Days Out: What to expect when you visit Tower Bridge London 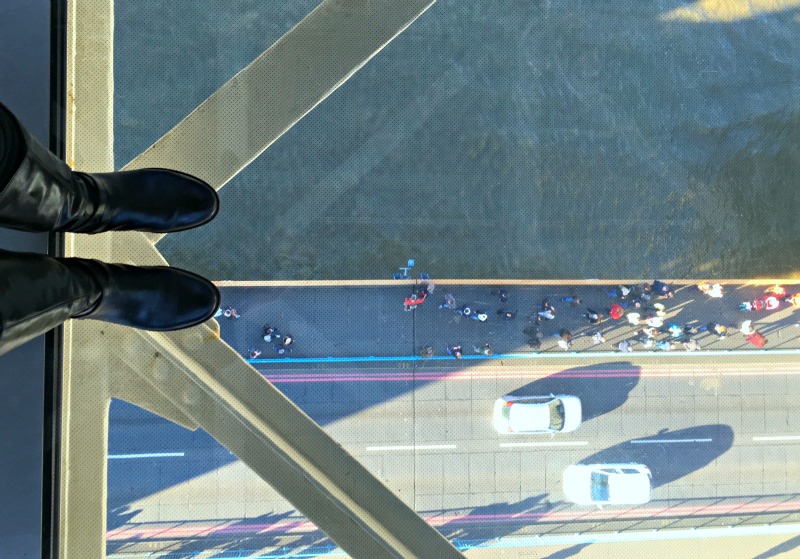 A heart-stopping view from Tower Bridge

When you step on the walkway of Tower Bridge, you might wonder what’s in store. It’s a bridge, admittedly a pretty cool, rather iconic bridge, but still, it’s just a bridge, right?

We had travelled into London for a rare family day out (rare because it’s unusual to find all four of us without plans on a weekend day), with the goal of exploring the Tower of London. We hadn’t bargained on the queues though, had set off a little late, and required stops for toilets and coffee along the way. We decided the cost simply didn’t justify the time we had left in our day. Note to self: set alarm next time and book tickets in advance! 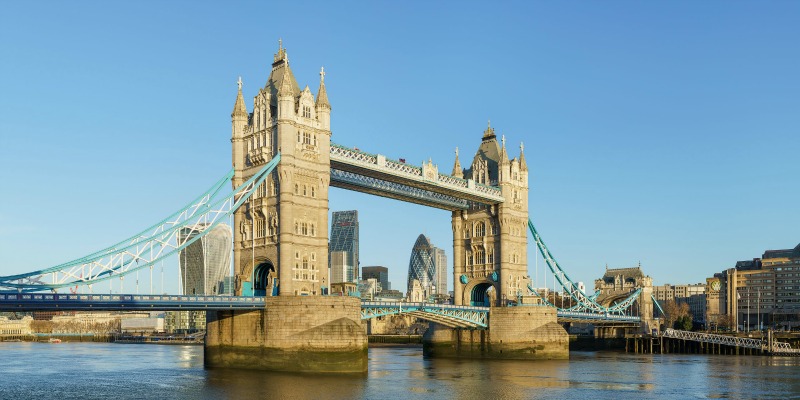 Wondering how to fill our time for a couple of hours before our planned lunch, I declared that I’d always wanted to walk across the walkways of Tower Bridge. I’ve seen them host parties up there on The Apprentice that many times, I’ve always wanted to go to one! There were some dubious expressions, but once they’d realised it was good value at £20.30 for the four of us, and the queue was short, the rest of the family agreed.

The first thing you’ll need to decide is – lift or stairs? We opted for the stairs, began to count, lost count, stopped for the loo half way up, and then lost track of the children, who met us at the top. So I can’t tell you how many steps there are, but it’s enough to merit a short delay on the bench at the top!

Children are given a ‘passport’ to fill with stickers, which they’ll get from the guides stationed at the top of each tower. I had decided that this excursion would be more my cup of tea than anyone else’s and fully expected the kids to be bored once they’d spotted the Shard, the Cheese Grater, and the Gherkin. But they surprised me by diligently placing their stickers, and taking the quizzes placed at intervals along the walkways.

They learned about the Tower Bridge itself – how many people died during its construction, why King George V made a beach underneath it for London’s poor children. They spent ages identifying landmarks such as the Globe theatre and City Hall, with its amphitheatre, and googling the function and history of the buildings. I was impressed at their need for knowledge, but then the view from Tower Bridge is inspiring, so maybe I shouldn’t have been surprised. 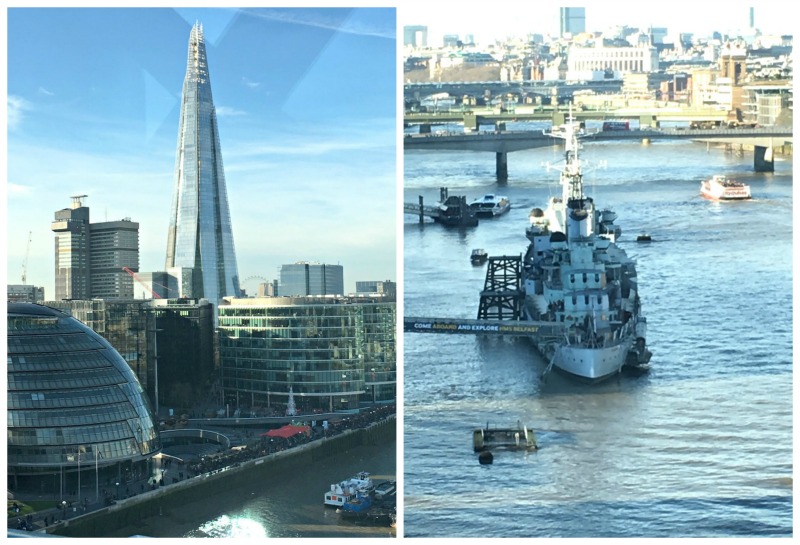 Once they’d done with fact-finding about the bridge  – and taking selfies as they lay on their backs on the glass floor 42 metres above the river Thames! – they moved on to planning their next travel adventures, according to the other famous bridges of the world that feature along both the walkways. Top of their list is Seoul for the Banpo bridge neon-lit fountain, a sunken ‘Moses’ bridge in the Netherlands, and the Ponte Vecchio in Florence. I’m not going to argue.

So fascinated were they, that we were almost out of time as we descended the south tower, but once you’re back on the pavement, a compelling white line draws you into the engine room, which houses the enormous steam engines which once powered the hydraulic lifts for the bridge. The only thing we didn’t see – and we must go back for this – is the lifting of the bridge to allow ships to pass through on the river.

Turn left as you exit the tower, and you’ll meander into cobbled streets filled with restaurants perfect for lunch, or go right and you can feast at the street food stalls of the South Bank. Either way, it’s an enjoyable way to spend a morning.

A family ticket at Tower Bridge costs £20.30 for four people, if booked online. Bridge lift times are detailed on the website. 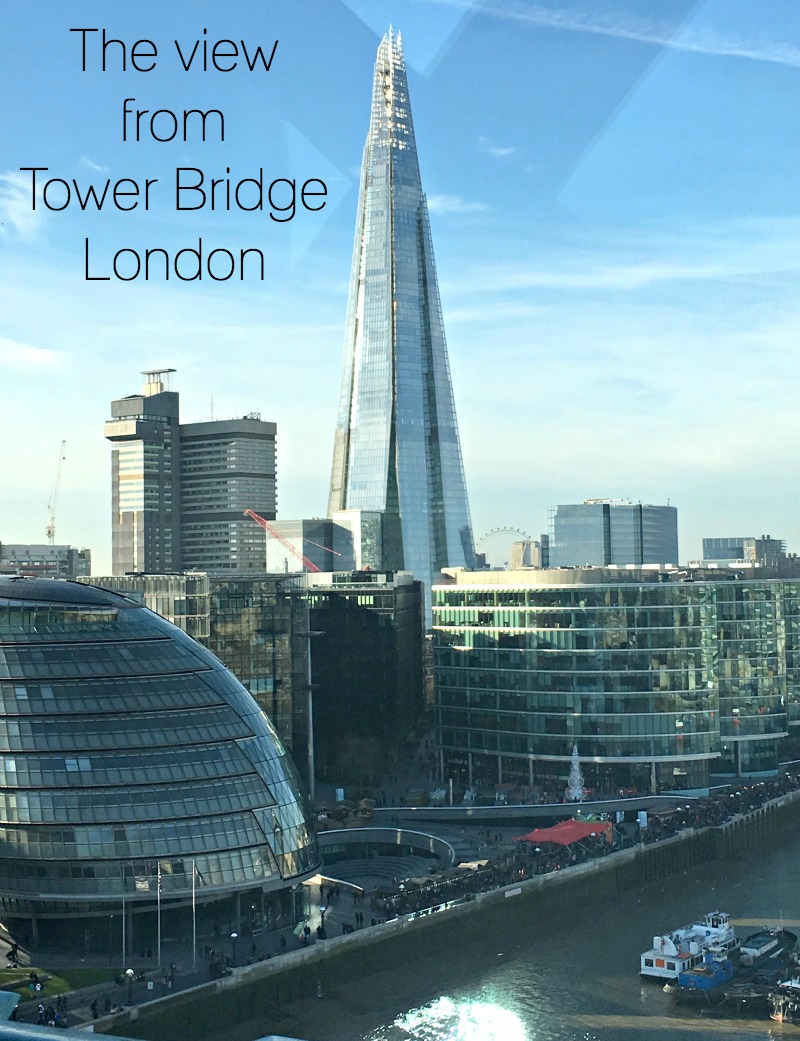 5 thoughts on “Days Out: What to expect when you visit Tower Bridge London”