Better photos: How to capture and freeze movement 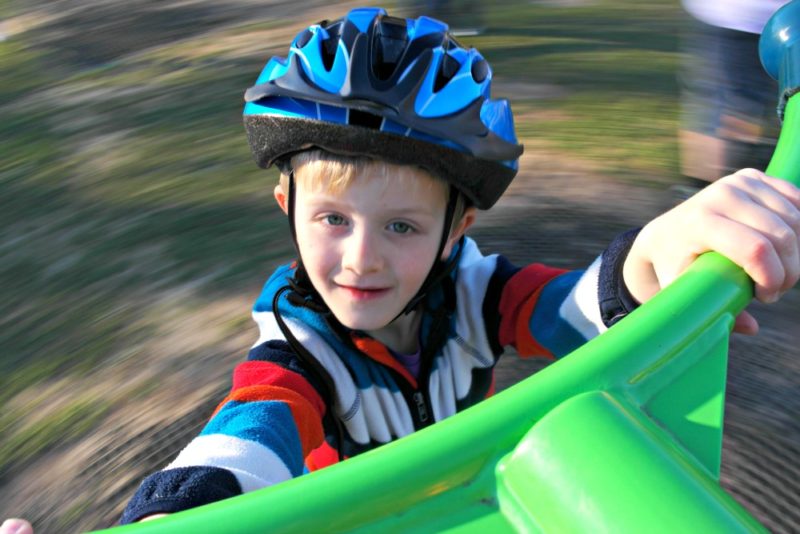 You would not believe the painful process of getting our girl onto wheels. From the tricycle tantrums of her terrible two’s, to the self-doubt of roller-skating, she wanted every speedy gadget, but freaked out when it came to the actual movement. Thankfully she has left those days behind, and insisted this week on testing out her birthday heelies on a skate to the park.

The Bug too has had his fair share of bike-related meltdowns, but after weeks of enforced hibernation for the wheels it only took a few wobbles to get going again.

To get this shot of The Bug I hopped on the roundabout with him, my camera drive set to take multiple shots with one shutter depression, crossed my fingers, and tried not to throw up. He and I stayed still, and my shutter speed was set to 1/20 of a second, which is how the camera picked up the movement of the background behind him. It’s a nice effect sometimes, if you can stomach the motion sickness! Much less unsettling is using a fast shutter speed to freeze the action: 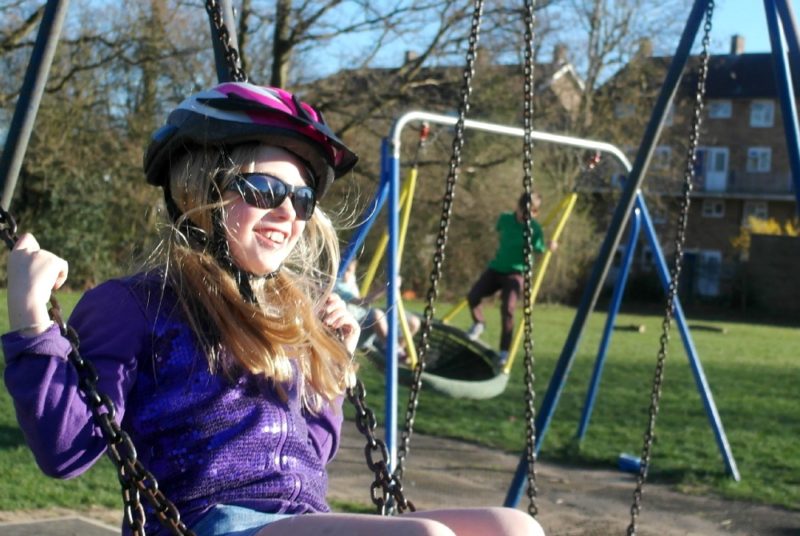 The sunglasses are a permanent fixture right now in an attempt to keep pollen out of her poor itchy eyes. Having grown out of eczema, my daughter is now a hayfever sufferer. 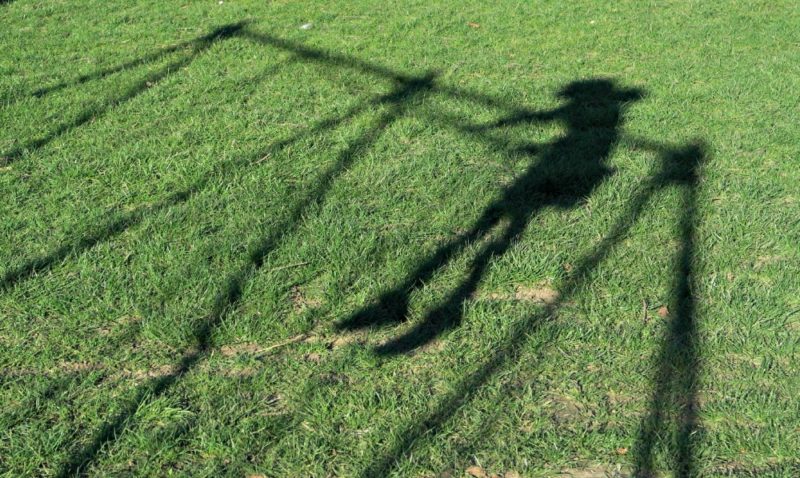 Both shots were taken with a shutter speed of 1/1000 of a second, giving a nice sharp image despite the movement of the swing.

40 thoughts on “Better photos: How to capture and freeze movement”