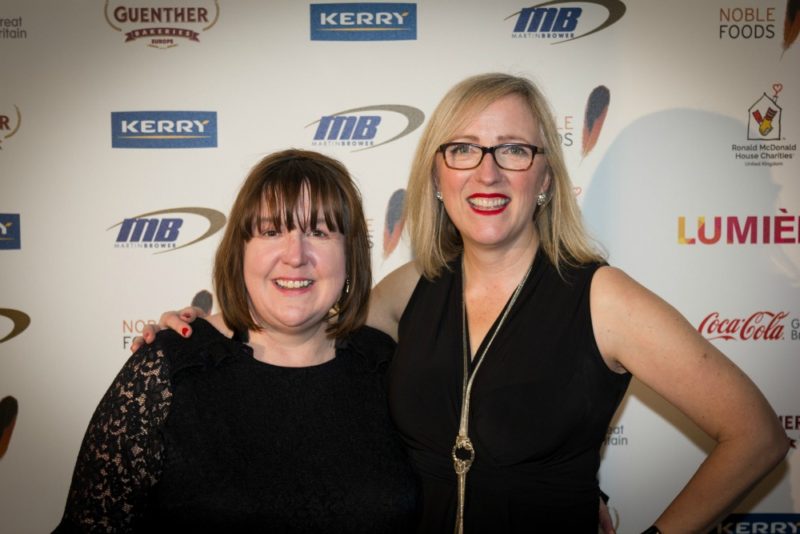 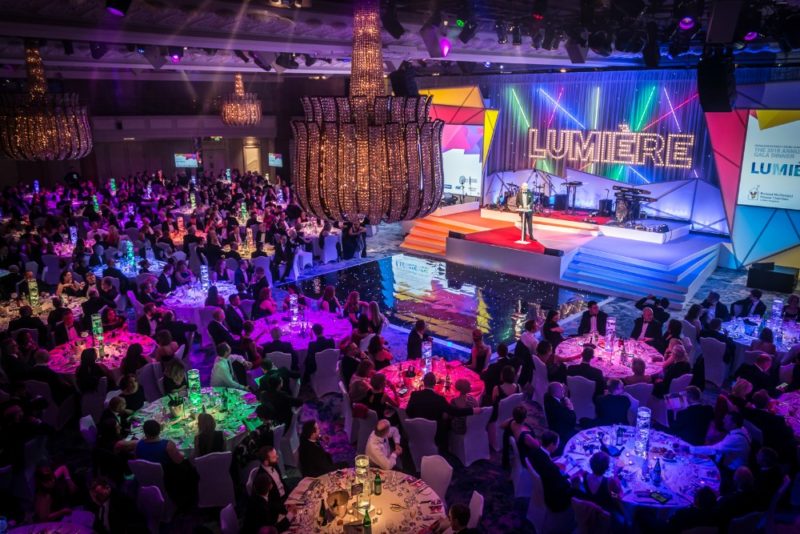 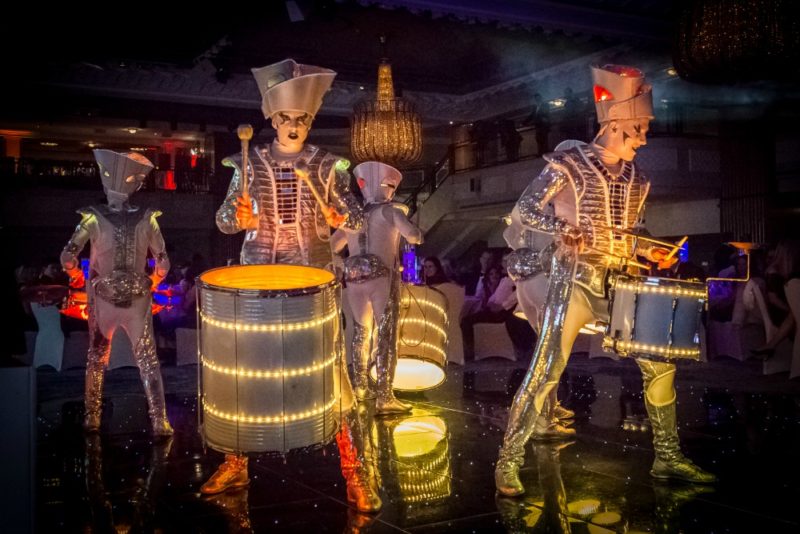 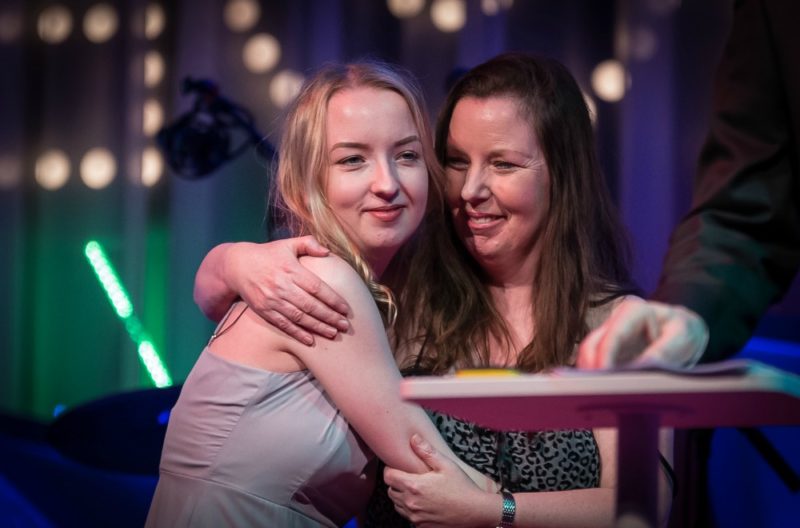 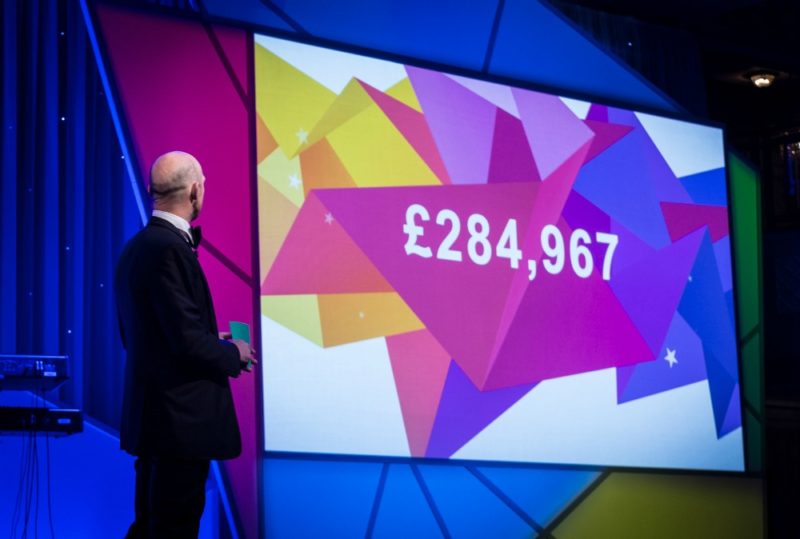 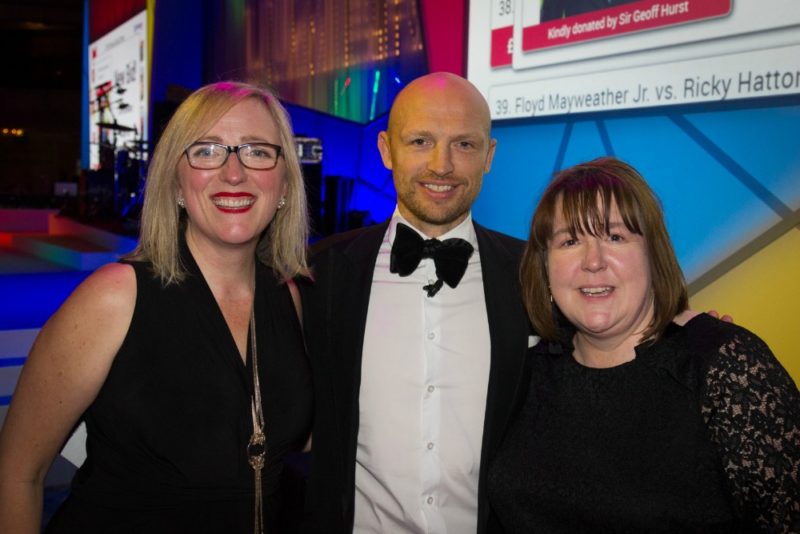 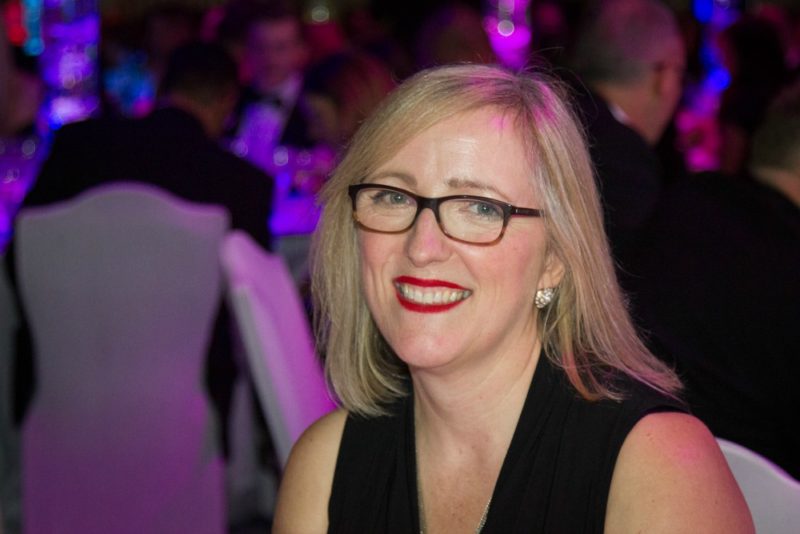 Motherhood: Getting Kids Outdoors Over the Holidays

2 thoughts on “Motherhood: A Charity for Every Parent”