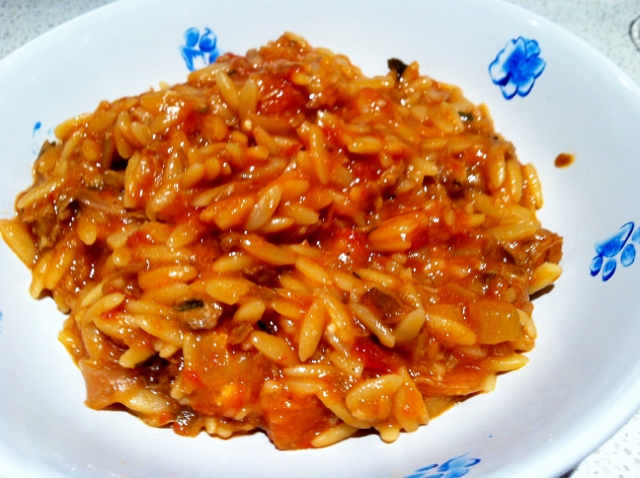 Ok, so it has been 3 weeks since I posted about my weight loss journey. In that time, I lost another 4lb – mostly due to a tummy bug. Then I gained it again, mostly due to this – the best Greek Lamb stew recipe I’ve ever found:

Greek Lamb Stew: (463 WeightWatchers points per person (this may be an exaggeration) Serves 8

*Clearly this does not have 463 WeightWatchers points per person as that would be just ridiculous, but there are a lot. But hey, dinner party points don’t count, right?


I have long been devouring slow cooker creations via the medium of my guilty pleasure Pinterest recipe boards, and this week my brand new slow cooker arrived. It didn’t stay looking new for long as I immediately set to transforming Nigella Lawson’s greek lamb stew, from How to Eat, into a slow cooker dinner party recipe. Our smallish slow cooker wasn’t large enough for the 8 servings, but that didn’t deter me. Half went in the device, half in a regular casserole dish in the oven.

The taste test was resoundingly delicious, and even the kids’ mates were impressed. It’s actually the perfect recipe to cook for one of those glorious afternoons where you invite family or friends and have to feed the children as well. Greek lamb stew with Feta cheese just about converts a basic casserole into something quite classy, but you could leave the cheese out for the children if they’re fussy, and add it at the last minute for the grown ups. Spoon some into bowls for the kids, then send them off to their own endeavours while you ladle out the rest for the adults. Keeping the carrots in makes sure everyone eats at least some veg. And if you’re worried about having enough, just have a loaf of Pavé or a decent baguette on standby to mop up the juices.

At the end of the day, it is stew. With pasta. And cheese. But there were no leftovers….

We changed the ingredients, for various reasons, explained as we go.

This may all seem like a bit of a faff for a slow-cooker recipe, but it really is worth the extra effort, so do try it - you won't be disappointed!

I think this is the kind of stew recipe to which you could add almost anything and it wouldn’t suffer. Chopped up celery could remain in the dish when you serve, green beans would give it added freshness on the side, even aubergine could work. It’s also the perfect crockpot recipe for greek lamb stew – I tend to do the prep the night before, while I’m making dinner for that evening, and then just throw everything in and leave it for 24 hours on the lowest heat setting, ready for the next night!

For more recipes with minimal effort take a look at my easy family food ideas.

12 thoughts on “Greek Lamb Stew Recipe: The Only Comfort Food You’ll Ever Need”