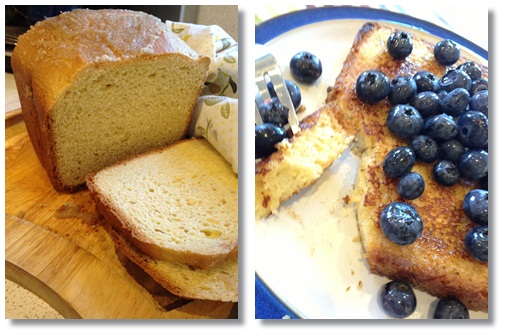 The Great British Bake Off is  well underway and Tuesday evenings see Twitter alive with #GBBO once again. For bloggers this is all well and good, but #GBBO means something different to them this year. For awesome cake bakers Mummy Mishaps and The Crazy Kitchen have launched their own campaign to find the best baking blogger, in the Great Bloggers Bake Off.

Now Mummy doesn’t bake a lot, and isn’t a huge cake fan (I know, I keep telling you, I must be adopted!), but this week’s theme was bread, and she’s pretty nifty with the yeast, albeit via the medium of breadmaker. So with our annual girls day looming, I talked her into making me my favourite breakfast.

Both recipes come from The Breadmaker Bible.

Brioche sounds like it would be terrifying to make, but it’s really not. The trick is to use really good flour, and cook relatively slow so that the crust doesn’t brown too much. The original recipe suggests glazing with just butter, but we added some sugar, which we think makes it better. Glaze while it’s still hot, and it will soak in an soften the crust a little. You could even use maple syrup in the butter in place of the sugar.

The beauty of the breadmaker is that it took literally 5 minutes to prepare – lucky, seeing as I sprang my request on her at bedtime 😉

The next morning saw thick slices cut from our brioch loaf, and onto stage 2 of making the perfect breakfast.

Beat one large egg with 225ml of milk, 2 tsp of runny honey, and as much cinnamon as you like. Heat some butter in a frying pan. Soak each slice of bread (we had enough mixture for 3 thick slices) for a few seconds each side in the egg mixture, then fry in the butter until crisp and golden on both sides. Serve with blueberries piled on top and lashings of maple syrup. Dive straight in and scoff, pausing briefly as Mummy wails that she’s forgotten to take a photograph 😉 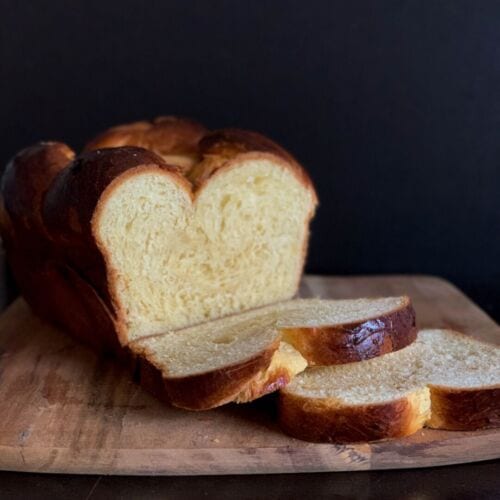 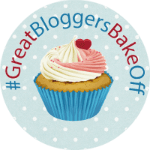 When I grow up: Wot So Funee?