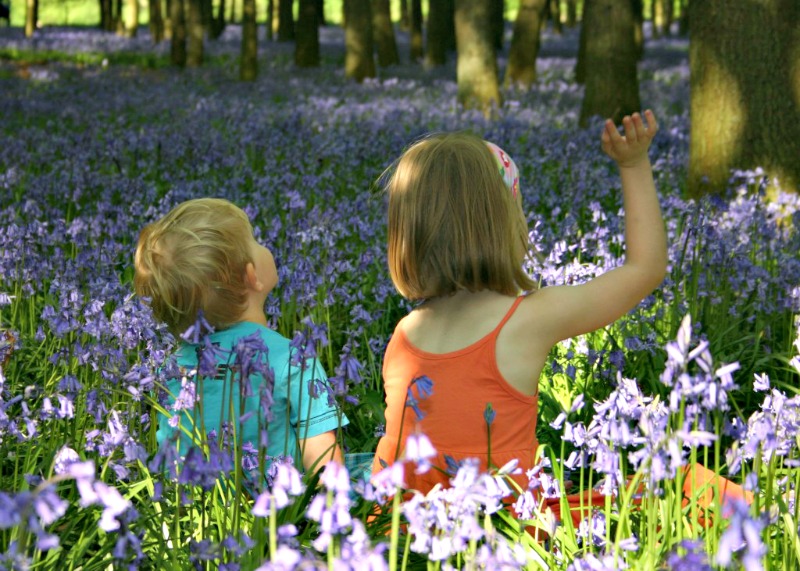 When do babies get easier?

When you bring home your first baby, you feel like crap, but you’re on such a big high that you’re prepared to push that aside. You sit on your heavenly cloud (and your inflatable plastic haemorrhoid cushion) gazing into your newborn’s eyes with adoration, and ALL your heart strings play a symphony. How did you make this creature? How did he get to be so perfect, with his cradle cap, his strawberry birthmarks, and his lazy eye – just utterly perfect.

You don’t even mind being up every hour – anything to spend more skin on skin time with your baby. Until day three, when sleep deprivation kicks in, along with anxiety over the colour of his poo, how long he’s feeding, his eczema/colic/intense screaming, OMG it can only mean that he hates you and you’re never going to bond (delete as appropriate, or sign up to all). But it’s still the most incredible feeling of love, and you will never be in that bubble again.

No. It’s pretty safe to say that not enjoying being a parent when you have a newborn is standard, and that this definitely isn’t the easiest stage of parenting. Old ladies, and those who’ve forgotten tell you to cherish them while they’re little (and you silently imagine punching them in the throat – the old ladies, not your baby). They say it will get easier, and it will. But it gets harder too…

This post contains affiliate links. This just means that if you make a purchase using one of my links I may earn a small commission. There is no extra cost to you. 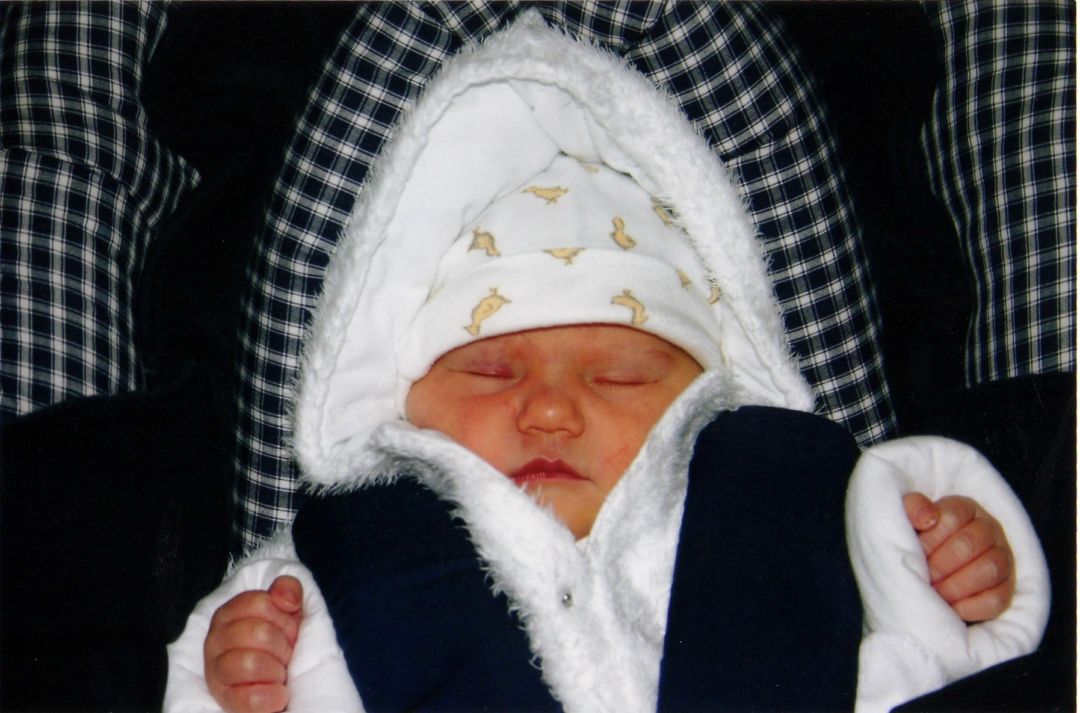 Book recommendation for newborn parenting: None. Get a subscription to Amazon Prime Video or Netflix and make the most of your sofa. As long as your child is loved and fed, it will all work out in the end.

This is the most magnificent stage of parenting that there is. Maybe. There’s a reason your toddler gets just so damn cute around the age of 18, months; it’s so that you don’t give them away to the postman. Toddler behaviour is the most hideous thing to control; it’s tear-your-hair-out levels of stress and frustration, and you go to bed every night wishing you had done better, spoken more gently, just kept your cool a bit longer. I remember being too tired to play with my toddler, and berating myself for my lacklustre Prince Philip to her Sleeping Beauty daily.

You lose your evenings to endless bedtime shenanigans, and break into a sweat of humiliation every time you’re out in public. And this is when you start to find yourself necking a bottle of wine every evening. (Don’t worry, you will be able to kick the wine habit in another 10 years – see the teenage section for how). 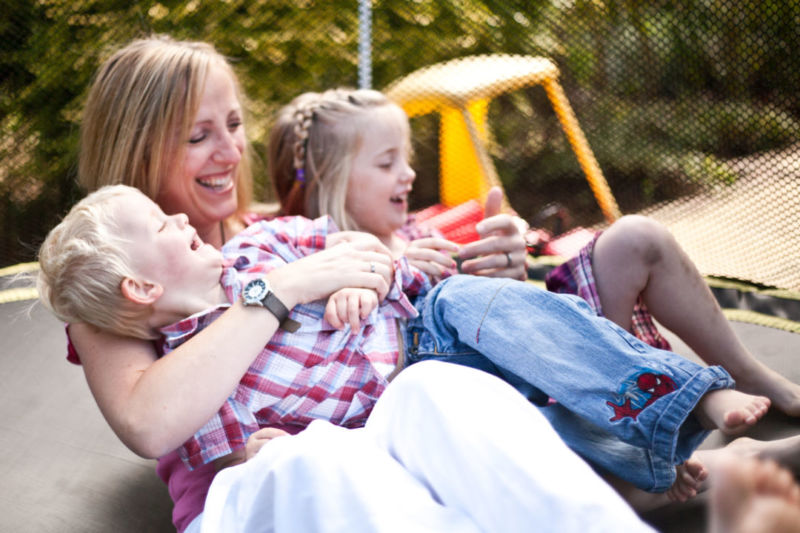 Does parenting get easier when they go to school? 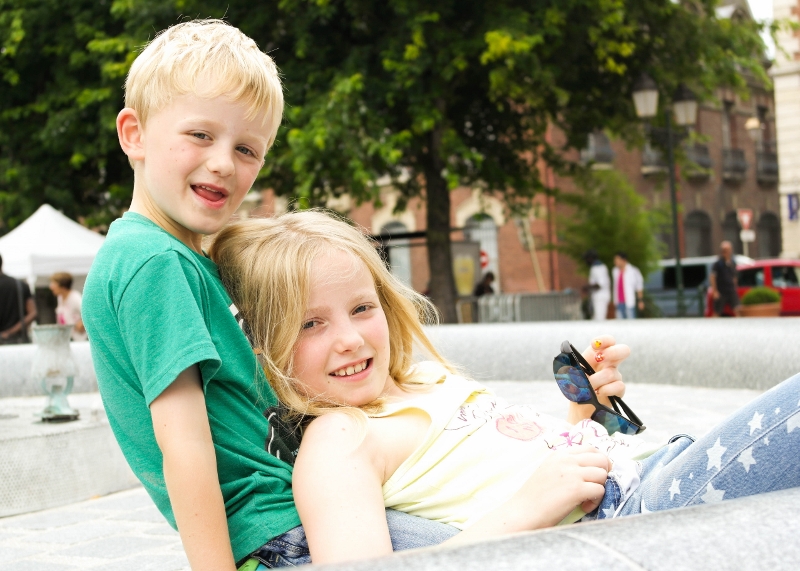 Is teenage life the most difficult? 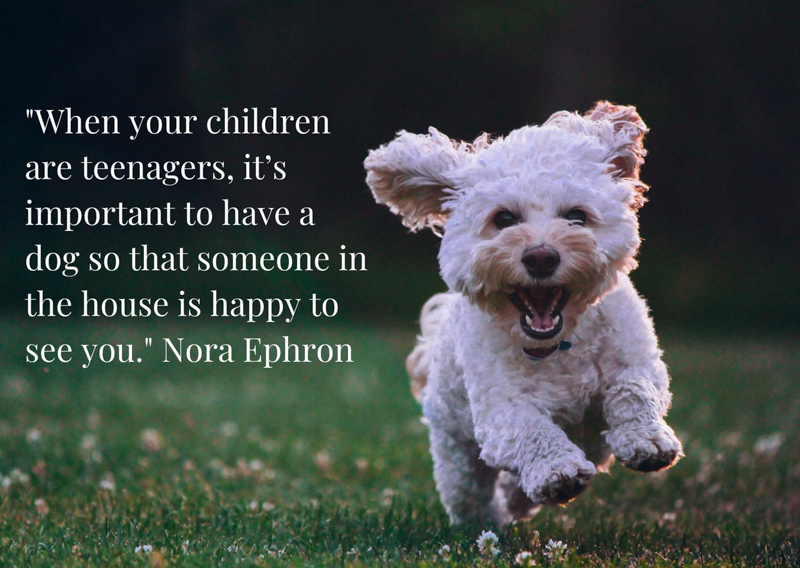 Faced with a teenage attitude that always defaults to “It’s your fault and you know nothing,” I’ve learned that not rising to the bait is generally the best approach. Which can make you feel like shit, frankly. But the alternative is a permanently frosty atmosphere where no one wins, and everyone hates you, even when they’re asleep.

Now, there’s an element of my parent’s generation that says this is the wrong approach; that children need to learn boundaries, and even teenagers have to toe the line. And that’s true, as evidenced by the occasions when I get it right and finally snap, ominously enough for my children to stop in their tracks for a short time. And by the times I get it wrong and finally snap sufficiently to scare the crap out of everyone in the house, including myself.

Parenting a teenager is the biggest leap of faith I’ve ever taken. Not picking them up on every rudeness, bad attitude, or swear word, and trusting that this is a phase they will grow out of has taken more strength than it ever took for me to wrestle a toddler to the ground in the biscuit aisle of Sainsbury’s.

How to deal with teenagers – more things I do

So this is totally the worst stage of parenting. However, it’s also the absolute best! Remember the hormonal 7 year-old I mentioned? Back then I was terrified of the future. “If this is what she’s like now, how on earth will I cope when she’s a teenager?” I despaired to myself. I doubled the stress of 7 to create my imaginary 14, and it was unbearable. Thankfully, I can tell you that almost none of what I imagined has come true. On the contrary; teenagers are amazingly good company, and most of the ones I’ve met have an empathy and passion for others that I don’t often see in my own generation. They fill me with hope for our future. They’re self-motivated, self-aware, and generally ambitious.

Book recommendation for parenting teenagers: The Teenager in the Greenhouse by Dr Graham Ramsden. It’s an education for parents in understanding what makes their teenager do the things they do, which is invaluable in working out how you’re going to cope with them!

Also, if you do find yourself stuck at home with a teenager, try this list of activities for teens to keep them busy and happy. 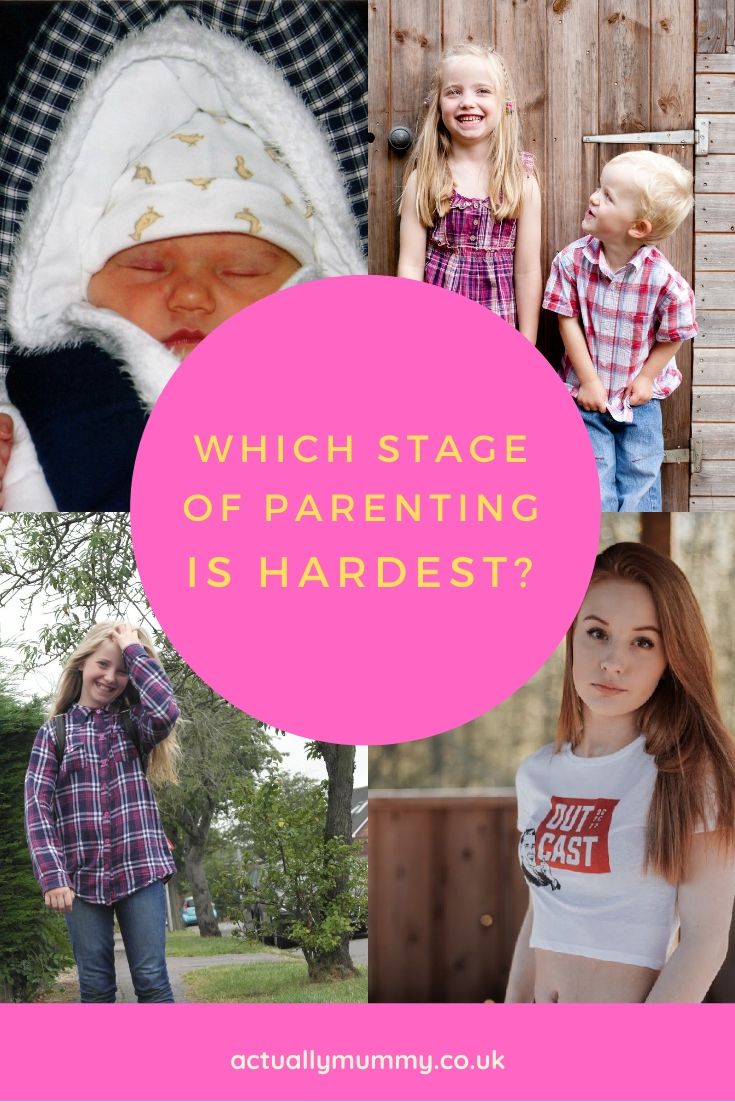 6 thoughts on “When does parenting get easier?”