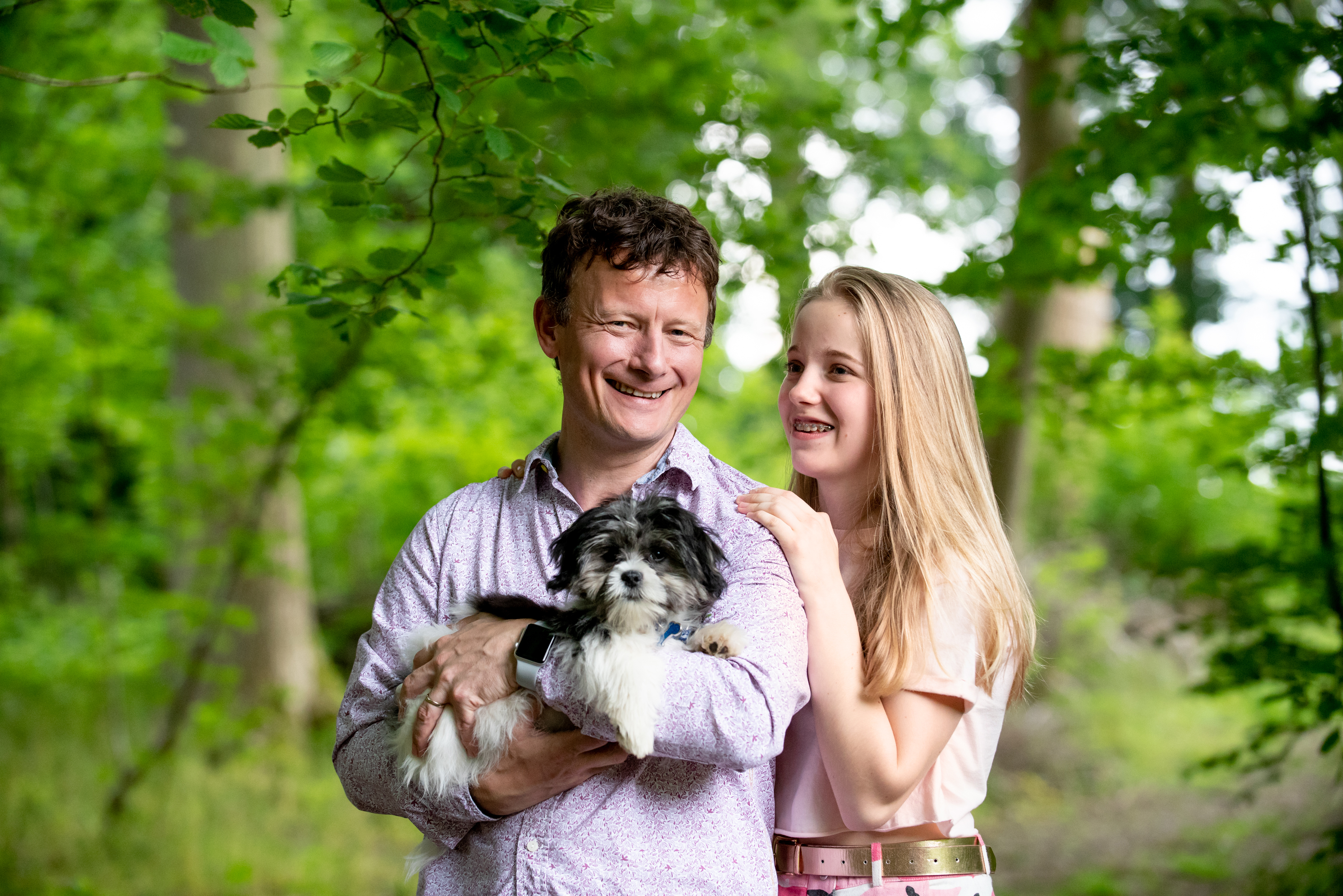 How do you handle things when it comes to talking about periods and puberty with your daughter? In my experience, things have moved on a lot since my own embarrassed, and fleeting exchanges with my mother. But even though I’ve always been very open with my kids, it can still feel like a minefield when knowing how to prepare your child – and yourself – for her first period. And if I feel like that, as a mum, I can only imagine how it must feel for a father or a step-father.

Last month, Maddie and I did some filming with Lil-Lets, who’ve recently created a line of sanitary products especially for teenagers, and are in the business of trying to demystify puberty, and normalise conversations about periods. We talked about what Maddie knew on the subject before her periods started, and what more she would have liked from me to prepare her for all the changes her body would go through. 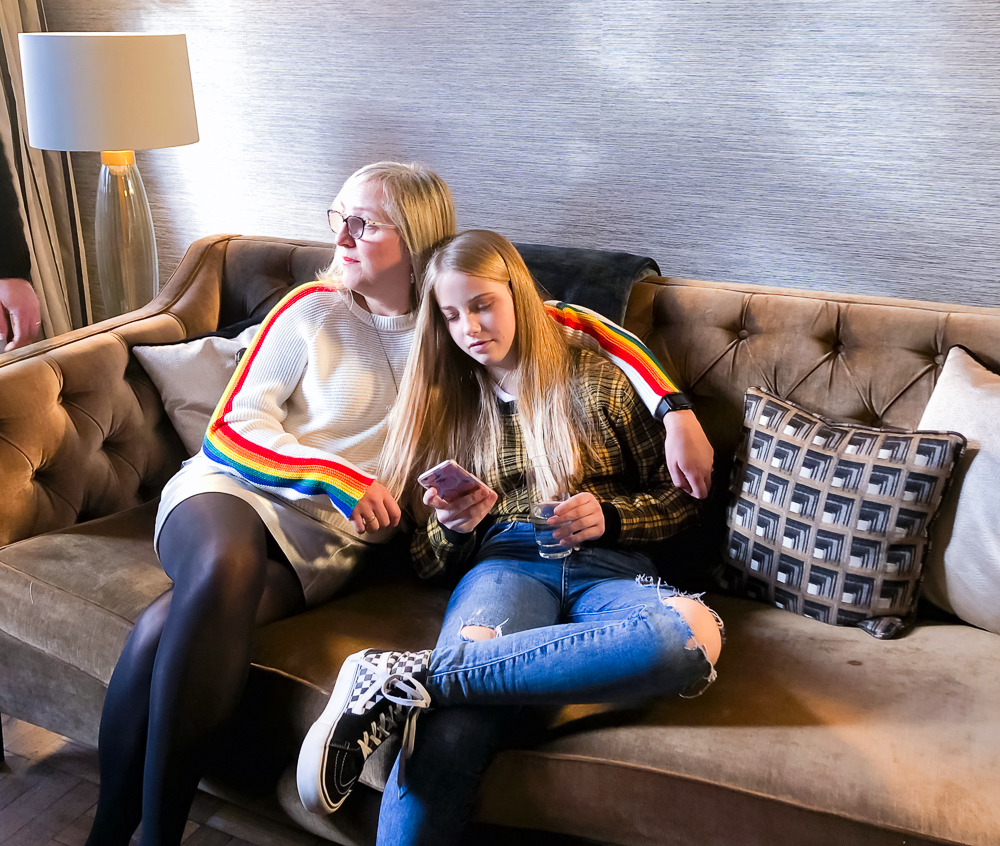 We were paid for our time in creating the videos for Lil-Lets. I was under no obligation to write about the process, or to share the Lil-Lets content, but I thought Dads especially would want to know that there is help and advice when their daughters are approaching their first period.

Dads : here’s what your daughters want you to know about periods

LiLets wanted to film Jason too; they wanted to understand how dads feel when their daughters get their periods, and how well-equipped they are to support them. Maddie started with a quick online quiz to see how much he knew:

A bit awkward, right? In fairness to Jason, he doesn’t find the camera easy, and when we asked him in a more relaxed setting, he did know most of the basics. What he struggled with though, before these open conversations, was talking to anyone about periods without getting embarrassed, let alone his own daughter. Which is probably where the first piece of advice for Dads comes in:

1. She’s not as embarrassed as you think

Sure, when she got her first period she may have felt a bit awkward about how to drop it into conversation, but mostly because she didn’t want the third degree over it. If you’ve already discussed puberty with her – and I’m guessing it’s come up a few times, given that they talk about it annually at school – you both know that each of you knows the basics. So this day really is just a natural step, not an enormous deal that needs lots of input from you. She’ll tell you on a need to know basis, or it will dawn on you that you’ve seen a lot more evidence of sanitary items lately – just let the penny drop, and don’t make a fuss. That said…

Your daughter might have been waiting for her first period for a while, and wondering about it, especially if her friends have started before her. Or it may have taken her by surprise. In either case, she may well want to talk to you about it, if only for the relief of letting another person know. Again, don’t make a drama of it, but do take her seriously. Remember that it’s a normal thing, so don’t be embarrassed, or you could cause her to clam up and avoid being honest with you in the future. Listen to her, offer sympathy if it’s needed, and ask her what she would like from you. It may be a hug, chocolate, more tampons, or internet access so she can google how to insert one. Just go with it.

3. She knows more about it than you

It’s likely that your daughter will have read extensively about periods and how to deal with them, as well as sharing stories with her friends. Whilst you may be the most informed Dad in town, your daughter is the only person who knows about her periods. Don’t try to give her advice – where previously you might have been her main problem-solver, your role now is to facilitate. Make sure the cupboards are stocked, and remind her to pack her stuff if she’s away overnight, but otherwise, trust her (and let her use the internet).

4. She knows what she’s doing

Provided she’s expecting it, and there are sanitary towels and tampons in the house, she’s completely ready to deal with this herself. Let her find out what works for her, and don’t feel the need to offer advice. Sure, read up on it, but wait until she asks your opinion to tell her what you know.

5. However, the more experiences she hears, the better

Ask her if she’d like to talk to your sister/female friend/babysitter about it. (Don’t, whatever you do, tell said female the news yourself without asking your daughter first). Respect her privacy, but let her know that you can help find first-hand experiences for her if she needs them. And you can – no woman I know would mind being asked about her periods if it’s to help a young girl dealing with it for the first time.

6. Everyone at school talks about it all. the. time.

Your daughter knows when all her friends have got their periods. They ‘require’ chocolate, and need painkillers, and they might have less patience than usual, so they need to tell each other. Some of them even have apps to track each other’s cycles. They talk about it so openly that the boys all know too. No one really gives it a second thought. Which is good. Generation X is different from you and me.

Your daughter will want to talk about spots, bras, new jeans that her hips need, and possibly even boys. Get used to it. Keep a ready supply of chocolate in the fridge, and prepare to be supportive about anything she wants to involve you in. Deep breaths will be your friend here. And remember, open ears, no judgement, no advice unless she asks for it, and plenty of internet access is your way forward on pretty much everything from this point on.

As a mum who has always been open and honest with my kids, I thought I’d done a pretty good job of preparing my daughter for her periods. It was interesting though, to chat more deeply about it, and hear what else she would have liked from me. Take a watch of this video if you want to find out what girls worry about, and what they really want from their parents as they get ready for the changes that come with puberty:

You can find out more about the Teen range of sanitary products on the Lil-Lets website. There’s also lots more advice there for girls and their parents navigating this stage. 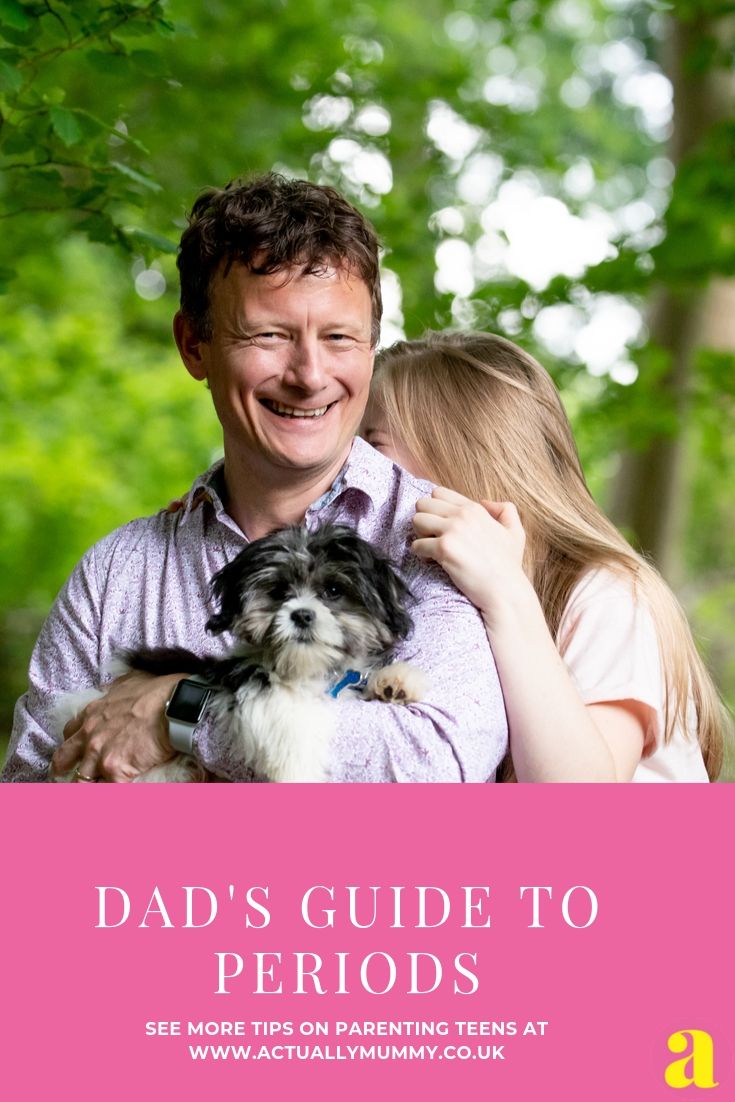