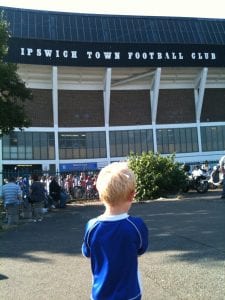 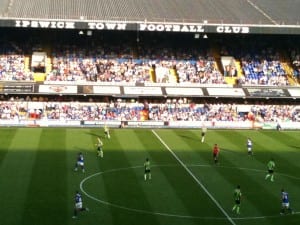 33 thoughts on “Should I Support Ipswich or Chelsea?”