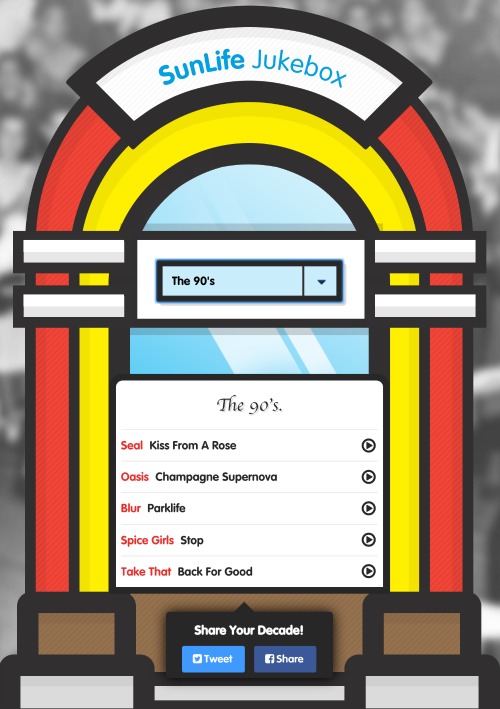 Christening gift ideas that will impress parents and children

3 thoughts on “Music fun across the decades”