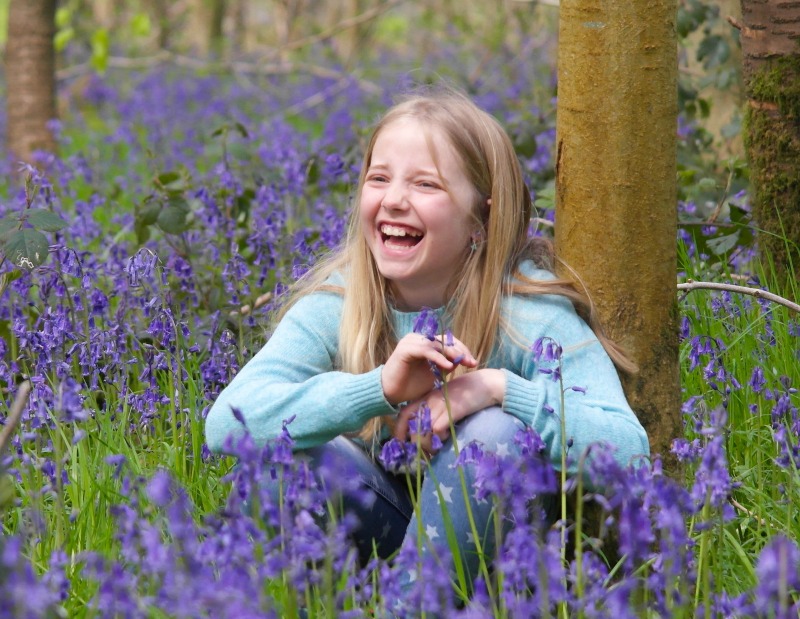 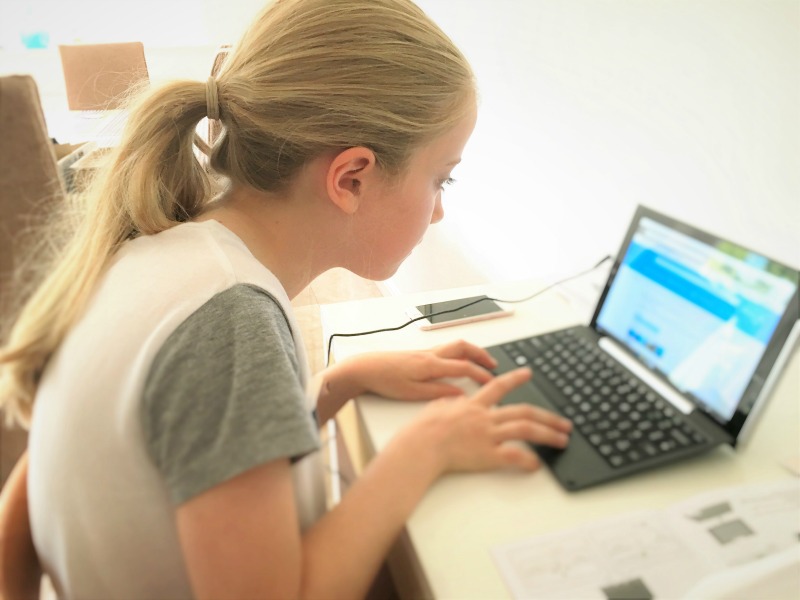 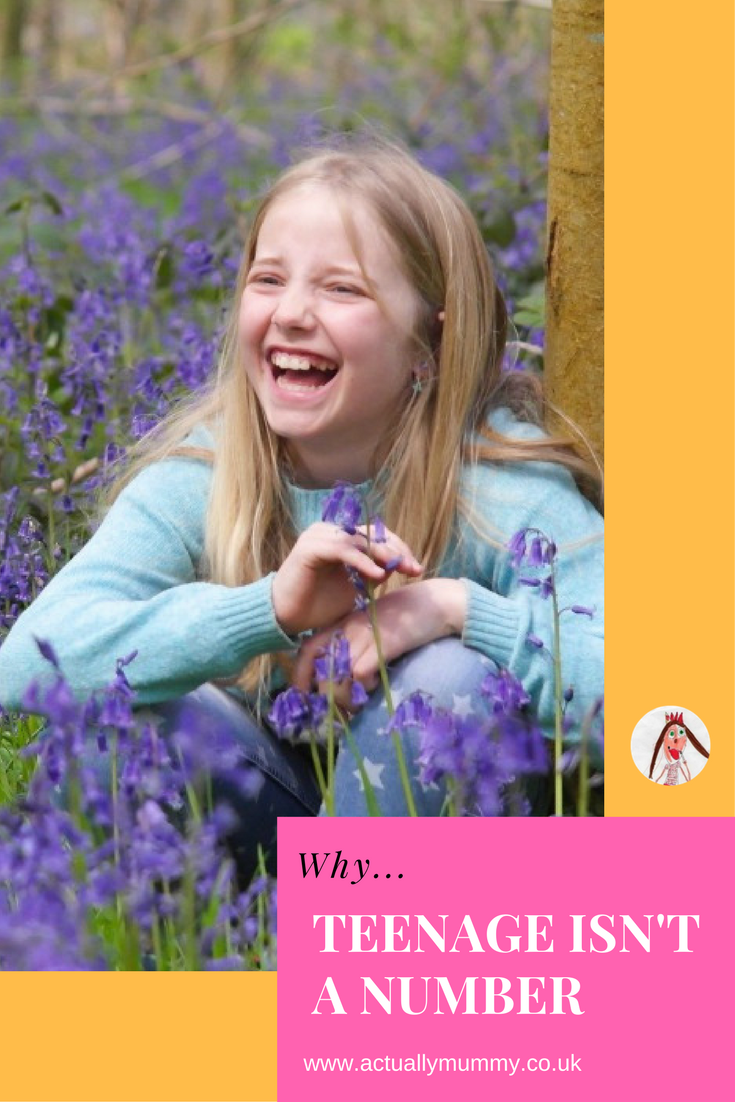 Why every parent needs a solo spa break

28 thoughts on “Parenting: Why Teenage isn’t a number”