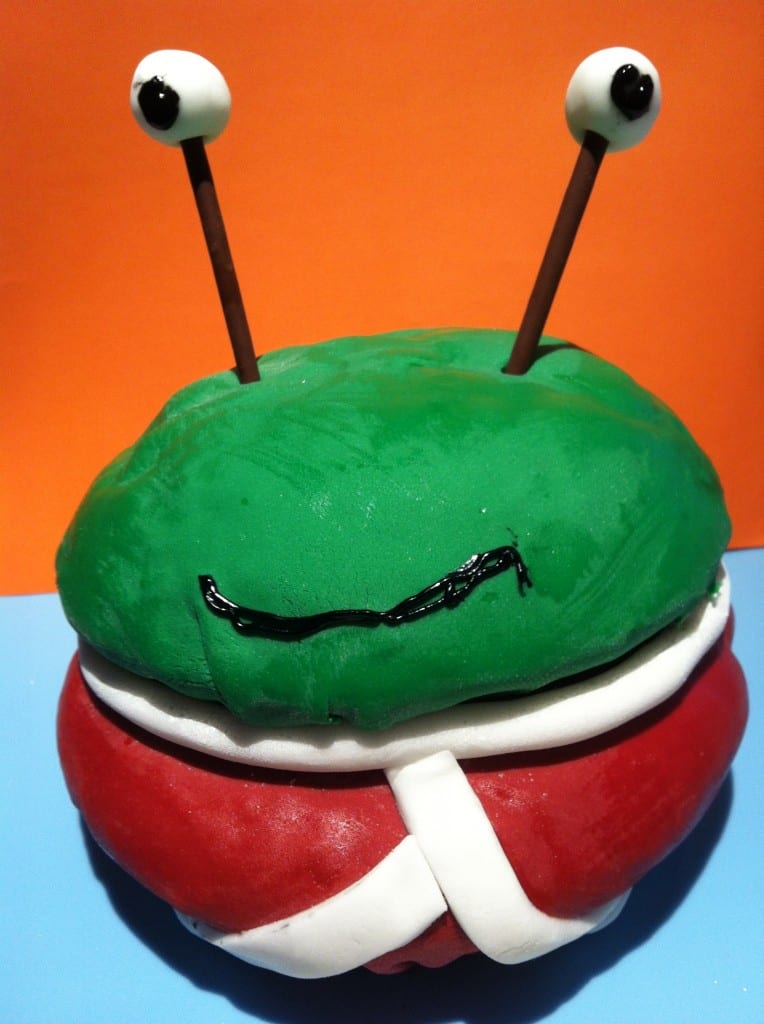 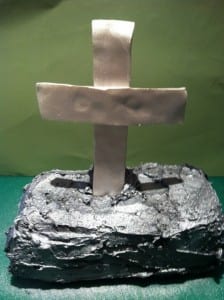 13 thoughts on “Cakes for book-lovers”