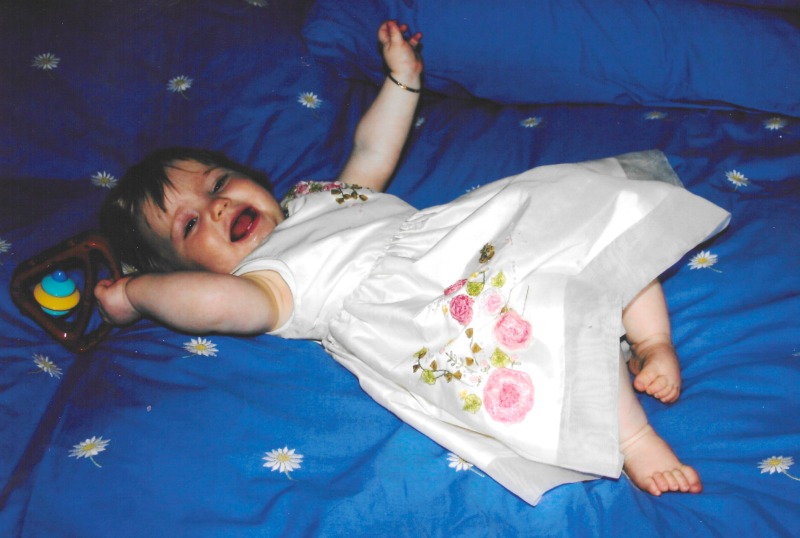 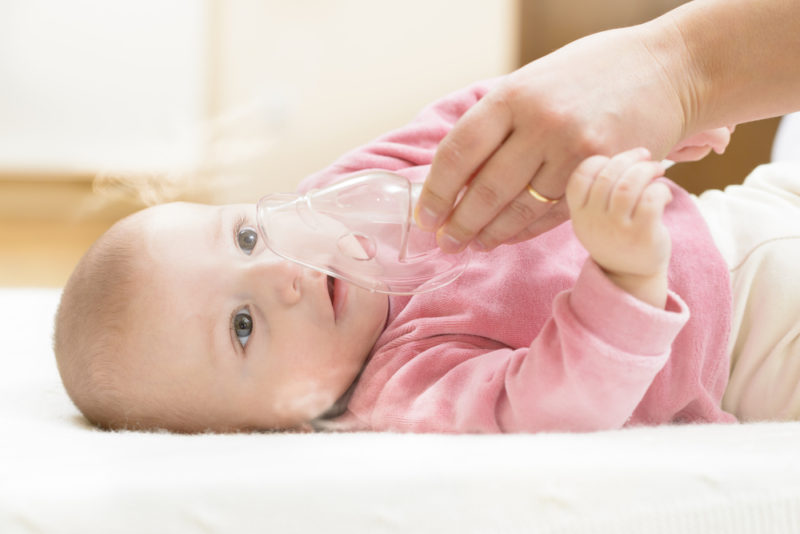 7 thoughts on “Bronchiolitis: When it’s more than just a cold”