Why girls SHOULD be concerned about their appearance 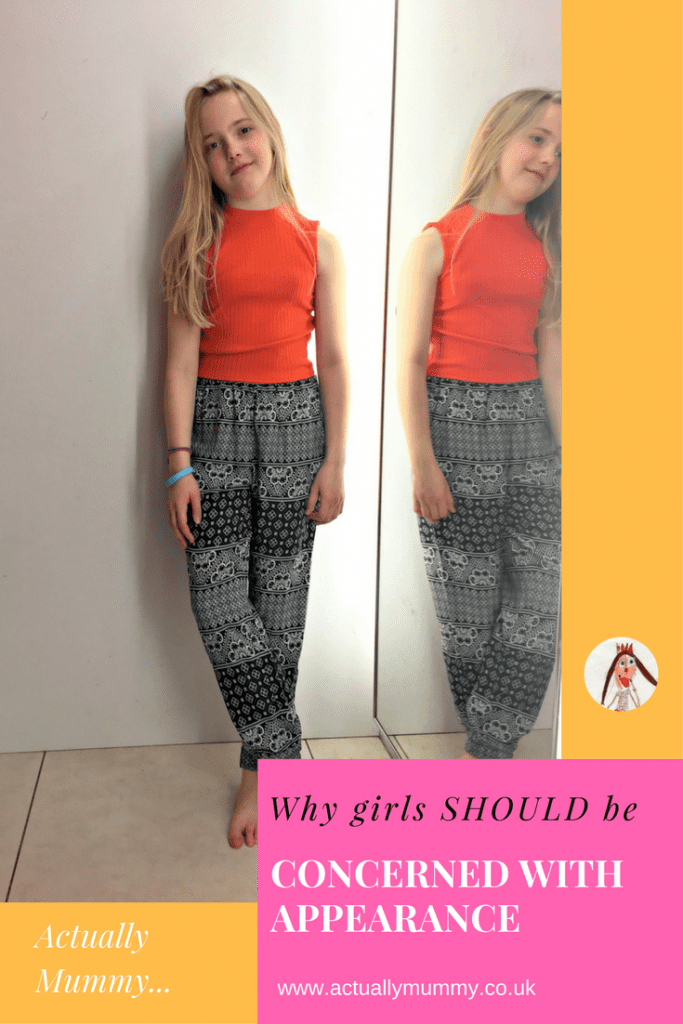 Recently, I’ve overhauled my make-up bag. I’ve never been that big on cosmetics, and apart from a brief rebellious flirtation with blue mascara in the school toilets in Year 9, I’ve worn pretty much the same look for nearly 4 decades. But I have a twelve year old daughter, and she has an Instagram account. She knows exactly how to create the perfect eyebrow, and took me to task over my own straggly excuses until I gave in, and allowed her to do me a makeover. She was right.

But I feel strangely uncomfortable. Strong women everywhere tell me that the world is rife with misogyny and sexism, and that the focus on how women look is hugely detrimental to every aspect of life, from our economy to our mental health. And I agree. I really do. In a world where the Daily Mail leads not on Brexit discussions between Prime Minister Theresa May and Nicola Sturgeon, but on the visual appeal of their legs, we clearly have a lot of work to do on quashing stereotypes. But should this mean I side with those who tell me my daughter should be thinking about daisy chains, not contour? Should I heed the woman who commented on my blog to tell me I was sexualising my eight year old by allowing her to have a bath bomb making party? Or should I use my common sense about where to draw the line on my 12 year old’s interest in how she looks?

Should girls be preoccupied with how they look?

Last week I walked into my daughter’s room to retrieve her washing from the various corners where it lands as she takes it off (see, normal 12 year old, right there). As I stuffed my laundry bag with her teen paraphernalia I noticed that she’d worn the new clothes I’d bought her a few days earlier. “But she hasn’t been anywhere interesting since then, why did she waste them?” came my immediate reaction. I sat down on her bed, amidst the chaos, and told myself off. She wore them because she wanted to feel good. Just like she does her make-up when she’s only seeing me and the rest of the family. It’s not for anyone else. It’s for her.

A while back I was part of a discussion about young girls and their interest in how they look. The usual comments came out – they should be playing on swings, not in front of mirrors; they shouldn’t be shaving their legs till they’re 16; time enough to get them a bra when they have something to put in it… What law says that?! Occasionally I’ve perused my daughter’s Instagram feed, and whilst I do see things that are heavily influenced by Ariana Grande, I also see self-assured girls who don’t feel the need to make excuses for the way they look. Amongst the scary hashtags there are also proclamations of confidence and security in their own skins. I can’t shake the thought that some of that comes from feeling good about the way they look. 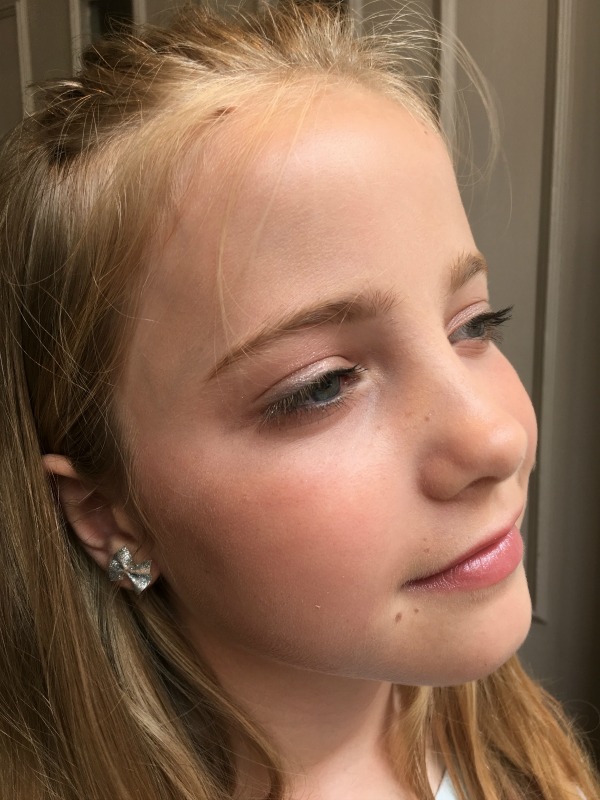 So whilst Daily Mail behaviour makes me insane with anger, I’m left with an uncomfortable dilemma about which voices to join. Do I condemn the girls who are obsessed with make-up, and their parents for allowing it? Or do I side with them and tell them to do do whatever makes them feel good – so long as they’re not hurting anyone else, and they’re doing their best at school? Should I care that the press report on a female figure’s outfit, or do I nod along with the outraged?

You see, the Daily Mail may be one-dimensional, but our girls are not. Yes, some of them may be a little more interested in crop tops than they need to be, but they’re learning, and if they’re making mistakes that’s normal behaviour for their age. We wrongly identify their preoccupation as shallowness, but that’s patronising. These girls – the ones who have perfected the eyeliner flick – are also debating politics and ethics in class; they’re performing on stages with more aplomb than most adults I know; they’re discovering their own minds, and they’re not afraid to voice them. We should give them more credit than we do.

I know I’m going out on a limb here, but I say yes, girls should be concerned with how they look, if it gives them confidence. As grown women, we seek out the perfect lipstick, and we post it on Instagram. We choose our outfits carefully before a night out, and we preen a little in the mirror before we leave. We spend money on hair colour, bright scarves, and the de rigeur pompom hat. We like it (how dare we?!) when people admire our new shoes, and our glamorous coats. And contrary to feminist rhetoric, we’re not letting down the sisterhood by enjoying the feedback. We care about how we look, so why should we expect our children not to?

Did I really need my brand new (and if I’m honest, slightly expensive) eyebrow gel? No. Of course not. But do I feel twenty times better when I’m wearing it? Absolutely. Now, tell me that’s wrong… 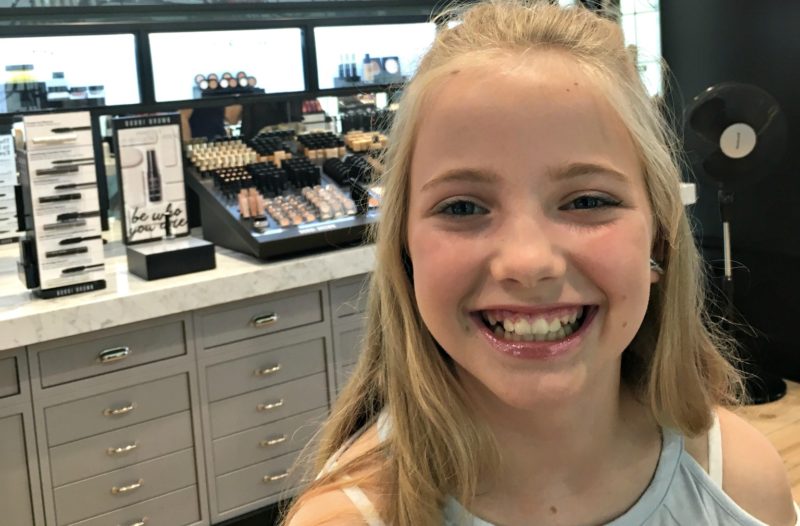