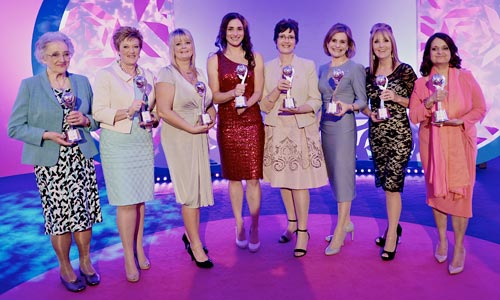 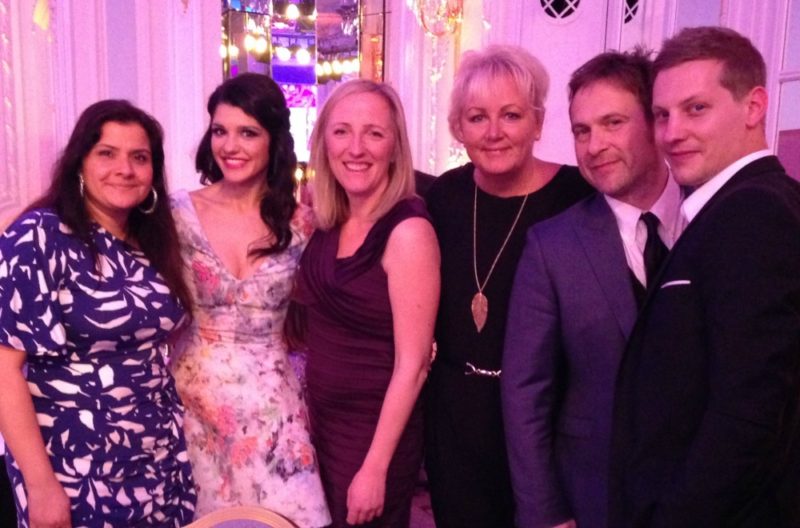 For my birthday I got a Cision Top Ten Mummy Blog!

15 thoughts on “Mum of the year: Why turning into your mother is a good thing.”