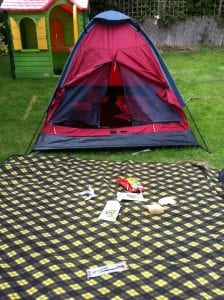 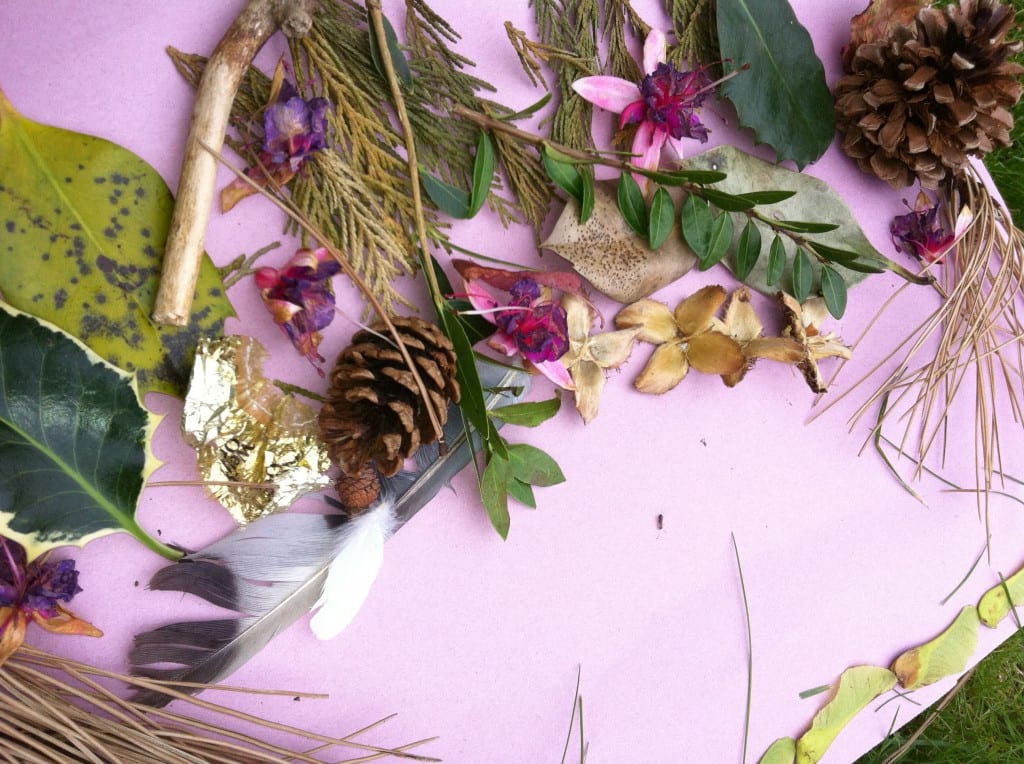 5 Things I Learned From My Parents

10 Things You Didn’t Know About Me