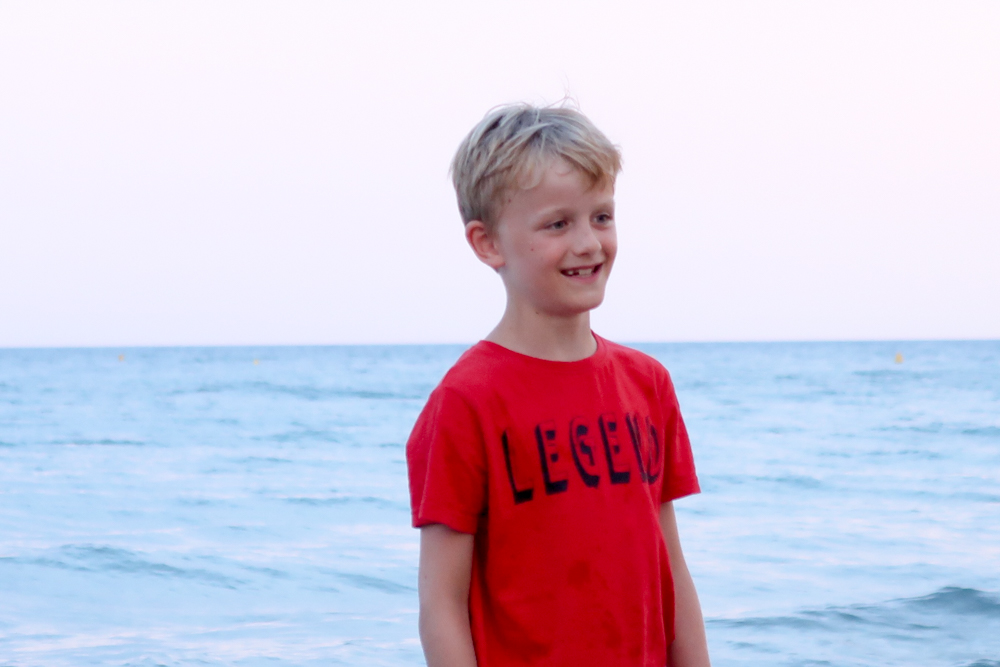 It’s more than a little scary when your child makes the transition from primary to secondary school. My smallest boy started last week, and I don’t mind admitting that I am still making him text me when he gets there. It’s all those 4×4’s, you know? When I googled tips for starting high school, it was the stuff you know already as a parent – buy uniform before all the sizes run out; make sure they get a good breakfast; and go to the open day to familiarise them with the layout. You’d think I’d know, having been through the process once already with my eldest. But it never gets easier. By the state of my nerves, I might as well have put him on a rush hour tube train into the city in his little suit, with nothing more than a packed lunch and a door key.

Which is why these 29 tips for starting secondary school aren’t mine. Instead, this advice comes from my two fully grown nephews, who’ve been there, got the t-shirt, and come soundly through the other side. (But who can still remember what it felt like!) At first glance some of these statements might seem flippant, but put yourself in your child’s shoes, and you’ll see why they make sense. And I guarantee they’ll show him how to survive secondary school from more angles than you – as a mere parent – can imagine. Although I’d like to add “Brush your teeth” to the list, but I suspect I’d get the eyeroll from all three of them.

Find a balance between:

As his mum, I know that if he does all of this, he’ll make his way successfully through school, and only be in trouble with me a minority of the time. Which, at the end of the day, counts as a win. So I’m telling him to go with it. As your friend I’ll only give you this advice: grit your teeth and look happy, listen more than you talk, and let him get some consequences – it’s how they learn! And if you need reassurance that you’re getting it right, read this post on how it feels to be a secondary school mum!

What would you add? (And if you’re only just starting the school journey, here are some practical tips for starting primary school and a list of books about starting school.) 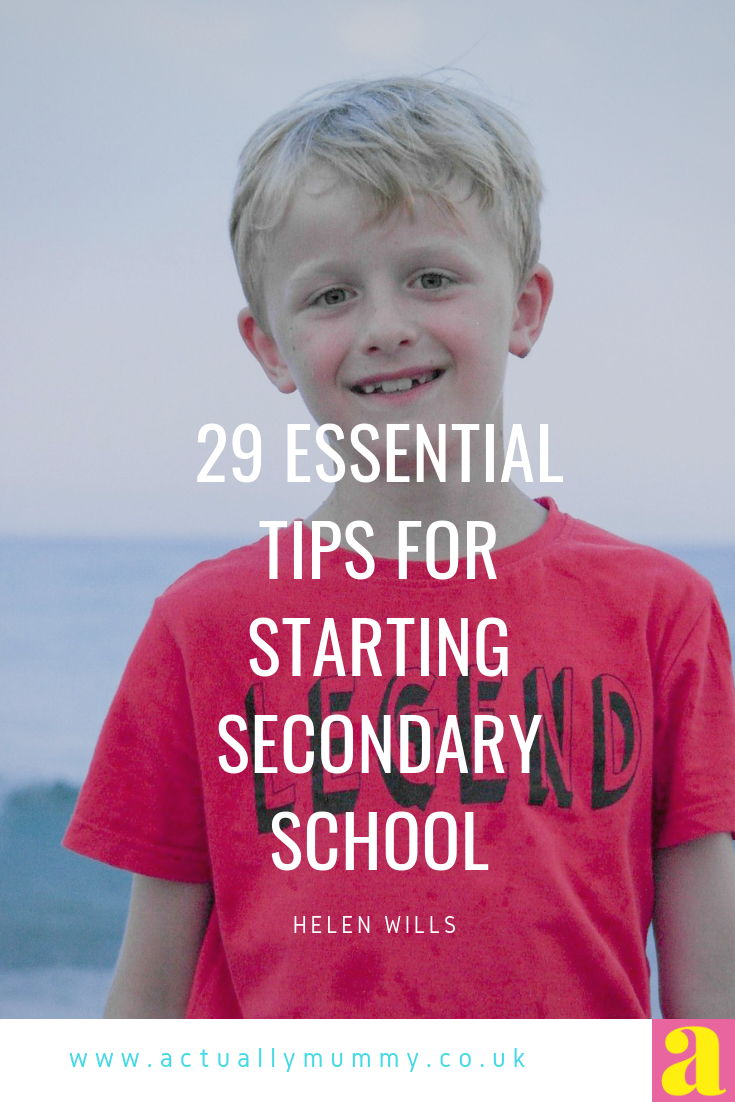