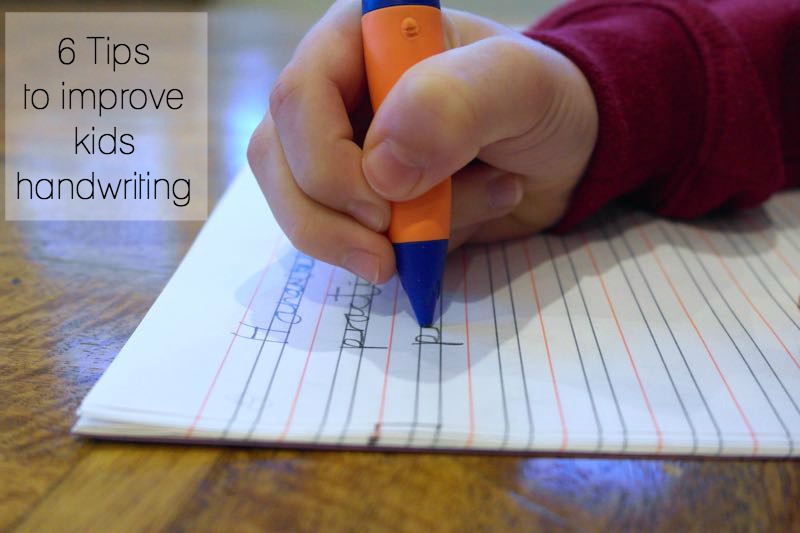 But I knew my child, and I knew he was frustrated with not being able to get the words in his head out onto the paper in the allotted time in class. He compared himself to the girl he sat next to, who managed 3 sides of neatly-written A4 to his 10 lines of illegible scrawl.

He had decided he was good at science, but bad at literacy, so he had low expectations of himself before he even began. For me, attitude is so important to achieving anything. As a runner, I know that the minute I tell myself I can’t go on, I will stop, and that will be the end of my run. When I focus on going that little bit further, I always surprise myself with how far I can run. 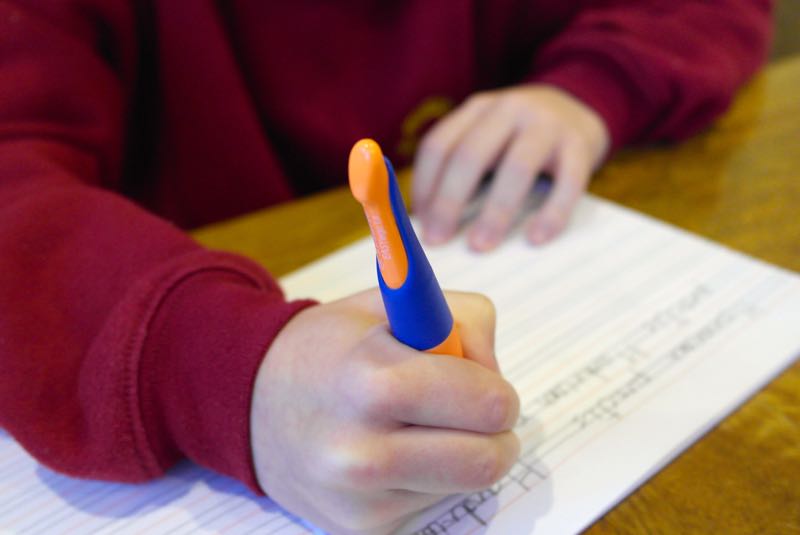 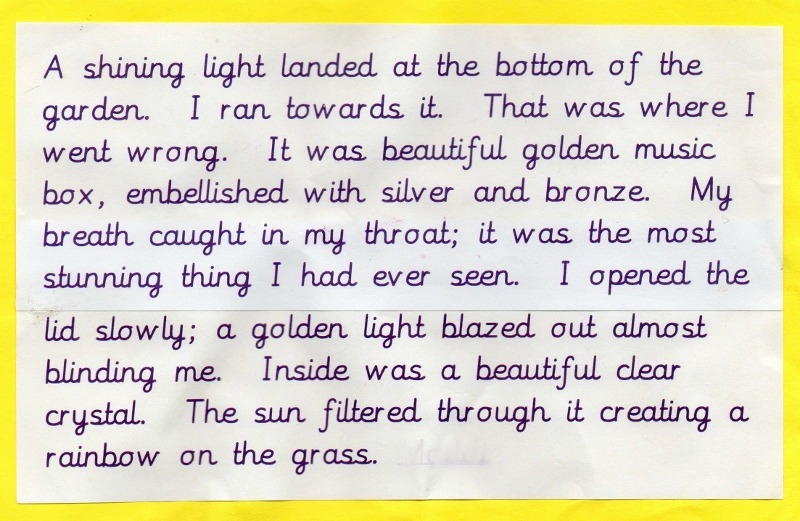 * We were sent an EASYgraph pencil from Stabilo to help with The Bug’s writing. All opinion and editorial is our own. Some links may be affiliate links, which means I get a small commission if you buy.

10 Tips for getting kids more active