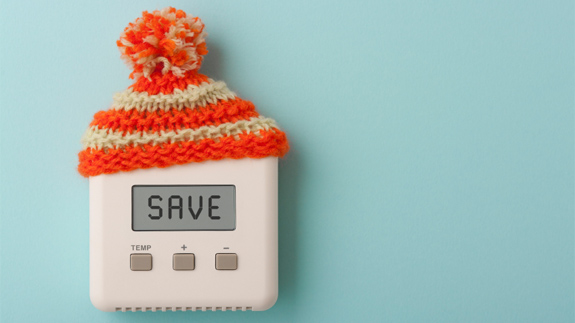 What if I told you that there’s a one-off fix for this problem that means a) you’ll never have to think about your energy tariffs again, and b) you’ll never again be overpaying for gas and electricity? Yeah, and I must have a unicorn in my back garden, right? It does sound too good to be true, but it’s actually not. Look After My Bills is a free new service from energy switching site The Big Deal. The Big Deal was established in 2014 and has grown to over 400,000 members, using collective bargaining power to negotiate exclusive deals in energy and broadband. It has saved each of its members an average of over £300 a year and a total of £15 million, switching over £120 million of custom in energy and broadband to better, cheaper deals.

Changing the Goalposts for Older Women

Parenting: What Defines a Mother?

17 thoughts on “Home: How to Save Money on Energy Bills Forever”