Expressions: Silly questions your mum will ask about diabetes 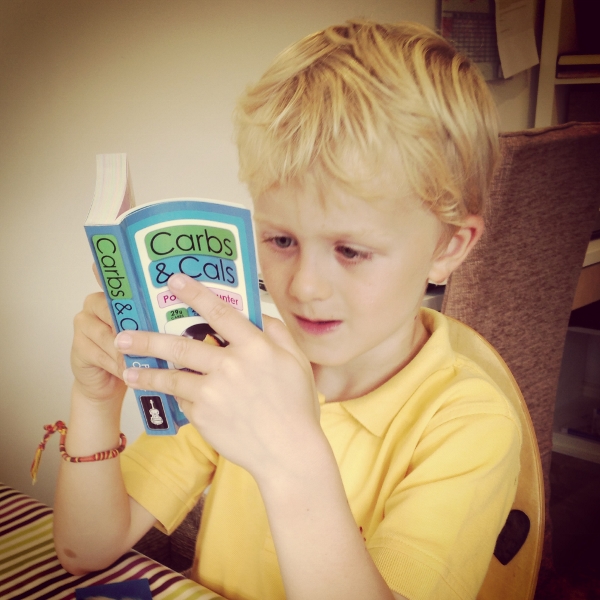 The Type 1 diabetes diagnois came just over a week ago. We were diagnosed at the GP, and sent straight to paediatric A&E for training in how to manage it. Of all the questions I expected to hear my mum ask the doctor there, this one never crossed my mind:

Will she ever be able to experiment with illegal drugs..?

My mum is a worrier. She projects into the future. Whilst I reassured her that I’m only 9, and really not interested in heroin, she thinks about all the things I might want to do as an adult, that she can’t control. She wants to know if I will live a normal life, basically. So for anyone facing a similar diagnosis, cut your mum some slack. She will want to know really stupid stuff like:

Of course, the ice-cream question is the only one really bothering me at the moment. My mother believes I’m a rule-breaker – the kind of teen who might want to try stuff, just once, just to see what the fuss is about, then make the good decision not to bother with it again. That, so we’re told, is the one thing I can’t do. So that’s that. At least there’s ice-cream.

This week’s Expressions is my brother reading my Carbs and Cals book, trying to figure out what I can have as part of a healthy, balanced diet. A bit grumpy about the current all-consuming nature of my newly diagnosed diabetes, he proved himslef the hero as he proudly announced that I could have 2 profiteroles with my dinner, and that a ring doughnut wasn’t actually all that bad. He’s ok, the Bug, when push comes to shove 🙂

33 thoughts on “Expressions: Silly questions your mum will ask about diabetes”