Travel: Are you Safe from Carbon Monoxide on Holiday? 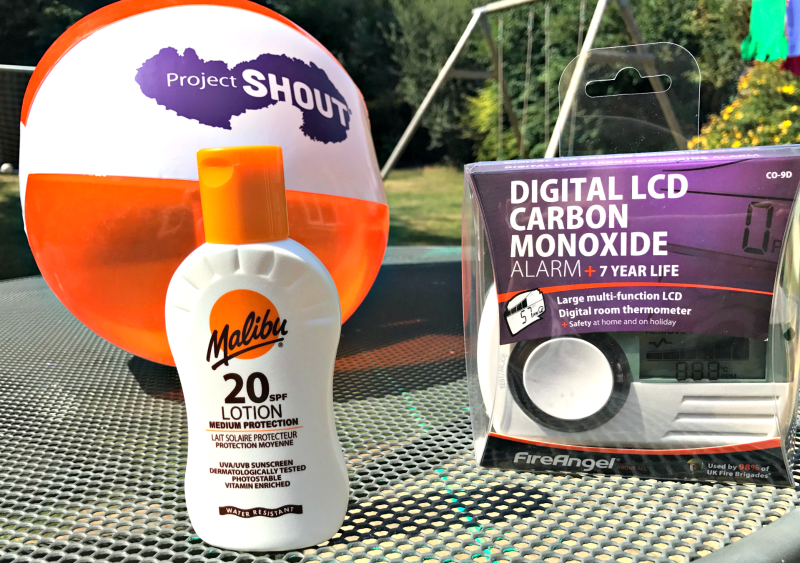 I’ll never forget, shortly after I’d been camping for the first time with my young family, reading about a child who had died, sleeping in her tent, while her parents enjoyed a barbeque outside. We’d had a fun-filled weekend with good friends, packing our children off to bed, then sitting out by the fire drinking cider and tracking the stars. When you go on holiday with children there are all sorts of new dangers that you prepare for, but you never imagine that your kids might die in their sleep, because of a faulty appliance or log fire.

That’s what happened to Stacey Rodgers, whose son Dominic died on holiday from Carbon Monoxide (CO) poisoning. CO is a colourless, odourless gas, often emitted from faulty gas appliances, but it can be produced by fuel fires, and even a family barbeque. In Dominic’s case, the gas wasn’t even from their apartment – it had seeped into his bedroom from a neighbouring property. Forty people have been killed or injured by this deadly gas whilst staying in a tent, caravan, holiday cottage or boat in the last two years, and it’s almost impossible to tell if your holiday home is affected until it’s too late.

Project Shout is an awareness campaign aiming to put an end to such terrible accidents, by shouting about the risks, and making sure that everyone packs a CO detector along with their sunscreen. Project Shout have created a practical guide to Carbon Monoxide Alarms, along with advice on where to place them to detect the gas before it becomes dangerous. Alarms are inexpensive to buy, and portable, so you can use them at home, as well as when travelling.

For me it’s a no brainer. As a family who loves to travel, we are likely to sleep in lots of different places, and it’s not just cheap hostels and caravans that are at risk. People have lost their lives in reputable holiday apartments, booked through UK tour operators, so it makes sense to ensure your safety, in the same way it would to take your vaccinations and leave your passports in the hotel safe. I also want to teach my children about the dangers of Carbon Monoxide poisoning so that they remember to take care of themselves when they’re doing budget holidays as young adults. You wouldn’t leave home without your sunscreen, and Project Shout want you to consider a Carbon Monoxide alarm just as essential.