Thorpe Park – the Right Age for Kids to do a Theme Park alone?

As I type, I”m sitting in Fin’s Bar at Thorpe Park. I plan to spend the whole day in the same spot, sipping Coke, nibbling nachos, and working. I’ve been as inventive as possible this summer, to make sure I have time to work, whilst simultaneously making sure the kids are busy, or motivated to occupy themselves with something other than the xBox and the iPad. I’ve found that actually, with a bit of creative time management, and help from apps and some public wifi access points, I’ve been able to work in chunks of time, without feeling like the kids are bored and neglected (you can see some of my tips on Instagram this week). 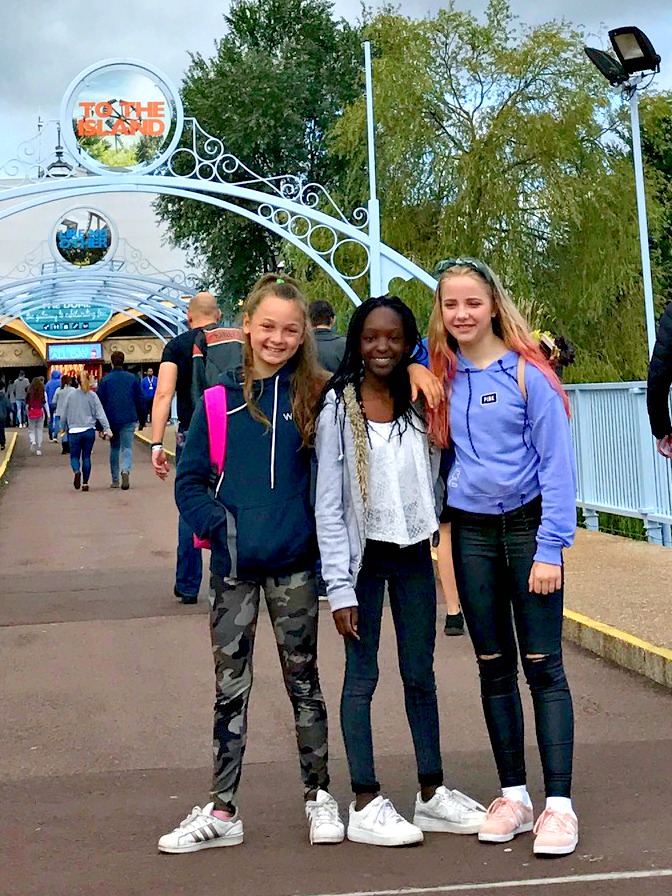 Today though, my office is at Thorpe Park, in Surrey, and I’ve brought my daughter and two of her friends to spend the day here while I work. We’ve debated a few times what the right age is for children to do a theme park with no adult supervision, and this is the first time we’ve gone for it. At age 12, the girls are pretty responsible, and capable of looking out for each other. Plus, with only three of them, I think there’s less chance of them ‘getting rowdy,’ as the song on their playlist in the car declared they would.

It’s looking like I’m going to get a full day’s work done here. So far I’ve heard from my charges exactly zero times. I’ve checked on the Find Friends app, and I can see that they’ve already tackled Swarm, Rush and X, and are currently waiting in line at Nemesis. So my hunch was correct. They’re all complete adrenaline junkies. Which makes me pleased that I came here to work. I am really not a speed freak.

Tips for a no adults visit to a theme park

So, 12 turned out pretty well. Would I do similar with my 10 year old son and his friends? Probably not – I do think girls might be a bit more responsible and ‘streetwise’ at a younger age. I think my rule of thumb is that if I’m happy for them to spend time window shopping in town, I can probably trust them to cope at a theme park. Thorpe Park has mandatory security bag checks at the entrance, and very good ride safety rules, so once we’re inside, I know they’re safe. I’m guessing that by the time they’re 14 I’ll be happy to drop them at the gate. And then the world will be my oyster! Well, Surrey at least. 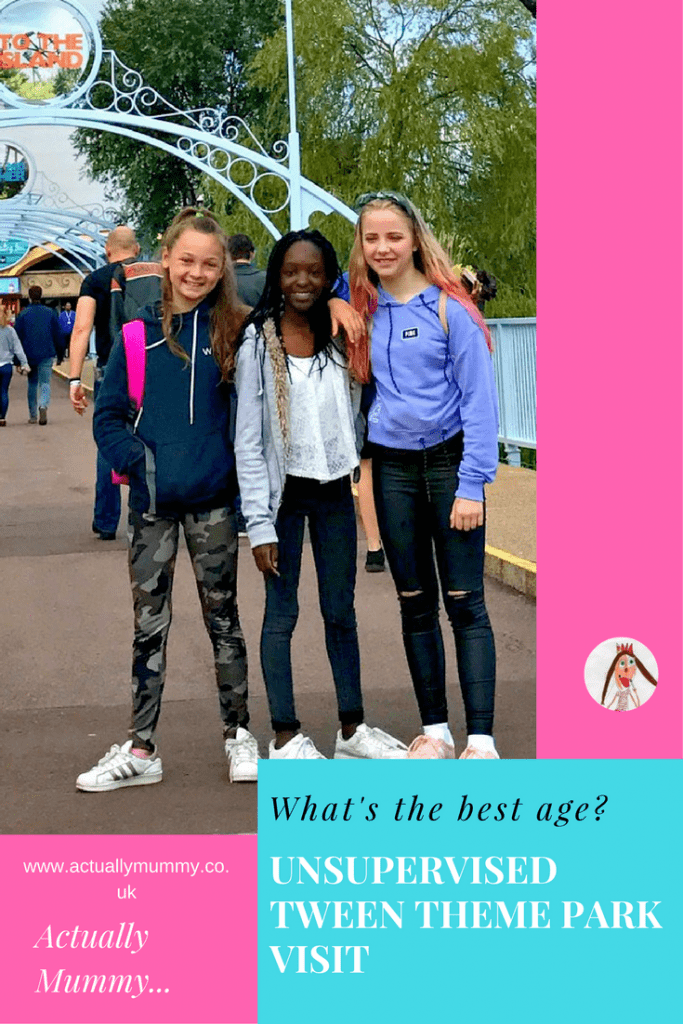 11 thoughts on “Thorpe Park – the Right Age for Kids to do a Theme Park alone?”