I was recently contacted by Vicki, a blogger who writes about her experiences of having her son, Elijah in NICU. Elijah was born unexpectedly with a heart defect, and suffered some complications after birth. Vicki and her husband were thrust into the life of NICU parents, and found it difficult to navigate. Here she explains what that time was like, and how she wants to help others who find themselves in a similar situation.

Firstly, I have to start by saying these are my opinions, and my observations as a NICU parent. This is my story, and what was and wasn’t on offer for us at the time of our son being in the NICU for 9 days in Sept 2014. My story isn’t necessarily how it is for everyone. This was just as it was for me. I know for example in America there is so much more emphasis on NICU parent support; there are parent mentors who have been through the NICU journey before, cuddle volunteers to provide comfort to the babies when the parents cannot be there, and milk banks. There seems to be a lot more focus on the parents’ wellbeing during and after their child’s stay in NICU.

What support is there for NICU parents?

I felt I didn’t really have any support. When I woke up in a side room the next morning after my baby had been admitted to NICU, no one knew what was happening with my baby or could tell me anything. I was a mother without her baby trapped in a room without any knowledge of what was happening. Maybe, if just one person could have taken the time to come and see me in the two hours I waited for Greg (Elijah’s Dad) to arrive and take me down to NICU I wouldn’t have fainted at the sight of my child. We didn’t even know where we were going from the ward! We just followed the signs and hoped for the best! Imagine that. Not even knowing where they were keeping your baby, or how he was? The reality was, he wasn’t okay; he was in an incubator, hooked up to every wire and tube, and was being pumped with oxygen. The overwhelming dread, worry and being petrified for my son’s life took over me at that moment (alongside the blood loss), and I fainted and had to be taken back to my room.

Later on in the afternoon, we found out our son had a heart defect that would require surgery within his first year of life. The doctor came to explain it all by my bedside and provide us with leaflets on the condition. It didn’t end there though. At 6am the next morning I had another NICU Doctor wake me up to say Elijah was suffering from seizures. It turned out he had a bleed on the brain. This could affect him permanently. This all happened within 2 days of giving birth to my baby. We didn’t particularly know how NICU ‘worked’, we were not exactly given a manual. It might have been a good idea, we relied on information from other NICU parents who had been in there for a while; they told us what the room system meant, the staff turnover, who was a good doctor to speak to. We relied heavily on this information, so we wondered why we weren’t told right at the beginning? And why by fellow parents? We in turn repaid the favour to other parents when we were ending our NICU stay. I think we were given a leaflet with all this on day 4 perhaps.

There is a great charity called Bliss, and I was visited briefly by a lady who provided again some more leaflets this time explaining things like kangaroo care. When you have just given birth, and your child is possibly fighting for his life, a leaflet really may not be the best way to get the info across. I also felt a lot of the information provided was geared towards premature babies. Elijah was far by the biggest baby in his room, at 8lb 12oz he weighed more than the other three babies combined. The information was about expressing (I wasn’t allowed to breastfeed due to ill health) and other ways to bond with your baby. Something I have since found out about is a milk donation service, where breastfeeding mothers donate milk for use in NICU. This is regulated and screened by the hospital. I would have used this service if I had known it existed! They also provided some really good information to us about food vouchers, parking, and accommodation. And they provided these little knitted squares you put in your bra and then give to the baby so they smell like you. It was little bits like this that I was thankful for. 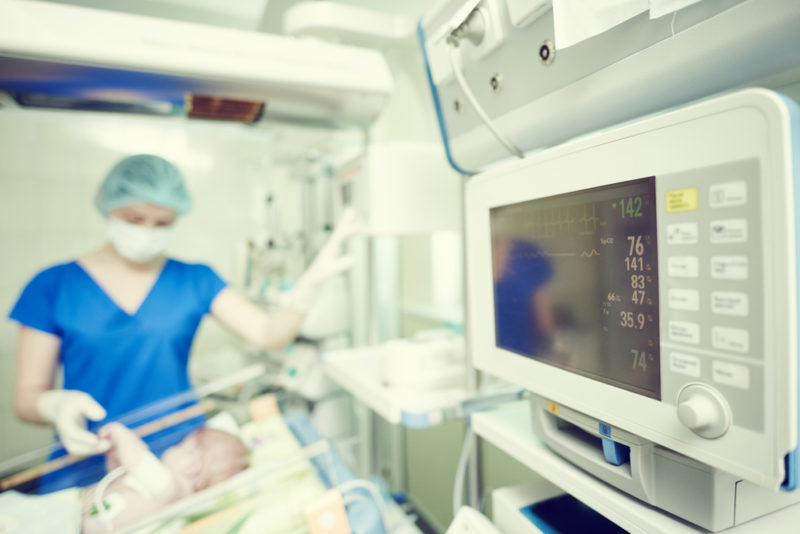 I have recently taken it upon myself to contact both the hospital and Bliss about the services they offer for NICU parents. I was very upset to know that there were parent mentors and that they were not even on offer in our hospital, one of the biggest in the county. The closest place to offer this service is 50 miles away. There is also a telephone and email service whereby you can receive support from other NICU parents. Again this was not advised to me at all, even on discharge. Your NICU journey doesn’t just end when you return home. It really does stay with you for a long time afterwards. I think I really would have benefited from this service, had I known what was on offer.  I wondered why, like in America, it is not more focused? Why are these services not promoted, to gain more fundraising, more volunteers, more NICU parents who would like to help others going through the same thing? It should be happening in every hospital. After all, if every hospital has a NICU, they have NICU babies and NICU parents; I believe it is essential we support these parents going through a traumatic time in their lives.

Parents supporting each other

There are numerous reports and studies of NICU parents not receiving adequate support, as well as many who have. I felt in our experience, other than the odd chat, and a leaflet or two, we were perhaps not given as much support as we could have been. I would have taken full advantage of the milk donation and parent mentor service. As a mother who has had a diagnosis of PTSD following the events of my son being in NICU and needing surgery, I believe it is my responsibility to try and help others in the same position. I didn’t want to just go and join an online support group, or Facebook page as actually I was in complete denial that this was even happening. I was fighting it at every turn. I want to try and support others, mentor them, be honest with them to help provide that comfort that we didn’t have. Not just support for the mothers, but for fathers too, so they feel included, and supported to help. It sometimes falls on the mother as she is the one breastfeeding, but in our case it actually fell on Greg as I was so ill. My illness meant that for two days I wasn’t able to visit Elijah, so Greg had to take on both the mother and father role.

I would have loved someone who had been through this to come to me and be frankly honest. It may have made me feel like I wasn’t abnormal for feeling the way I was. That it doesn’t just switch off when you return home. I also believe it is my responsibility to help try and get the services the amazing charities offer available for all. In the event that budgets prevent support, volunteers help make it a reality. So that mothers and fathers aren’t left feeling bewildered, overwhelmed and clueless when their child needs their full attention. Anything to make that a smoother and easier journey for them has to be for the better right?

I can’t imagine how painful it must be to be suddenly thrust into intensive care with your baby. Thankfully, Vicki says, “Elijah is doing brilliantly. He is a typical little boy causing mischief! He has excelled and been discharged from the development clinic. We do not need to see the heart consultant until next year! We are fast approaching his second birthday next month so he is already telling us he wants everything!” 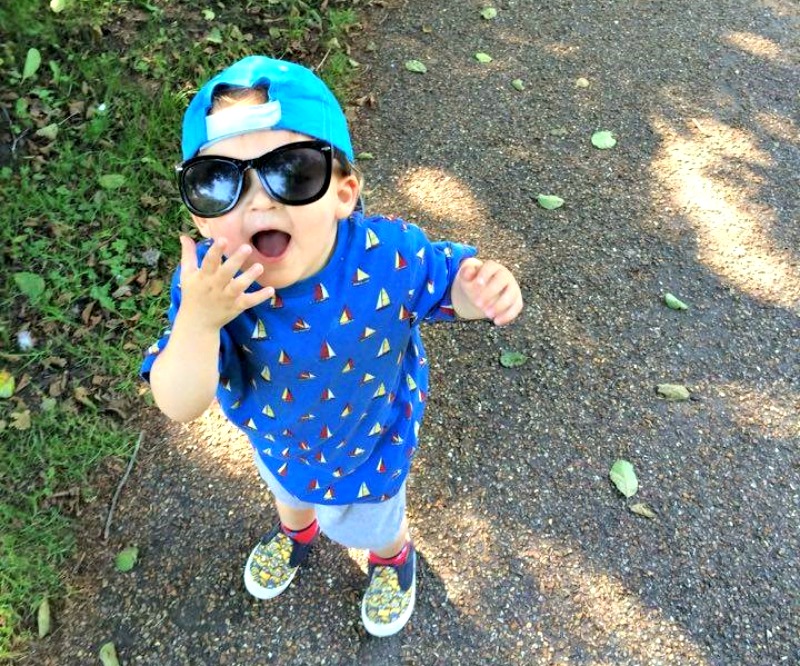 You can find more about Vicki’s experiences on her blog, The Honest Confessions of a NICU Mum, where she also raises funds for Bliss.