A mixer that claims to make better cake?

I am a terrible baker. Actually, that’s not really true – I do great puddings, traybakes and cookies, and am pretty good in the gingerbread and creative icing stakes. But cake is my downfall. A light, fluffy sponge that towers over the teatime sandwiches has always been elusive in my baking repertoire, and try as I might, any attempt at gateau is always going to look like three biscuits have been glued together with jam.

So when Sage Appliances asked if I’d like to review the Scraper Mixer Pro, my initial reaction was to turn them down. But I watched the video, and read about why this mixer is different from all the rest, and an idea settled in my puff-challenged mind. What if this mixer could finally help me produce the cake of my dreams – the one that would sell for more than £5 in the school cake sale? (You can see I’m not overly ambitious). Could, in fact, make better cake? 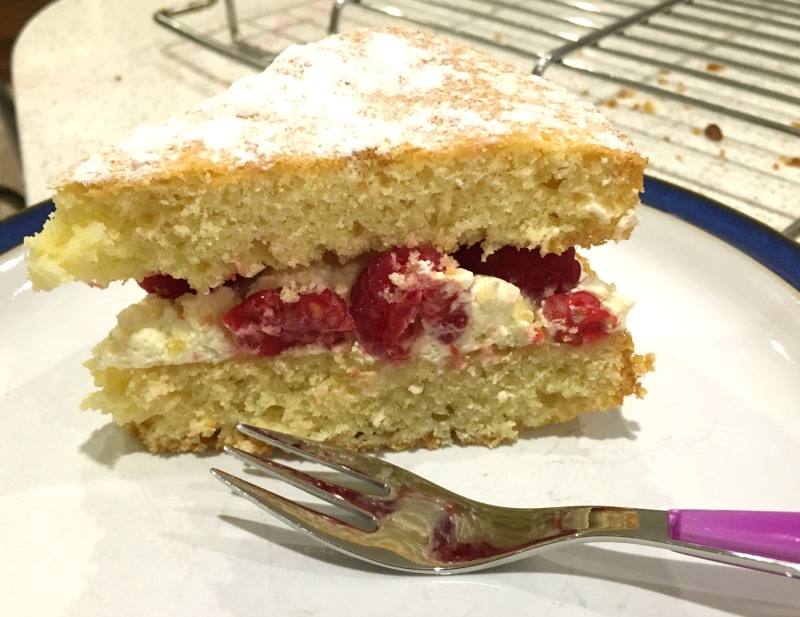 There is nothing nicer – in my opinion – than a gorgeous home made cake for dessert on Easter Sunday. Puddings I can do, but there’s something about Easter that I feel demands a cake. So I decided that this was my perfect opportunity to experiment and see if I could produce something fluffier than my usual efforts.

The Scraper Mixer Pro is a mixer that resembles others in lots of ways.  (You can see our unboxing video here). But the secret to the Sage mixer is the innovative ‘scraper’ blade on its beating paddle. Beating the fluff out of a cake begins at the creaming stage, says Heston Blumenthal, as you repeatedly beat, then stop and scrape down the sides of the bowl before beating again. What results is an unevenly mixed initial batter with insufficient air, which no amount of flour sifting or raising agent can repair. The scraper blade continuously scrapes the side of the bowl as it mixes, meaning the butter and sugar are more evenly and more quickly combined, to keep air in and make the base for a fluffier cake. Watch the video to see how it works:

This is just a basic sponge recipe, nothing fancy, but with our own take on the filling. The kids always love to get involved with my baking attempts.I wanted lemon and blueberry, but the Bug gets squeamish at the sight of blue fruit so I was vetoed into raspberries. If any of you try blueberry I’d love to know how it turns out. I always try to take over (perhaps that’s where I’m going wrong?), but the Sage mixer had promised me fluffier cake, whoever pressed the buttons, so I pretty much left it to my children, and contented myself with a role as camera lady. What on earth could go wrong? Take a look and see…

I was really impressed with the result! For the first time ever, the kids had made a cake that not only felt springy to the touch in the pan, but even looked like a fluffier cake than those we’d made in the past. The mixer was easy to use, thanks to the labelled dial telling us exactly what speed setting we wanted for creaming, folding, and whisking – it took out all the guesswork, as well as the elbow grease. Another tip I’ve been given for a fluffier cake is not to open the oven while it’s baking. So I cleaned my oven door so I could see through the glass – not sure if it helped, but I have a much less smoky oven now!

And the verdict? The cake was delicious, moist and light, and it didn’t last very long. You can print the full recipe below. The basic sponge recipe is courtesy of my Good Housekeeping recipe book, fillings all our own work. 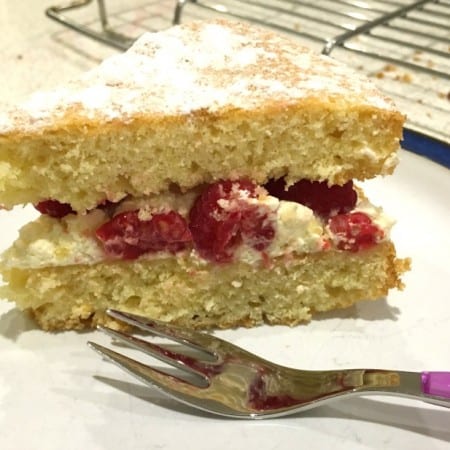 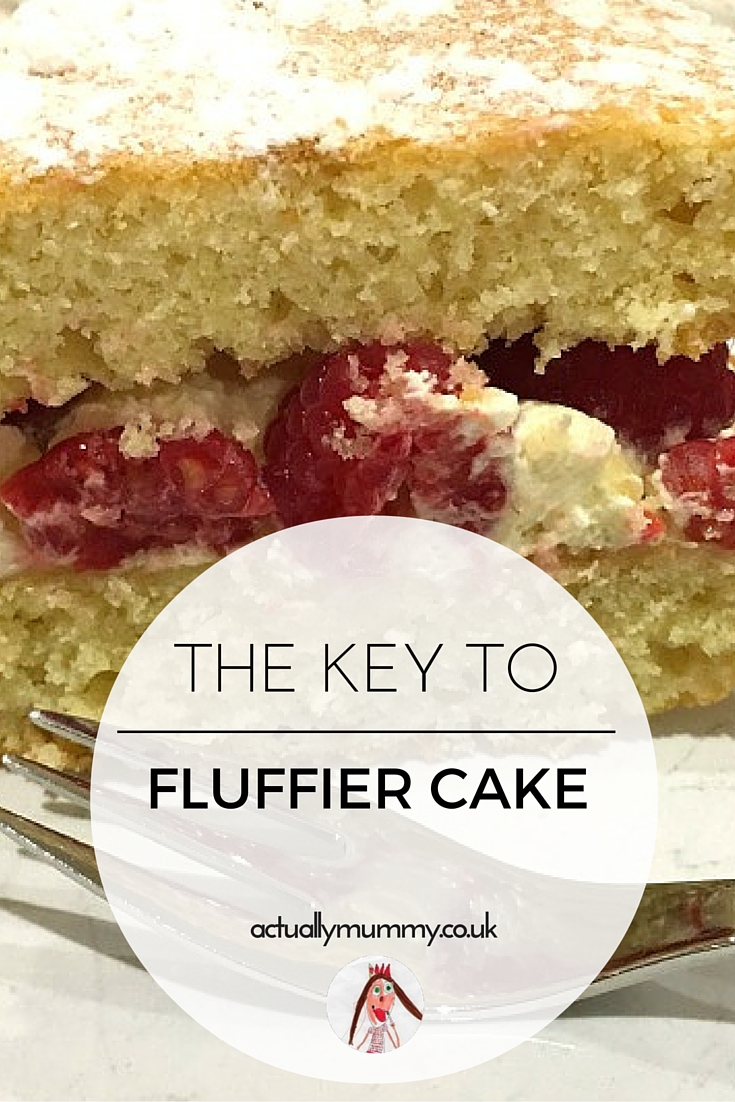 How to Save Smarter (#SaveSmarter)