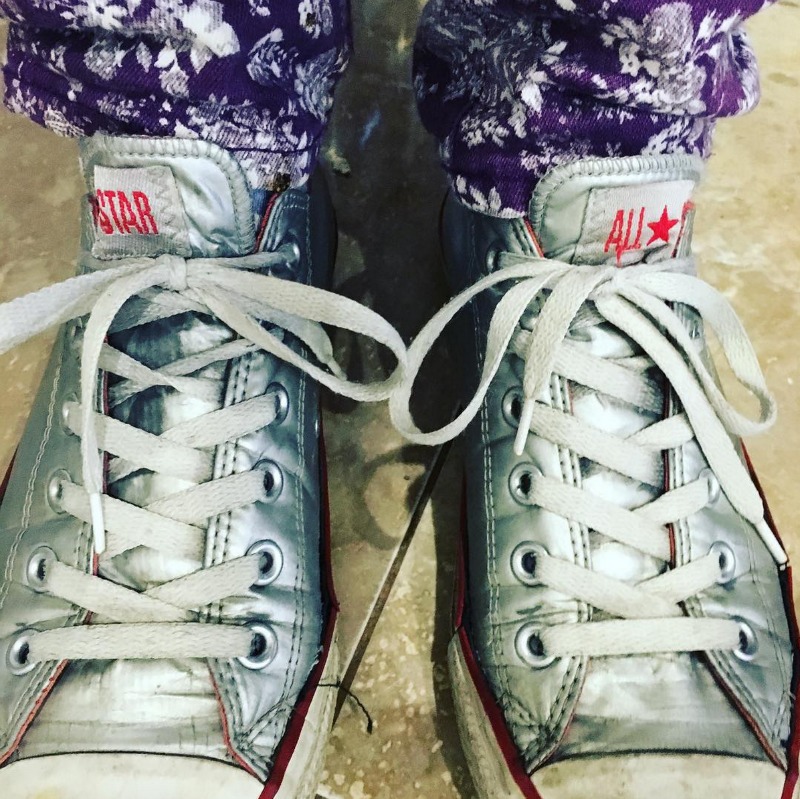 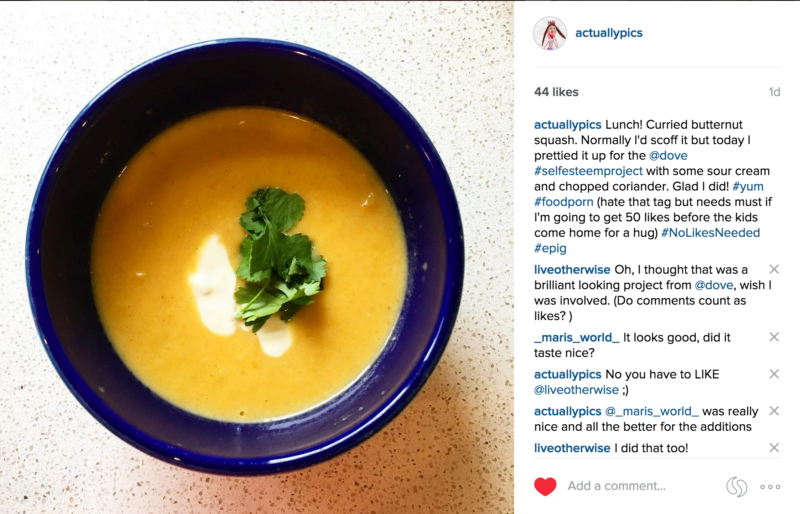 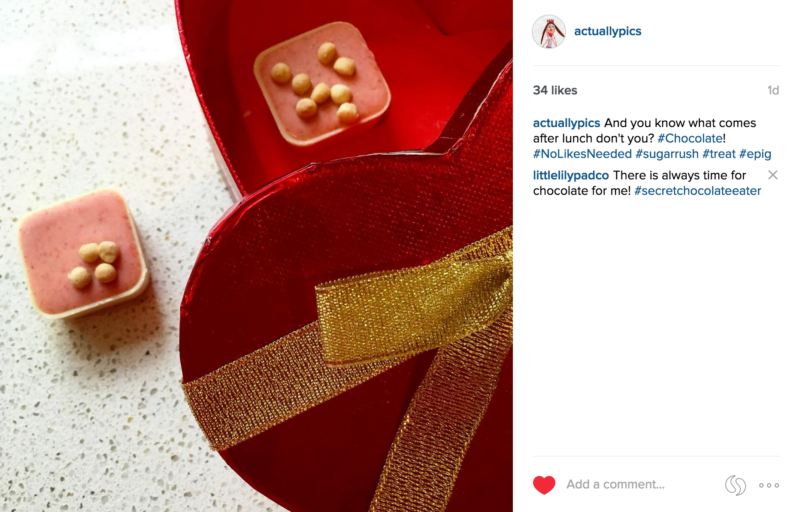 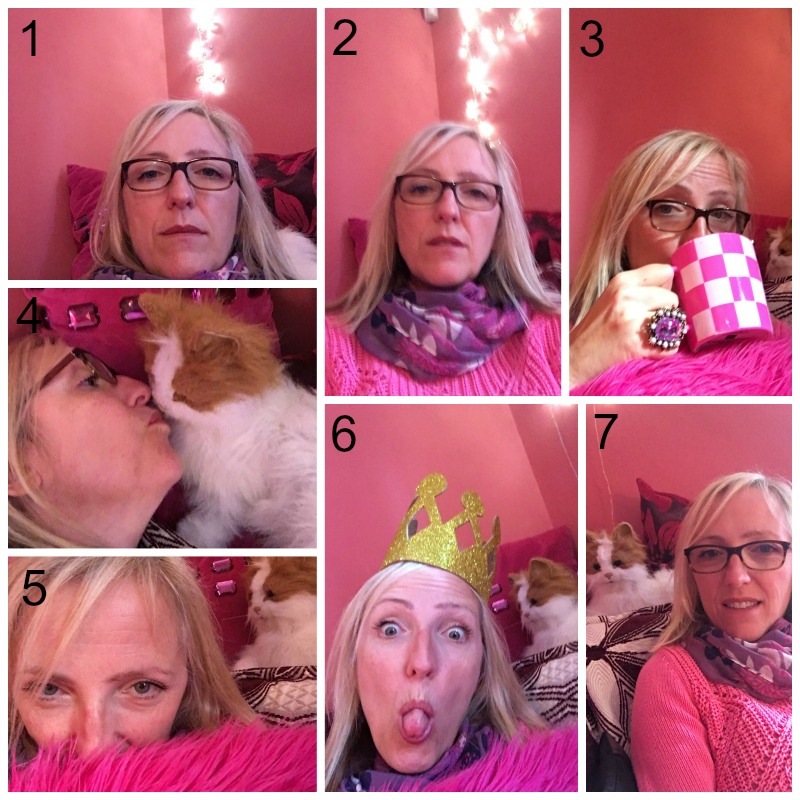 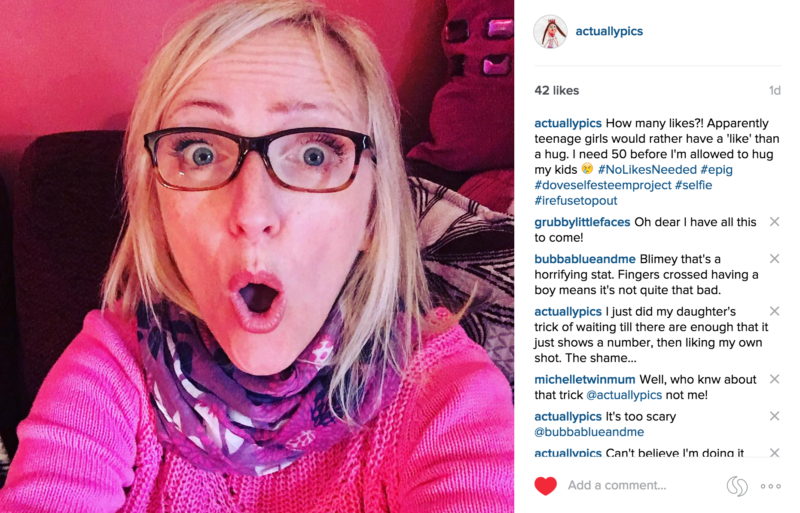 Is your car safe in winter?

9 thoughts on “No Likes Needed”