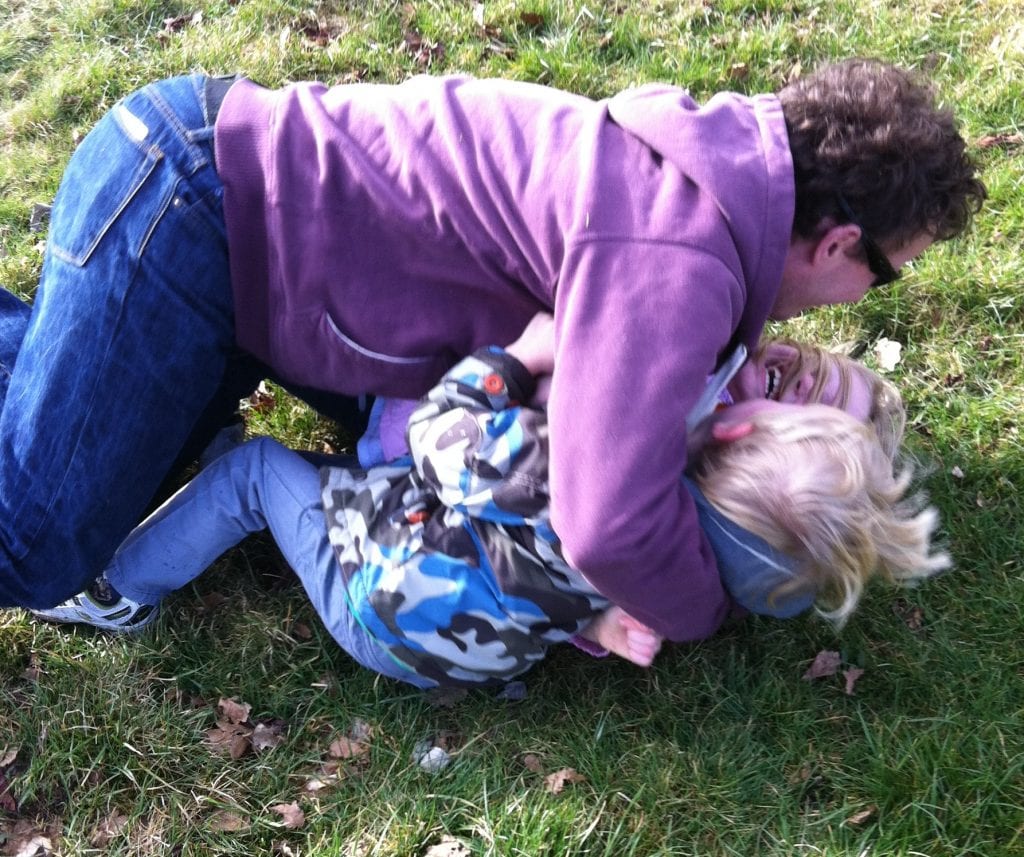 Last weekend I went away, leaving my children to be looked after by their father. When I say I went away, I mean properly, out of contact, of no use at all, don’t even bother to call me, I won’t answer away. I was on a press trip in Lanzarote – yes, I actually left the country, so whatever happened, my family were totally, and utterly on their own, for the first time in forever.

It should be doable, right? Except, once you’re a mum, it’s really hard to let go. The first time my friend Kathleen went away and left her baby, she was looking forward to a grown up girls weekend. As she cruised out of town and onto country lanes, she spotted some wildlife in a field. “Oooh! Cow!” she blurted, to the adults in the back seat, who all made full use of their Tena liners. You see, you can take a mother away from her children, but somewhere in a parallel mindset, she is still parenting.

I issued full instructions, expecting to return to a more or less intact home, with everyone alive – I don’t have high expectations. What I got surpassed all my goals, and caused a fair amount of hilarity on Facebook. Not content with basic manoeuvres, their Dad undertook a full-scale performance review of himself, complete with feedback from each individual in his team. 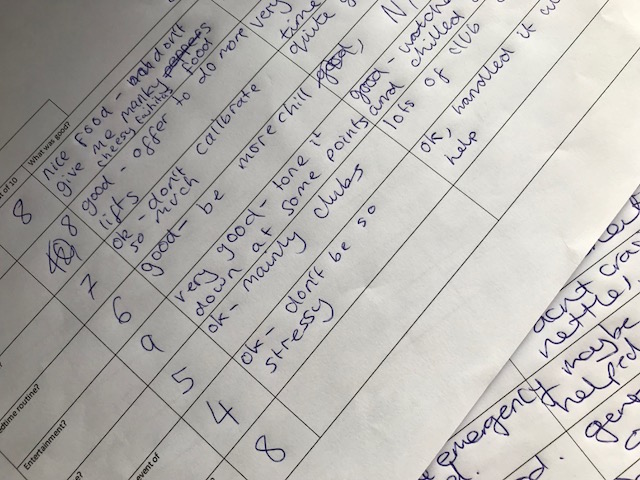 They really went to town on him, leaving him very clear on his learning goals going forward. These were his categories:

He’d been asked to remember vegetables, and not give them a diet consisting entirely of pizza. Individual comments were:

In fact, chill seemed to sum up my daughter’s assessment of the weekend, as you’ll see from

I’m inclined to agree. On the one occasion I did have cause to get involved in a midnight consultation, he was panicking a little. Mine you, he had totally cocked up the diabetes care, and accidentally overdosed our daughter with 3 units of insulin. Where diabetes was concerned, he was described as “Quite good – very on it,” which I later learned meant that she found her dad’s attention to detail unusual, and irritating.

Healthcare in the event of an emergency

Luckily, we rectified the insulin situation over the phone and no harm came of it. They did, however, have cause to visit A&E, for a tweezer stab to the eyeball. Of all the weekends! The children’s verdict on this incident was that he made it there promptly, but he should “be less stressy.” I can only imagine. (And her eye is now fine, after assiduous application of sticky ointment).

Maddie was out most of the weekend, but give him his due, he did get Evan out for a bike ride. The feedback?

As is current modernistic practice in the workplace, my husband welcomed his own feedback, giving himself a high score on most aspects of his care. His one area for improvememt?

“Don’t download films on Amazon that wife wants to watch.”

That’ll be my Prime email notifications getting him into trouble then!

So, should you go away and leave your partner in charge of the kids? Absolutely. Just brace yourself for the first trip, and remember that adults are not generally awestruck by farm animals. 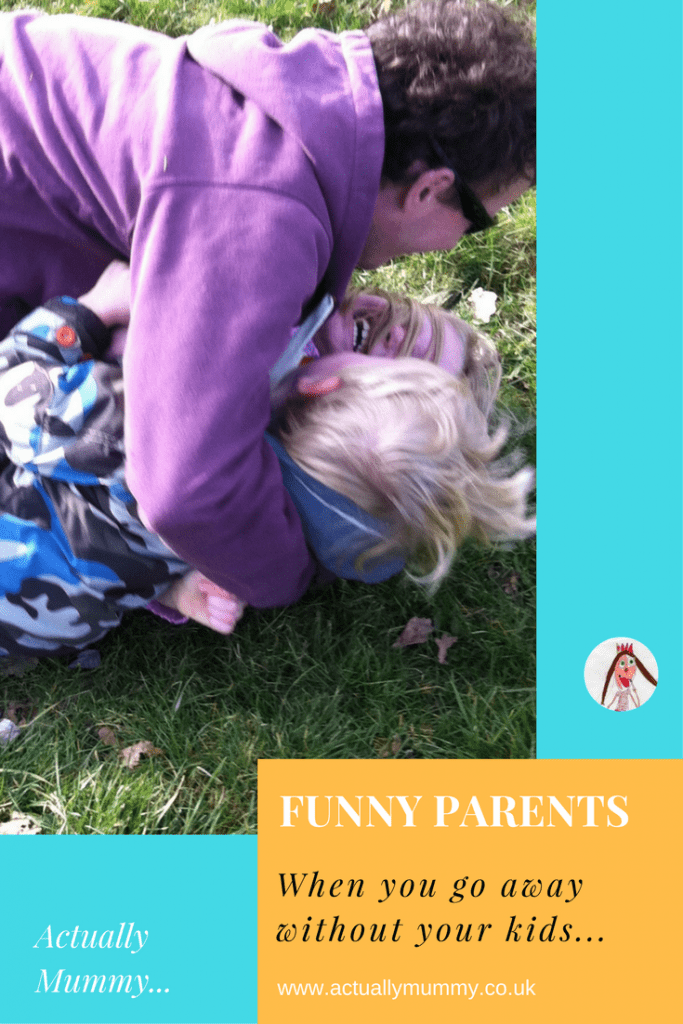