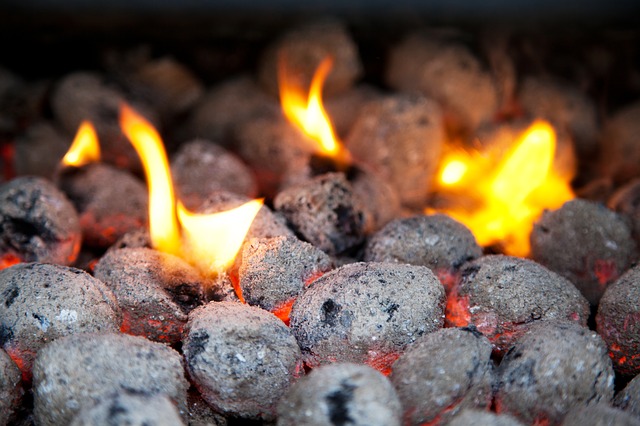 By British standards, we’ve had an amazing summer. Our BBQ has seen a lot of action, and long lazy afternoons with friends as the kids dodge water guns on the lawn have been, if I’m honest, the main delight of the summer holidays. But for the first time ever I’ve become bored by BBQ food. I soon started to tire of even the Taste The Difference burgers (you know, with the added cheese, caramelised onions, or redcurrant jelly). Nice as they are, I craved more interesting BBQ recipes. 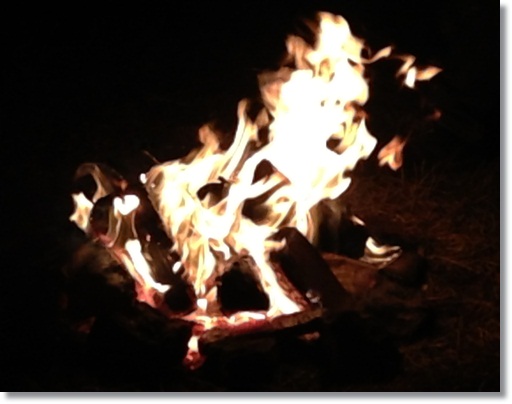 Add to this that fact that I’m trying to be a bit healthier as I wander further into middle age, by eating more vegetables. I was seriously in need of inspiration for our outdoor dining! During our annual camping break with Steph and her family, I was so impressed by some of their cooking that I did a bit of experimenting and came up with some ideas of my own. To these I added some gorgeous recipes I found online, and created a pinterest board of ideas for the rest of the summer. Check out my Guys and Girls Behind the Grill board for some mouthwatering alternatives to the sausage!

Here are some of my favourite ideas from the board: 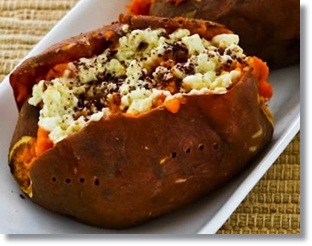 I always think vegetarians get a raw deal at BBQ parties. A quorn burger or a veggie sausage just seems so pathetic by comparison with the glorious meat and fish recipes here. So I was determined to find some incredible vegetarian BBQ recipes to cater for my friends and tempt myself into the vegetable option. Steph had impressed me by cooking baked sweet potato with feta cheese in the campfire, so I knew it was possible. And I was right, just look at what I found to pin to my board:

Finally, pudding! I was inundated with dessert ideas when I put out a call for BBQ inspiration, and you’d find no end of summer entertaining sweet delights on the board, but I wanted to see what I could actually cook on the BBQ. Our campfire cooking had led me to experiment with plums in brown sugar, wrapped up in foil and placed on the hot stones around the fire. Ten minutes of shaking an unopened pot of whipping cream gave me the perfect thickness to serve with them, and everyone asked for seconds. So this year I tried pineapple – a scattering of caster sugar, foil baking method again, and we had caramelised pineapple slices. So delicious! Dave took on the challenge, and came up with Baked Bananas with chocolate and marshmallow, a version of which I’ve added to my board.

Griddled fruit has always enticed me, with it’s jammy stickiness, so for Actually Daddy’s inaugural BBQ session today I’m doctoring this recipe from the Kitchn, to add his favourite passion fruit and some chunks of mango meringue I found in Waitrose. I now cannot wait for them all to get home so we can start! 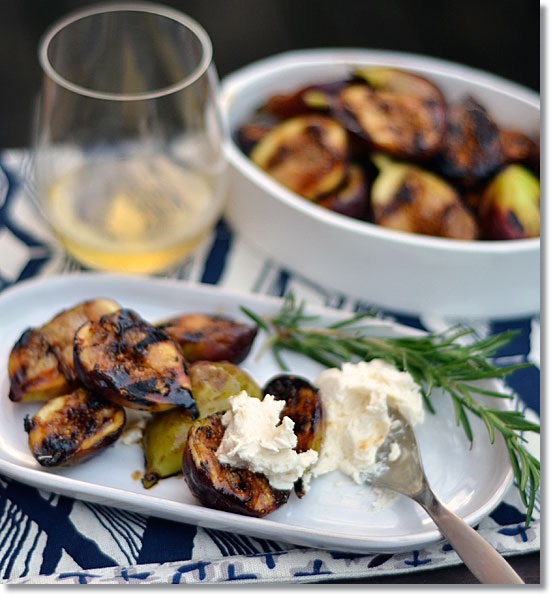 Meatopia – “a call to arms for all you judicious lovers of meat” – is yet another foodie festival combining a love of luscious food with great music. I was lucky enough to make it to the Big Feastival this year, but I was too late for tickets to Meatopia, which is running today. Probably just as well given my attempts to clean the system after a summer of meat, but you can be sure I’m buying tickets for next year’s unashamedly meaty event! Check them out butchering a pig! Just watching their twitter stream today has me wavering over the the veg 😉

* Disclosure – I was not paid or given anything to write this post. #Guysandgirlsbehindthegrill is a Pinterest initiative I agreed to take part in because I really have enjoyed my open-air food this summer. And I’m really jealous of all the folks at Meatopia today.

For more BBQ inspiration check out these links: