Happy birthday to you…

Today was my birthday. A day when my 9 year old daughter gave me this: 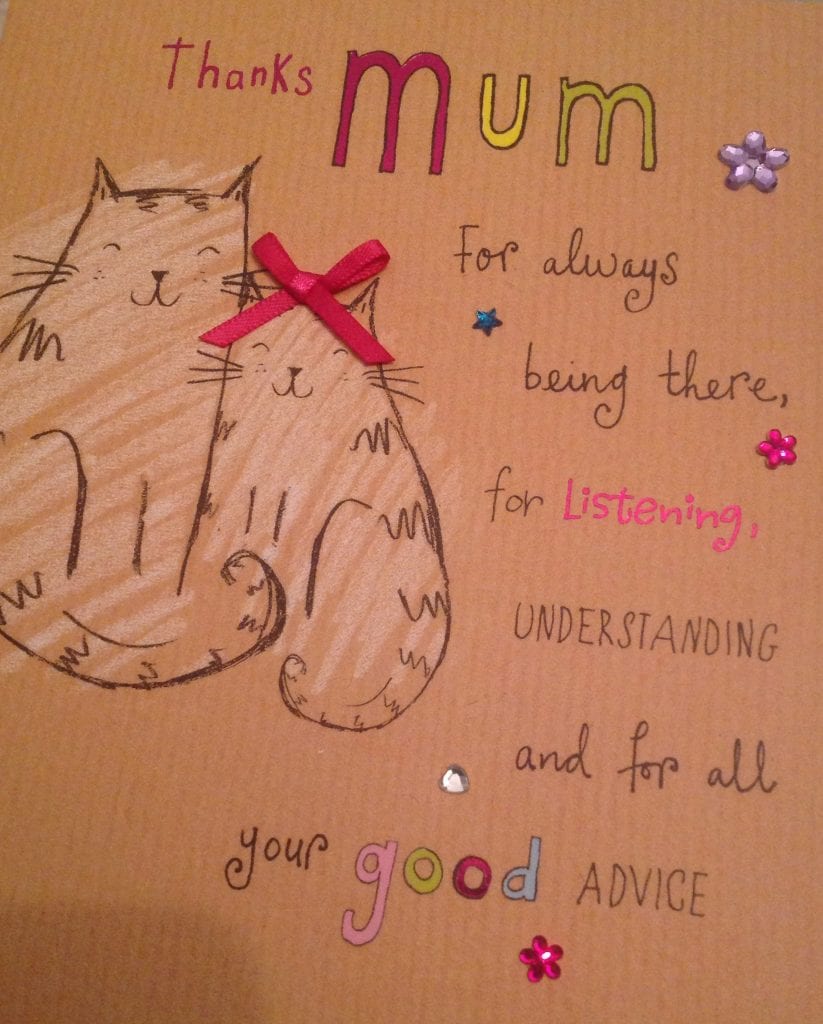 Which made me smile, because she has been noticing the job of a Mum recently, giving me credit for how hard I work to keep things ticking over. I am loving this new appreciation she has for me, so I’m writing about it. Sorry. But I am. Because I know it won’t last.

As well as my new camera, I was gifted Lush bath bombs and Hotel Chocolat delights. I made a quip about all 3 shops being within 10 metres of each other. Jason later apologised for being predictable with my gifts, but I protested. Are you kidding? I love that my kids want me to have Lush, and the best chocolate in town. I love that they want me to have treats, that they buy me the things that they themselves like. I love it. I won’t complain if I get Lush and Hotel Chocolat every year until I’m 99.

Lunch was booked. I know my husband had a part in it, but my daughter had apparently talked to the restaurant on the phone to organise something special. She was excited, but she wouldn’t spill the beans. We had an incredible lunch. My 6 year old son, at first freaked out by my lobster, gave it a try (he’s an adventurous foodster) and was pretty soon well-acquainted with the tools of the trade: 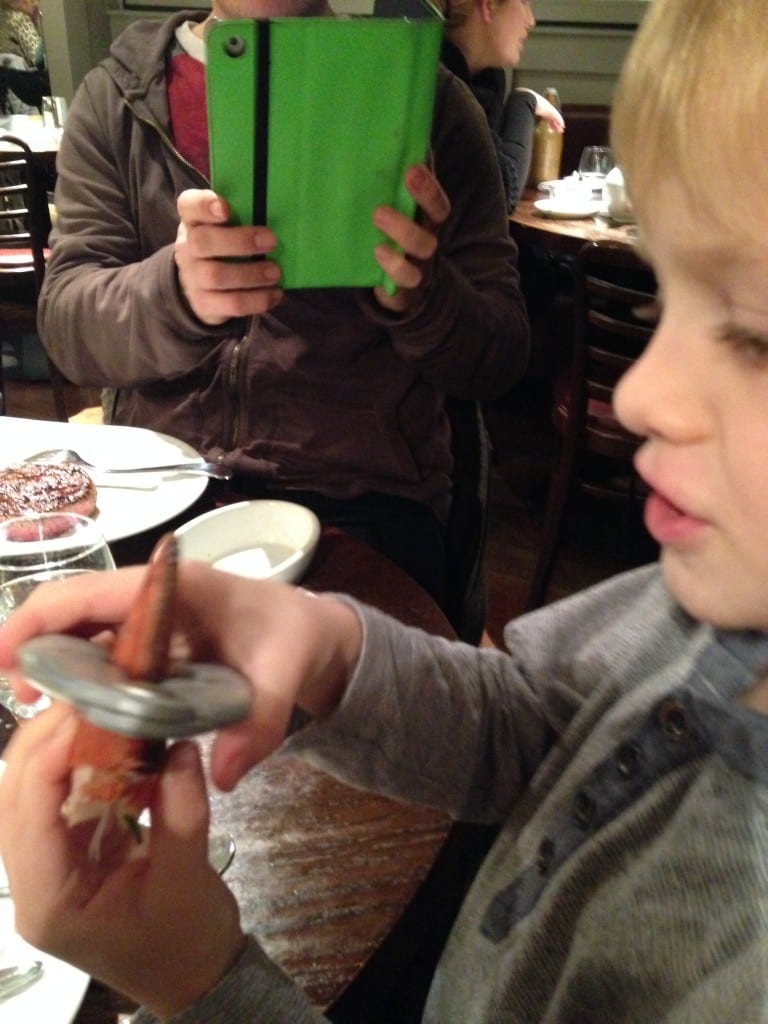 I had to have a pudding. It was obligatory. I chose the creme brûlée. My 9 year old girl followed the waiter for a covert chat. My dessert arrived sporting a candle, and accompanied by 3 members of staff singing Happy Birthday. As they signed off they asked my girl, not me, “Was that alright for you?” She was proud. I was proud.

My phone was on silent so I missed my brother singing the birthday song later, but he sent me this card, and told me the sharpest minds in his chambers (he’s a QC) suffer from this, so all is not lost: 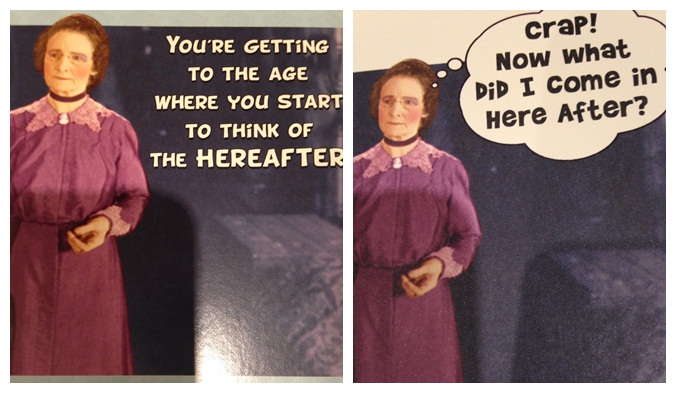 Turns out there was a mix up, and the card my daughter had in mind for me was this: 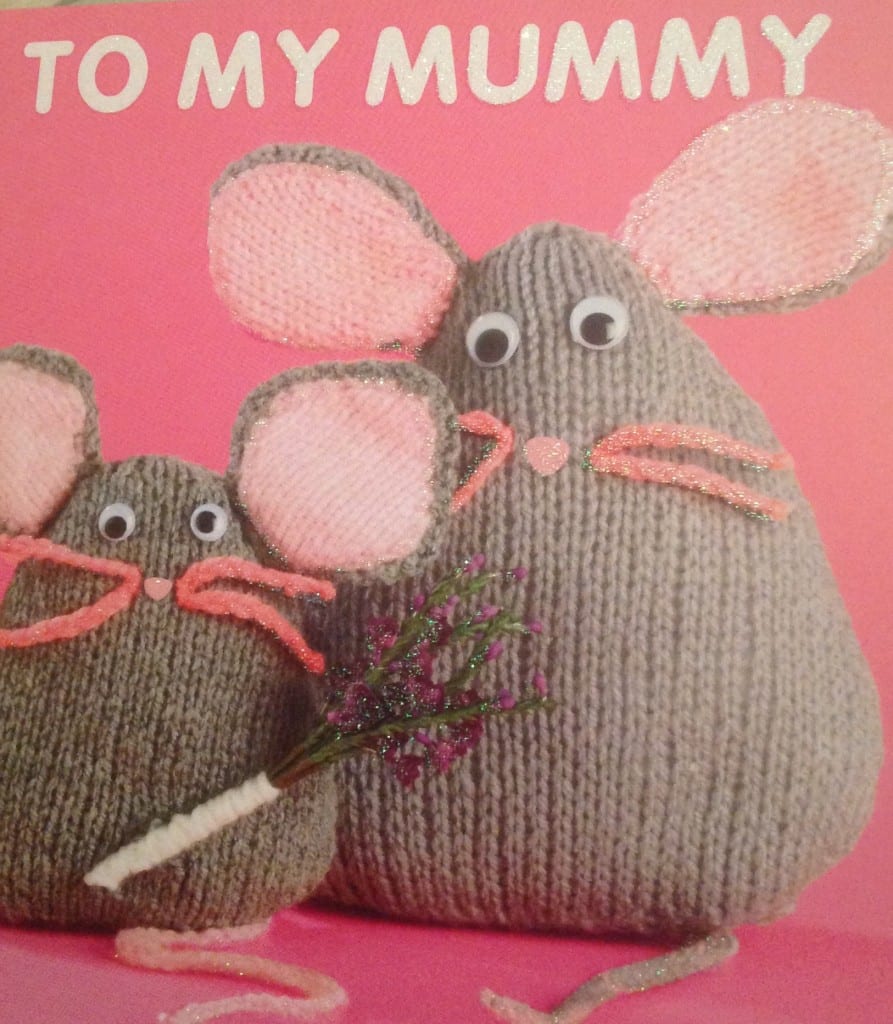 But I’m sticking to the one with the words. 🙂

I came home to a string of Facebook messages from friends I have met, and others I have only ever exchanged typed characters with online. People say the internet is a scary place, but there is a lot of love on there if you make the right connections:

*Instagram video courtesy of Cass, who I’ve only met briefly, but who is truly lovely, and who has kids who will produce such things on request,  for a woman their Mum says needs a Happy Birthday to You.

And a word about the Bug. Bless him, he’s been wobbling his non-wobbly teeth for months now, waiting to join the ranks of his gappy-smiled classmates. But it was GG, as she tucked into her steak-frites, who suddenly proclaimed, out of the blue: “I’ve lost a tooth!”

Night night all, I have to get a message to the tooth fairy now 🙂 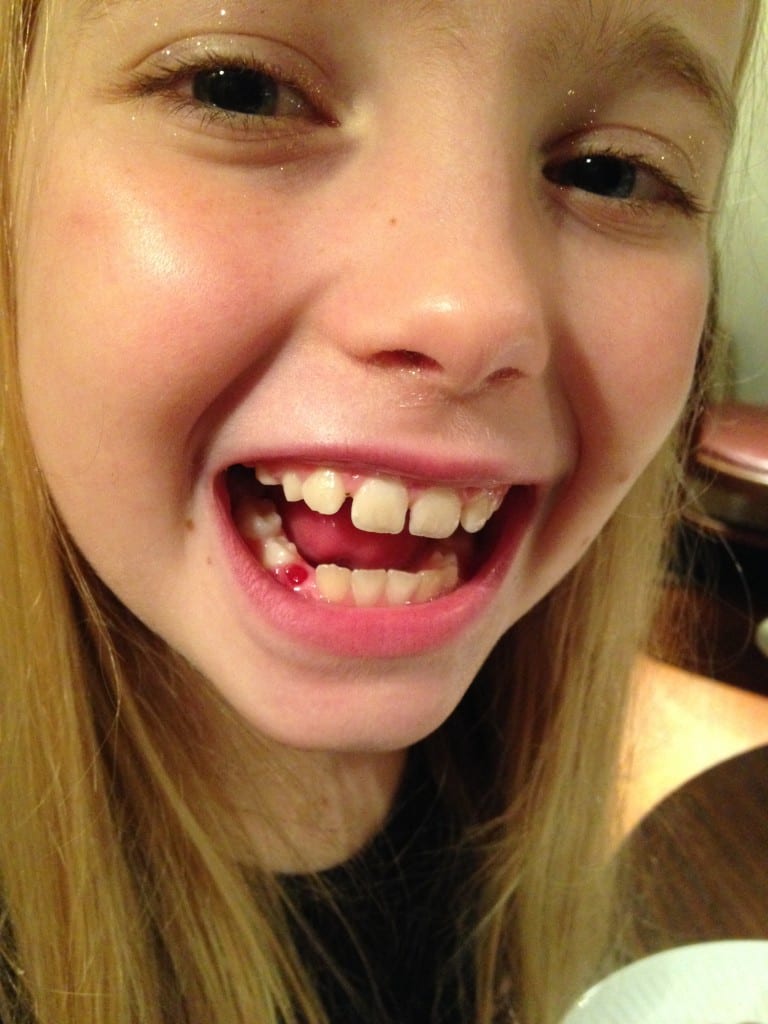 I am over-tasked, I am 47, but I am the luckiest girl in the world.