Hey, stop what you’re doing for a minute, will you? I just need you to do something for me. It will take about 2 minutes – if you’re lucky – then you can carry on with your work/play/nap/dancing (delete as appropriate).

Hey, can you stop again please? Sorry, I just need you to do that thing again, won’t take too long. I know, I know, you’re dancing/singing/talking to your friends/marking coursework. Sorry, but it’s got to be done.

Hey, sorry to interrupt AGAIN, but can you just… yes, again, yep I know you’re busy, I know it’s important, you’re having fun, but you really, really have to stop what you’re doing and pay me some attention right now.

Imagine you’re diabetic, and this is pretty much how your day goes, with the endless need to check on your blood sugar levels. Add in a mother on your case and you’re doing a pretty incredible job to stay focused on anything at all. Now imagine if all those interruptions took no time at all, a bit like looking at a watch. Something we all do, numerous times a day. 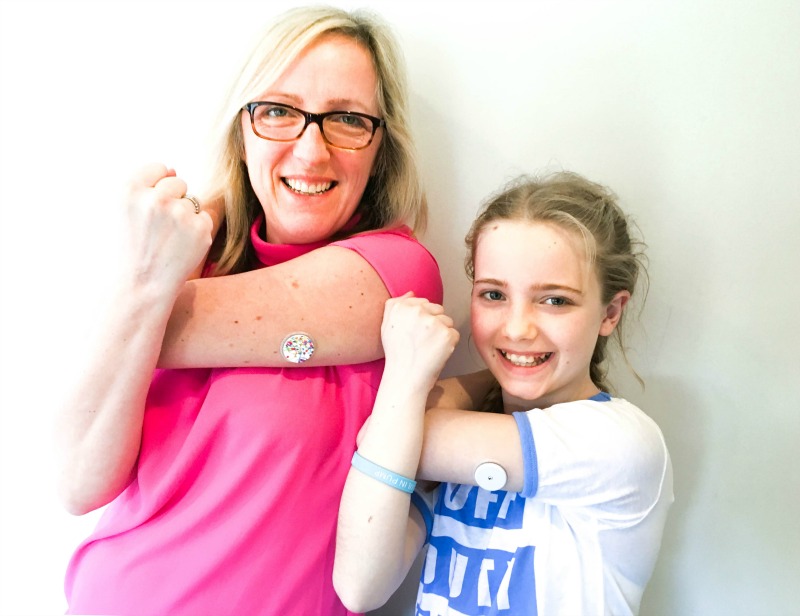 The Libre sensor is about the size of a £2 coin.

A few weeks ago, Abbott Freestyle Libre invited some young people with diabetes to a very special sleepover, at the London Planetarium. Fun and games were had, friends were made, and sleeping bags were laid out for a night under the stars.

All the kids were wearing a Libre sensor, a tiny filament placed under their skin, continuously reading the glucose levels in their blood. On any other night, parents would be waking them to prick their fingers for a drop of blood to keep them safe, but tonight was different. The kids slept soundly, while the parents simply scanned their arms for a reading whenever they needed to check. The children were quite literally free to dream.

This week we were given a Freestyle Libre to try, and review. We bought one when they first became available, before they were licensed for paediatric use, as they are now. So Maddie convinced me to wear a sensor myself, to find out how it felt to be her. I’ll admit to being nervous before my first insertion (tip – don’t look at the needle before you fire the mechanism into your arm!). But it looks worse than it is. I felt a quick scratch, much like the hamster would give me if I try to pick him up and scupper his chances of escape, and it was in. It catches on my bra strap occasionally, but I’m told you learn to compensate for that. And otherwise I totally forget it’s there. Until someone wants to scan my bloods.

We’ve used it on and off with Maddie, and found it incredibly useful. Every time we scan, as well as a number for that moment, we get a graph of what her pesky blood has been up to over the previous eight hours. That kind of information is the holy grail of eyes-wide-open diabetes management – imagine a hundred blood sugar readings, where before you only had 5 or 6.

But for the kids, you know what the best thing is? Much less stuff getting in the way of living life. She wanted to learn to skate. Half an hour of exercise every day, an hour after breakfast insulin, in the cold takes a lot of tweaking and adjusting. And a lot of testing. It gets irritating. It gets in the way.

This week it’s been a breeze. As she skated back and forth across the rink, learning pivots and ‘hockey stops,’ I waved her reader over her arm. As she learned to skate backwards (I still can’t fathom that!) I detected drops before they happened, handing her a Jelly Baby or a square of chocolate at appropriate moments. As she came off the ice she was breathless with exhilaration, not low blood sugar. As we drove home we talked excitedly about her new skills, not what to do about her insulin.

She is free to dream. 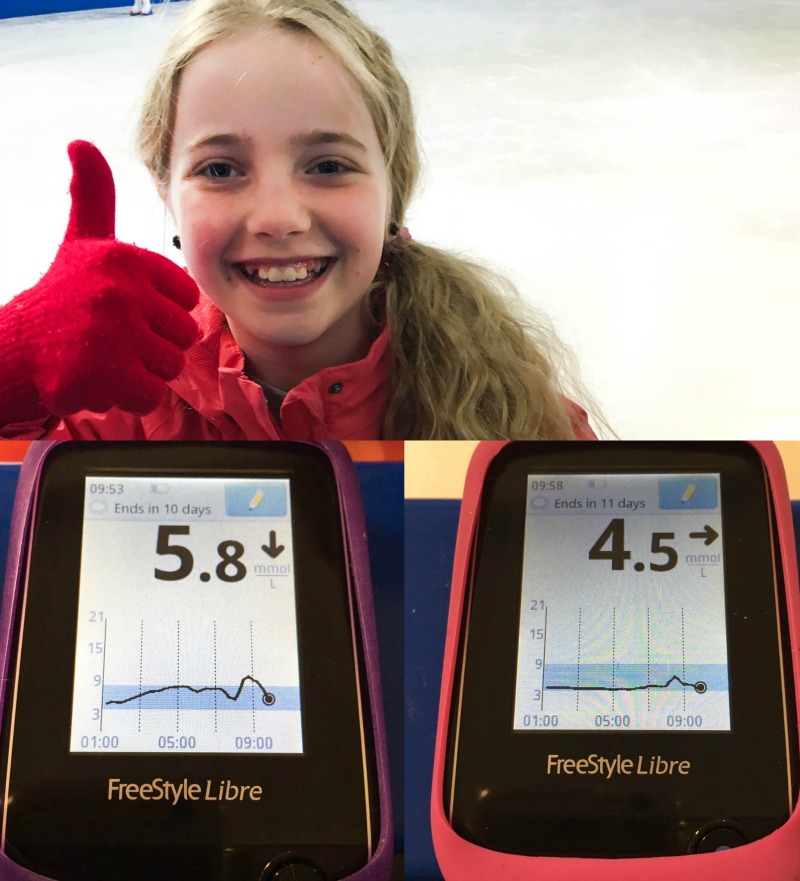 The Freestyle Libre is available online and has just been approved for paediatric use. A starter pack costs £159.95. Sensors last two weeks and cost £57.95 each.

Disclosure: we were given a Freestyle Libre starter pack for the purposes of this review. All opinion is our own. 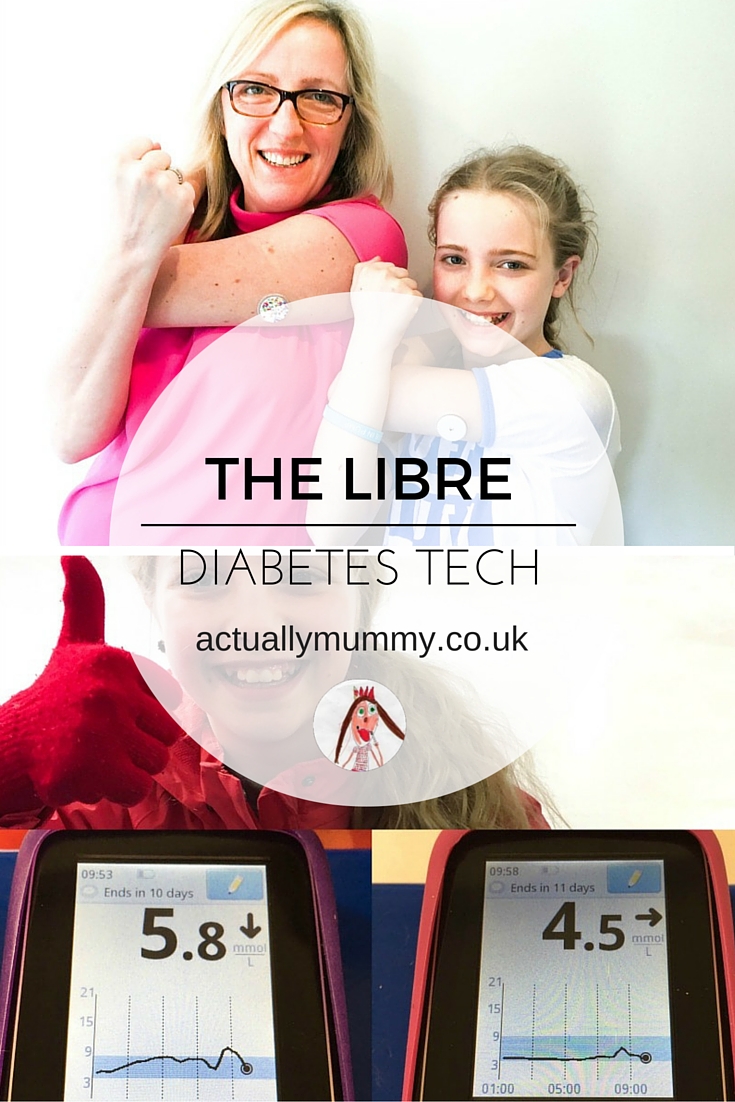 Could you give up something you love to save money?