Exotic Pets You Can Actually Buy

Owning a pet is a lot of fun. But most people go down the safe route, getting either a dog, cat, or hamster. The truth is that there are many more animals out there you can own as a pet. Some of them are domesticated; others are entirely wild. But they’re all totally adorable. Here are some of your options – they might surprise you!

Exotic Pets You Can Actually Buy 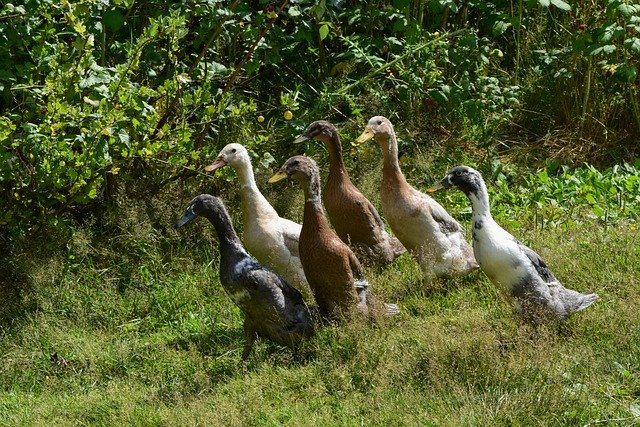 Runner ducks don’t look anything like your average mallard. Bred initially in India, these ducks’ hips are shifted forward, meaning that they stand upright as they shuffle along.

They retain many of the personality features of regular pet ducks – such as their strong sense of independence. But they’re also excellent egg-layers – a bonus. Plus, they don’t have a habit of gaining weight, even if you leave food out for them all day. 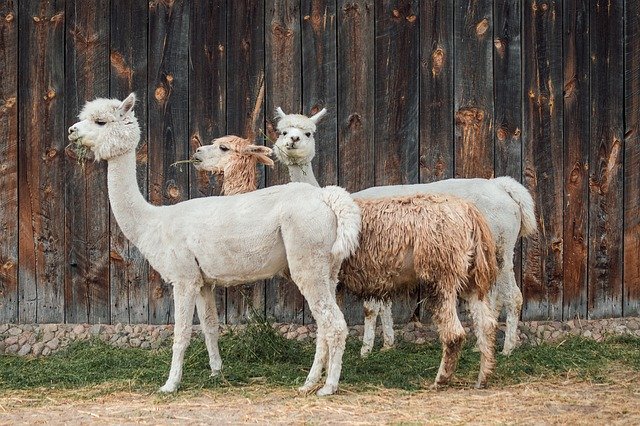 Alpacas are becoming increasingly popular in this country, thanks to their ability to ward off predators, like foxes. According to GB Alpacas, they have a friendly temperament and create close bonds with their owners. Plus, like ducks, they provide you with material rewards in the shape of their woolly fleece. Yes, you’ll have to chop it all off every year, but it can be valuable when you come to sell. 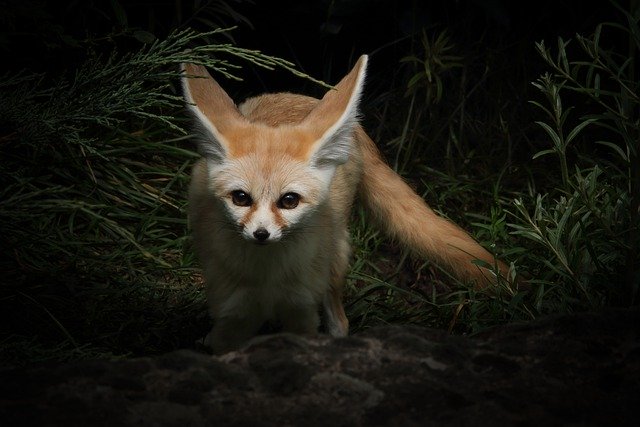 Fennec foxes are one of the most unusual pets in the world. These foxes have been specially bred to eliminate their natural aggression and, essentially, fully domesticate them for life alongside humans.

They’re great for people who want the best of both dogs and cats. Like cats, they love their independence and are happy to be by themselves. And like dogs, they’re playful and loving. Plus, they have enormous and cute ears that look adorable. 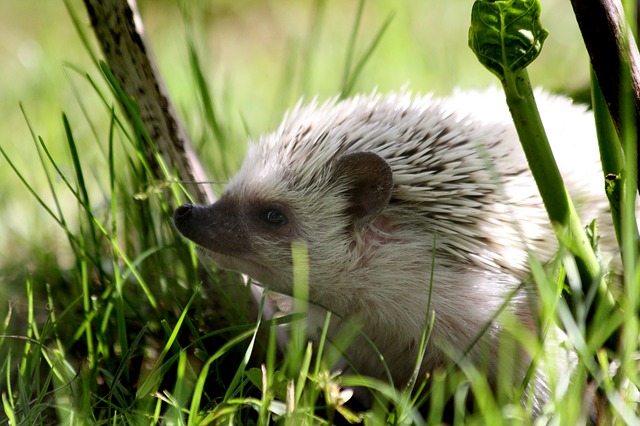 You can’t keep native hedgehogs as pets. They’re wild animals. However, you can keep African pygmy hedgehogs – a species that looks very similar to their native counterparts.

Pygmy hedgehogs have cream-coloured bristles and are nocturnal, meaning that they’re most active during dusk and dawn. Feed them cat food – minus the fish – as well as fruits, veg and scrambled egg.

Micro pigs aren’t actually as micro as you might imagine when fully grown. Even so, they make excellent pets – again, mainly because they combine the characteristics of dogs and cats.

What did Winston Churchill say about pigs? Dogs look up to us. Cats look down on us. But pigs see us as equals.

He was right. Plus, they’re much more intelligent than the vast majority of pets, meaning that you can develop a special relationship with them. Their personalities are all unique, and they each have different interests. They are highly advanced animals, indeed.

Capybaras, however, immediately put you at ease. They’re one of the kindest animals on the planet. And they’re willing to show love. Many grow to weigh the same as an adult human – 65 kg. They’re huge!

So there you go! If you need me today I’ll be down a rabbit hole of hedgehogs on Pinterest!

Teaching Your Kids In Different Ways During Coronavirus