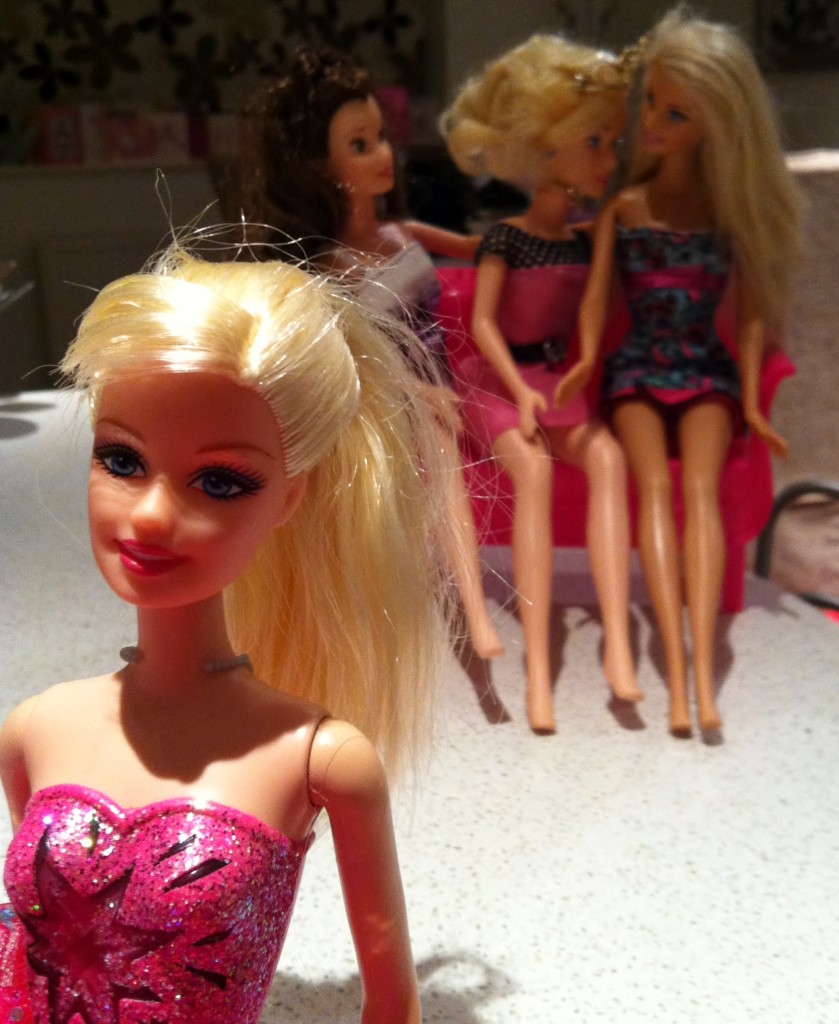 Last week Blogland was in a tiz about bullying. A lovely mummy blogger wrote a post describing something she felt bad about; someone else criticised her very harshly, and everyone kicked off! Amongst all the discussion about bullies, another theme arose: cliques.

It seems people feel that there is a kind of hierarchy of bloggers. Well there is. Some people have been at it for longer, they know each other well, they have stuff in common. It is natural. Allegations of cliques were bandied about, implying that some bloggers are hostile to newcomers.

I take issue with that. I am 7 years old, and whilst I will not lay claim to being bullied, I have felt the pain of hurtful comments. I have been ridiculed on occasion by other girls. It was painful, but I didn’t dwell on it. My problem is with the everyday; I feel the slights of my friends, unintentional or otherwise. For some reason I have always been part of a 3; I have never had an exclusive friendship like some girls do, and sometimes that is difficult. My best friend is also someone else’s best friend – sometimes I am excluded, and it hurts.

Bullying and cliques are such big news that allegations online are bound to provoke a reaction. There’s even a Nintendo DS game, Queen Teen The Clique, where you join a new school and everyone is mean to you. To become their friend you have to do lots of errands for them until you are accepted into their group and invited to the party. You are basically bullied! This game has an age 3 rating on it, so children that young are being introduced to the concept of the ‘in-crowd’ and how the system works! 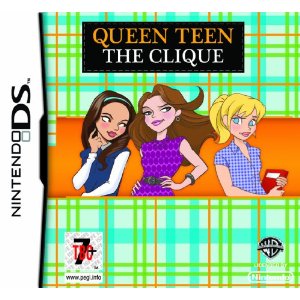 Don’t get me wrong; I know that it is sometimes me on the ascent – sometimes I may inadvertantly hurt a friend. And that is the key word: it is inadvertant. Mummy has helped me create coping strategies for upsetting times. If things aren’t working with a friend, I suggest something fun to turn it round. I play with someone else for a while, or I go and find something that makes me happy (books often do the trick!). And when nothing is working, I talk to my friend. I pick a time, and I explain how I feel. So far I’ve been lucky – it has always helped.

You see, people are often totally oblivious to the feelings they evoke in others. Do these bloggers realise they are unwittingly part of a group? Probably, but do they play on that to the exclusion of others? For the most part, the answer is no. My advice to the bloggers who feel that way is this:

Are there groups of like-minded bloggers who have known each other for ages? Yes. Are they hostile to newcomers? Not usually, so please don’t label a whole bunch of bloggers with one person’s rudeness. Are there cliques? Only if we allow it. 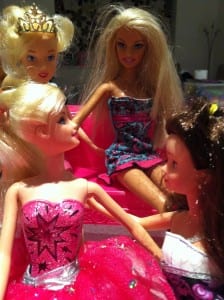