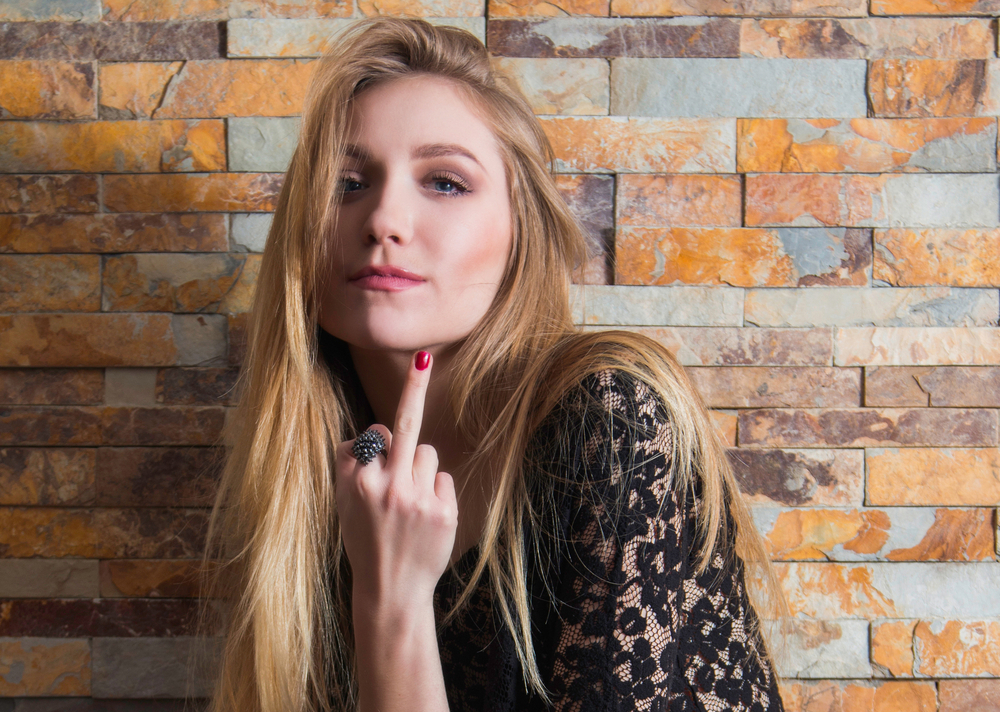 Recently we visited a restaurant on our holidays. It was about 7pm, and after a long drive, we were looking for some great pub food, as recommended by our hotel. As we walked through the bar area en route to the restaurant, we got a glare from the barman. Odd, but not unusual – sometimes pubs don’t allow children in the bar, and that’s fine. But what happened next left us speechless. “Oh, we can’t have children in the restaurant. Or the bar. We do have this table in the lobby, but unfortunately it’s taken at the moment.”

The Rising Sun in Lymouth is credited with being the oldest, and most famous pub in the village, having survived the massive floods of 1952, that wreaked havoc on other buildings and lives. The proprietors can also now lay claim to having service values that match the era of that catastrophic night, maintaining the archaic notion that restaurants are no place for children.

I can only assume that they fear childish behaviour. Perhaps they worry about their guests playing with knives or sucking the sugar sachets. Do children talk too loudly? Or maybe fidgeting at the table causes angst to other guests? I wonder what their cutoff age is? When do potential customers stop being an irritation, and reach the age where their money is acceptable currency?

Myself and my brother know how to use a knife and fork. We butter our own bread rolls, we ask for our lemonade with a please, and receive our meals with a thank you. We have been known to fiddle with our cutlery, and make craft dolls with our serviettes, but a quick look from a parent will contain us. We have never been allowed to empty sugar sachets into our mouths, or play with the salt.

It’s true that some parents do allow poor behaviour at the table. But on our many family visits to restaurants such children have been in the minority. If the service is good enough, and food comes quickly, there is never any reason for a child to be bored enough to act up. And any manager worth the title knows how to politely ask a party to tone it down on the odd occasion that behaviour is becoming an issue.

We left, and took our by now extensive need to spend money on food to the Rock House Hotel, which we’ve mentioned here. But Mummy wasn’t in the mood to let it go, and we got to thinking about how children get a bad rap. Children are naturally unconfined in their behaviour, but they’re the best learners in the world, and largely they want approval. Unlike a lot of adults, who seem to go through life thinking only of themselves.

Like the elderly couple in our hotel, who needed some parents to tell them to pipe down at 7am when children were sleeping in the next room. I can’t imagine that the people they phoned, to recount the beauty of the place they were staying in, were very impressed to be woken for such narcissism at the crack of dawn either.

It’s also the man who didn’t raise a hand of thanks when you waited for him to drive between the parked cars, before taking your turn. And the lady who breezed on by without a glance, as you held the shop door open for her to enter. Even I know that when I’ve ‘accidentally’ barged the Bug out of the way I have to say sorry and give him a cuddle.

It’s the marketing girl you’ve never met, who wants  you to advertise her product free of charge, but who hasn’t done her research, doesn’t know your name, and therefore chooses to call you ‘Hun.’ It’s the telesales boy who makes an assessment of your age from your voice, and chooses to call you luvvie.

It’s the men who sit behind a young Arsenal fan, at his first game with his Dad, and don’t see fit to modify their language. C**t and f**k are not words that need to pepper every sentence, and they don’t need to be heard by a 6 year old.

It’s the woman who calls the police when she sees 3 teenagers sitting on a park bench enjoying the sun, you know, just in case…

Coincidentally, we visited Jamie Oliver’s Fifteen in Cornwall a few days later. They have a policy stated on their website and menus, that children are welcome at seatings beginning before 6.45pm. We enjoyed our arancini, griddled pork with broad beans and spinach, and chocolate fondant immensely, whilst chatting about the view, our holiday, and the surfers catching the evening waves. Then we said thank you to our waiter and left for a run and a bit of shrieking on the beach. Children know how to behave, and when not to. The same can’t be said about some adults.

What’s your view? Should children be allowed to learn good behaviour through guided experience in restaurants? Or should we ban all under 16’s from polite society? And what do we do about the ignorant adults in the world?

Expressions #11: Too much too young?