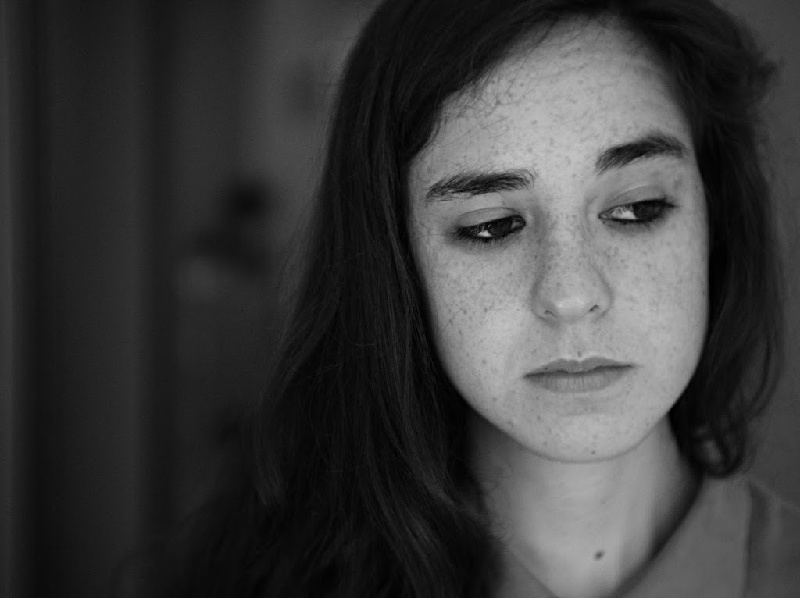 Is your teenager involved with drugs?

If your immediate reaction was “Of course not!” it might be worth thinking again. Earlier this year I shared a post on Facebook by Surrey Police, concerned about the numbers of young people they were seeing drawn into drugs without realising what they were doing:

We are seeing more and more instances of children (from as young as 10 and all walks of life) being groomed in to the drug dealing world.

The children, who are often lured by dealers to ‘run’ the drugs in return for money, alcohol or the promise of a glamorous lifestyle, are soon ‘owned’ by the gang. With that comes extreme threats of violence and torture.

I was overwhelmed by the number of people who contacted me after reading the post. As parents we all talk about online bullying, gaming, and sexual grooming. We tell our kids not to take drugs, drink alcohol, or send nudes. But we never expect our children to get involved in supplying drugs, or hang out with the sort of people who might. But it happens in ways we wouldn’t imagine. 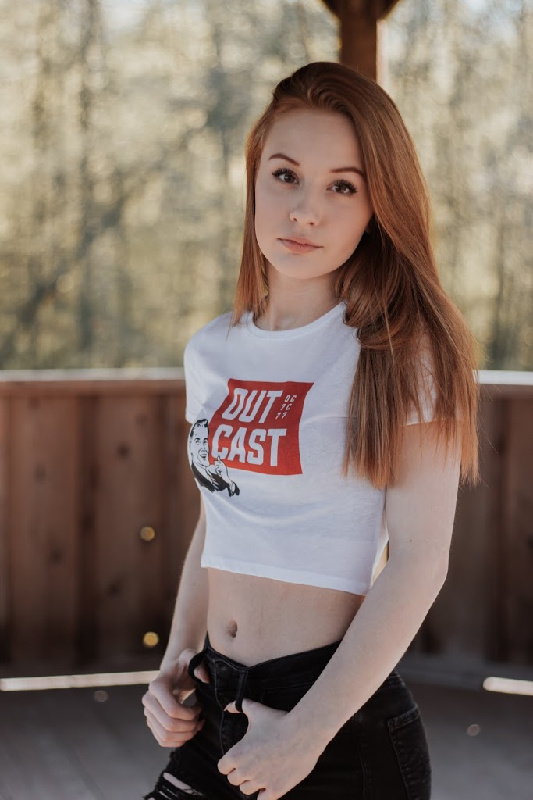 Photo by Mean Shadows on Unsplash

How teenagers are drawn into drug culture

One of the stories I read fell into exactly this scenario. Sarah’s teenage daughter Kate* has a wide circle of good friends and goes to an ‘outstanding’ secondary school; she’s a smart girl who takes her schoolwork seriously, and acts responsibly. And yet she was expelled for supplying drugs in school. Kate had friends in other schools – pretty normal for a girl of 15 – and some of those friends knew others who did occasionally take drugs at parties. Word went round that she knew these people, and very soon, Kate was doing favours for friends of friends in her own school, taking their payments and bringing back pills. She was popular, the cool kids liked her, she wasn’t making money or taking drugs herself, just doing favours in return for social acceptance. But she was effectively dealing.

Drugs are more prolific than alcohol amongst teens

What makes drugs such a big risk is that alcohol and cigarettes are so difficult for teenagers to get hold of these days. Which is a good thing. Smoking and drinking amongst teenagers are in decline in the UK, but as drugs aren’t controlled in the same way, there is easier access to them amongst those in the know. And that’s a wider circle than you’d imagine; it’s also happening  younger than you’d think. I asked my own kids if they were aware of drugs in their school. My youngest is 11, and in his first year of secondary; he had no knowledge of anyone in his year who might have taken drugs. However my daughter, aged 14, told me that she knows of people her age who smoke cannabis, which indicates to me that if she wanted some for herself, she’d probably be able to get it. She’s another good student, with a lovely group of friends, and my gut instinct is that she wouldn’t mess with drugs. She also knows the rules, and generally sticks to them. But faced with peer pressure, would she be able to resist 100% of the time? 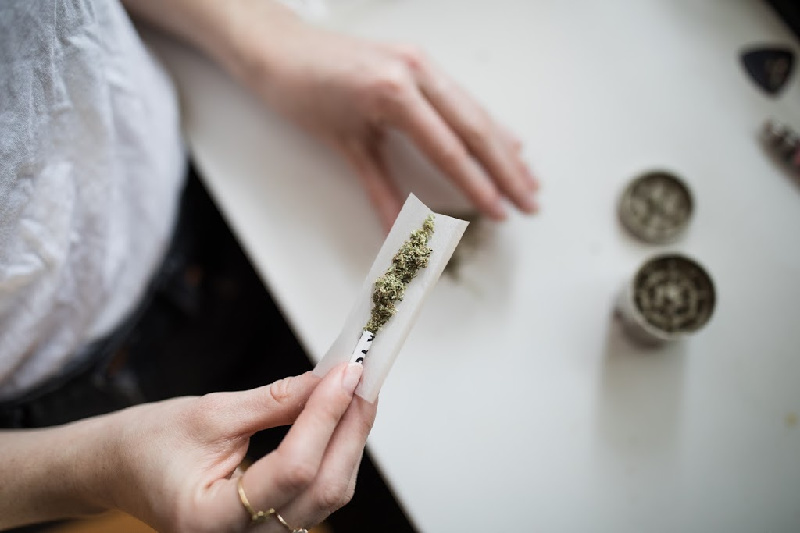 Photo by Thought Catalog on Unsplash

But it’s just one harmless joint, right? Kids will be kids. Well, not so much. Some of the people who contacted me had even darker stories to tell, and the stats back it up. If your child is involved with people who supply or take drugs, they are much more likely to be exposed to even more dangerous situations like knife crime.

It’s a difficult subject to tackle with your kids, and I know so many parents who don’t want to expose their young teenagers to that kind of fear before they’re ready. However, I really think that once our children are in secondary school (and especially if they have older siblings), they’re going to get access to all kinds of information that might be scary. My preference is always to be the person who told them about it first, so I can moderate some of what they hear, with truth rather than gossip, and answer their questions. Mark Higgins, a former teenage gang member who was stabbed 5 times, agrees:

In my opinion, the way things are going now, I know of totally innocent people getting killed, who weren’t in gangs, drugs nothing. So if people are getting killed for less, being anywhere near that kind of crowd is a massive danger, and all it takes is for you to be seen with the wrong crowd and you’ll now be associated with that crowd automatically – their enemies become your enemies. I think people do need to be educated more about gangs from as early as possible as I got myself involved from the age of 13, but I was just naive with so much anger and emotions and that life was just there with an easy way to get in but you never think how bad things could get years down the line.

Sharon Lawton is a Hertfordshire based Family Coach, specialising in supporting families going through difficult situations, including conflict management, confidence skills and wellbeing issues like managing stress and anxiety. She has two teenage boys of her own, and agrees that learning how to give young people the skills and tools to build resilience against all these pressures, including the pressure of gang culture and drug crime, is now an essential part of parenting.

Teenagers with good emotional health and wellbeing are more likely to achieve their potential, have a better approach to their studies and will also have better attendance at school. We all know now more than ever teenagers are under immense pressure, both academically and socially. This is having huge repercussions for their mental health and general sense of wellbeing.
Last year nearly 600 people age 10-24 took their own lives. 1 in 5 teenagers now suffer a mental health issue, with the number of teens self-harming on a steady increase. With this in mind Sharon  runs events for parents and teens aimed at building emotional resilience to avoid exactly this type of issue. Scroll down, or click this link to see more about her Happy Teen Wellbeing Weekender sessions, and to purchase tickets for the next event.

Erivaldo Felix, another former gang member speaking at Sharon’s event, is also a firm advocate of mental health support. He says “It’s important to understand the reasons behind young people’s decision making and how the environment, family friends can have a big impact when making these tough decisions. Seeing things from young people’s eyes and finding certain skills to avoid going down the wrong path is really important.” Erivaldo turned his life around after meeting and being mentored by Victory Youth Group. He now shares his experience with parents and young people to raise awareness of the problem, and to try to prevent other kids experiencing the same. 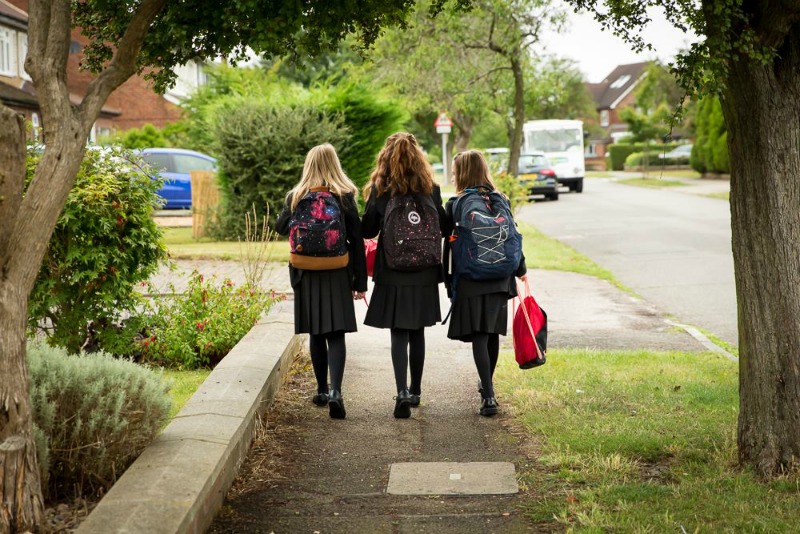 It’s not just the ‘Difficult’ kids

It would be easy for those of us sitting in white middle-class England, surrounded by top state and private schools, to believe that gang culture is about deprived ethnic groups in under-policed cities – because that’s what we see in the media. Sadly though, there have been several knife attacks amongst group gatherings of middle class teenagers from good homes. We can’t afford to be complacent. In fact, it’s now recognised that young adults from more privileged households have easier access to drugs, because they have more available cash to spend on them. My friend’s son was 13 when he started asking for beer at his birthday parties, because the boys from the private school he goes to always had alcohol at their own celebrations. And it’s now acknowledged that parents are the biggest suppliers of alcohol to underage teenagers.

So what do parents need to know about drugs?

The situation is so serious that recently, a group of headteachers got together to create a letter to parents, detailing police findings on what is available to our young people, and what to look out for. It’s sobering reading, and more proof – if you needed – that even teachers think children need you more when they become teenagers, not less: 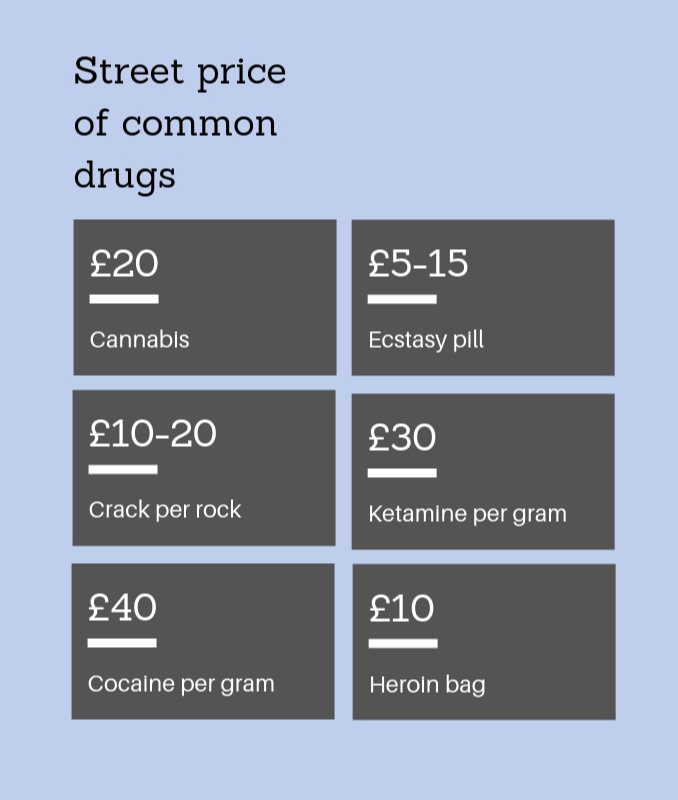 It’s not beyond the teenagers of an averagely well-off family, is it?

What should parents do?

As ever, I’m going to say talk to your kids. Honestly, and as early as possible. They need to know about the dangers they will come across, while they’re still mostly influenced by you, and not by peer pressure. They need to understand that it’s not ‘just one experiment,’ and that even if it were, it could end up killing them, or leading them into dangerous situations with groups of people who might harm them.

Then keep an eye on your kids. Check who they’re hanging out with, where they go, and what they’re spending their money on. Check their phones occasionally (and if you need help deciphering what they’re saying, see my guide to teen text speak). It may feel like an invasion of privacy, but if you’re worried, it’s worth it. They are still your child, and they need your protection. If a conversation is uncomfortable, that probably means it’s an important one to have. And if you’re worried, contact one of the organisations below, or your child’s school.

← Living With Type 1 Diabetes: 5 Reasons to be Glad Creating an Inspiring Sewing Space with Framed Prints →