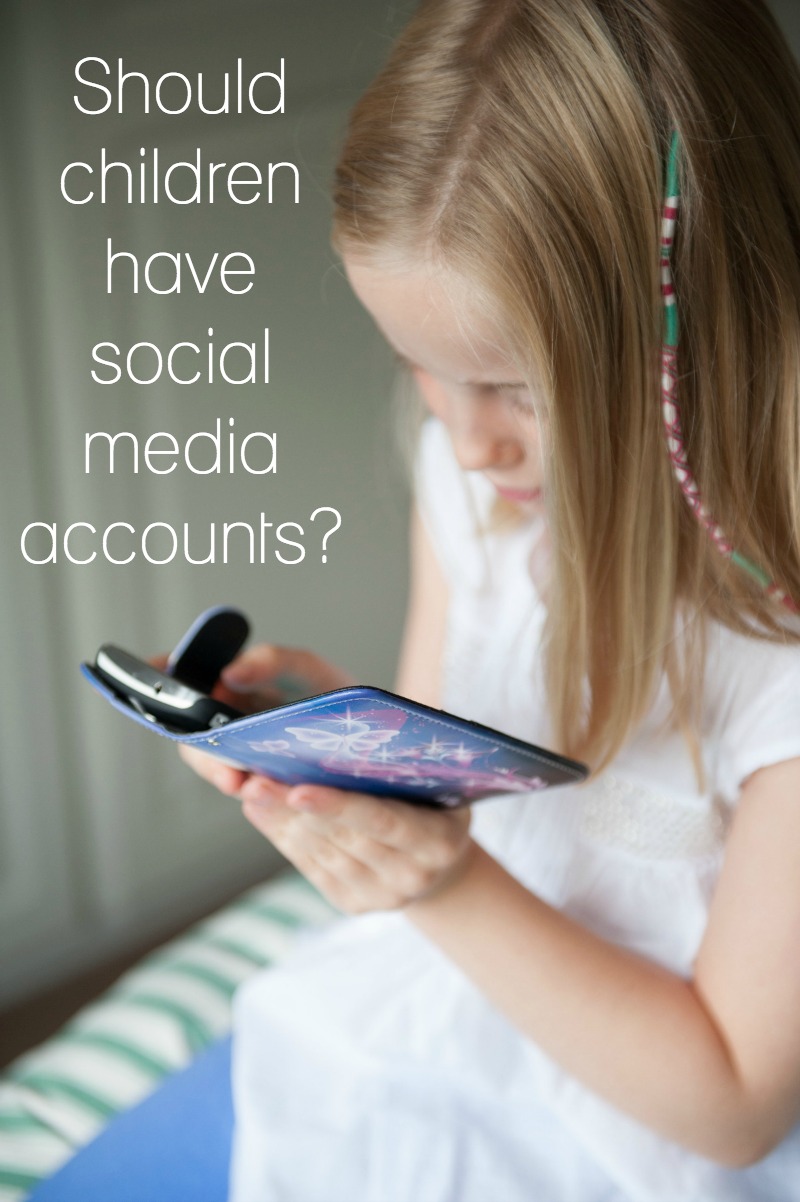 I once had an argument with a secondary school teacher about children and social media. She was unequivocal: children of any age have no place in social media. It’s too dangerous, they’re too young to understand it, and costly mistakes are inevitable.

I disagreed. Social media, and an online life are such enormous parts of today’s existence, that we’re fools if we think we can keep children from them for as long as we need.

My teacher friend quoted an incident at her school involving sleepover snapchat images, which had resulted in a 14 year old boy being expelled. He did something ill-advised – all teenagers will; he didn’t think ahead to the possible consequences – most teenagers won’t; he paid the price – no teenager needs to.

When you give a child a smartphone, and you have an internet connection at home, he’s going to find a way onto social media, whether you like it or not. If you ban it, as my teacher friend suggested, he will quite simply do it secretively, on other people’s internet accounts, without your permission. I have a redirect set up on my children’s email accounts, so that I get a copy of anything they are sent. But I know they’re wise to this. There is nothing stopping them from setting up an additional, alternative account that I don’t have access to. I cannot control everything they do, nor see everything they engage in.

Which is why it’s surely better for kids to engage in social media openly, with the full knowledge of their parents, when they’re young enough to care what we think, and to learn from an adult about safe use of the internet? My daughter, at age 11, has an account on several social media platforms, the most well used being Instagram, Whatsapp?, and iMessage. She told me yesterday that she and her friends are on PopJam. I’d never heard of it. “Oh, it’s like Facebook, but for kids.” they apprised me, and I relaxed. Not because that’s ok then; because they’re telling me about it, they’re open in their activities, and they’d let me see if I wanted to.

Given the worrying quotes above, parents clearly need more information about what their children are doing online. Today is Safer Internet Day, and the Department of Education (DfE – let’s link to them on Twitter, as we’re all about the online lifestyle here!) have some tips for parents on how to help children make safe choices online:

You also need to talk to your child about how to behave online, in the same way you would teach them how to safely cross a road. Here are some things they need to be made aware of:

Children are fascinated by the online world, and rightly so. They will come across things they don’t like during the process of exploring and learning about online interaction. I see it as my job to teach them how to deal with that when it happens, and arm myself with an understanding of what is, and what isn’t appropriate for them at each age milestone. There will be no Grand Theft Auto in my house, for example, until I know they understand enough to manage its influences.

I’m not infallible, and there will be hiccups along the way. Like the link my daughter clicked on a YouTube video that led to a phishing scam which froze her phone, demanded her money, and threatened her with the police. She was terrified. But she knows we won’t judge as long as she’s honest, so that became a learning opportunity, as we learned how to reset and clean her phone, and she learned not to click links until she’s sure she can trust them. We’ve also discovered Our Pact, which has allowed me to turn off internet access and apps on her phone after 8.30pm. Really useful when you want kids to wind down and sleep rather than hide their phone under the duvet!

Isn’t it better to learn this while a parent has your back, than to discover it alone and make even further mistakes? I’d love to know your thoughts.

3 Things to do with Kids at Half Term in London