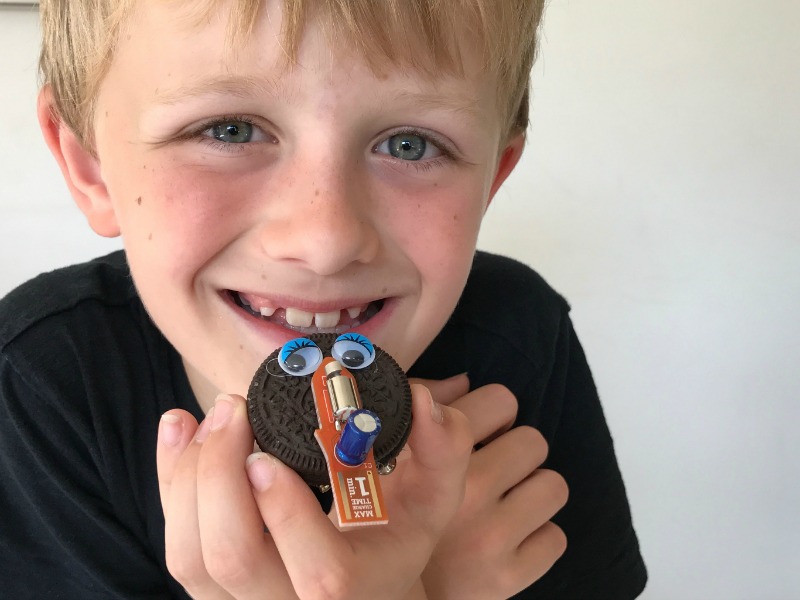 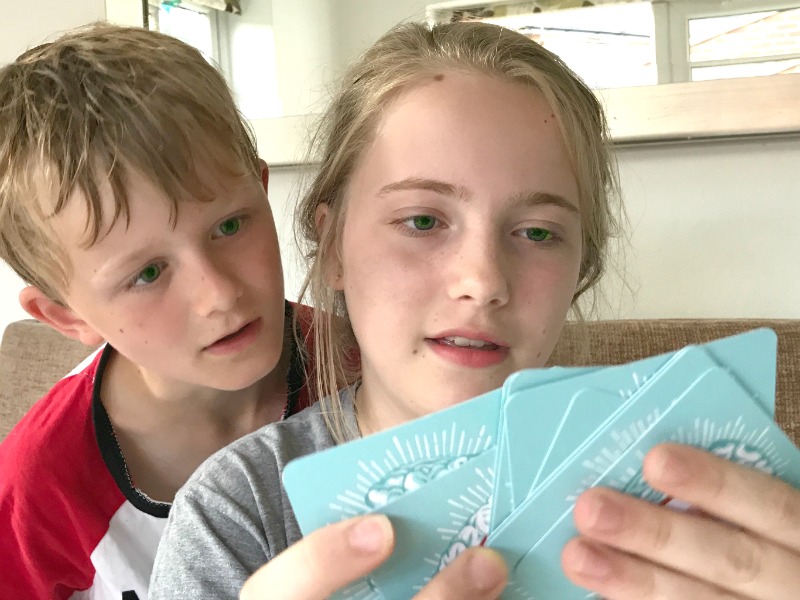 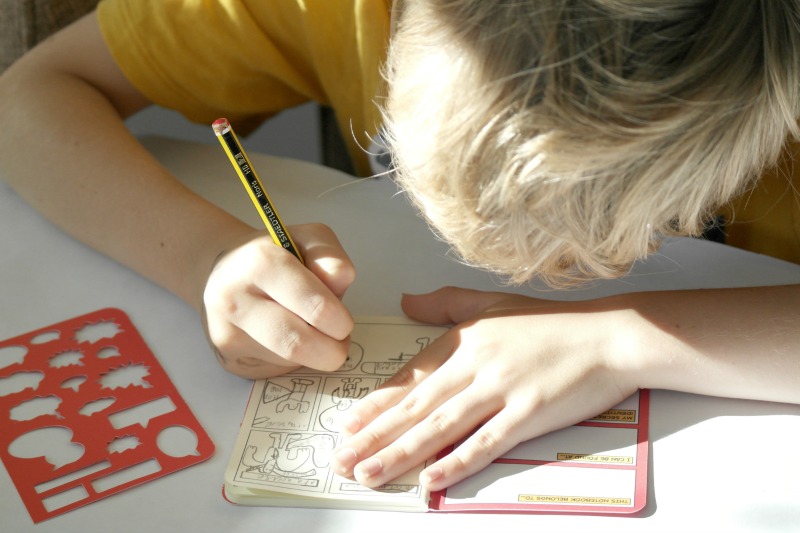 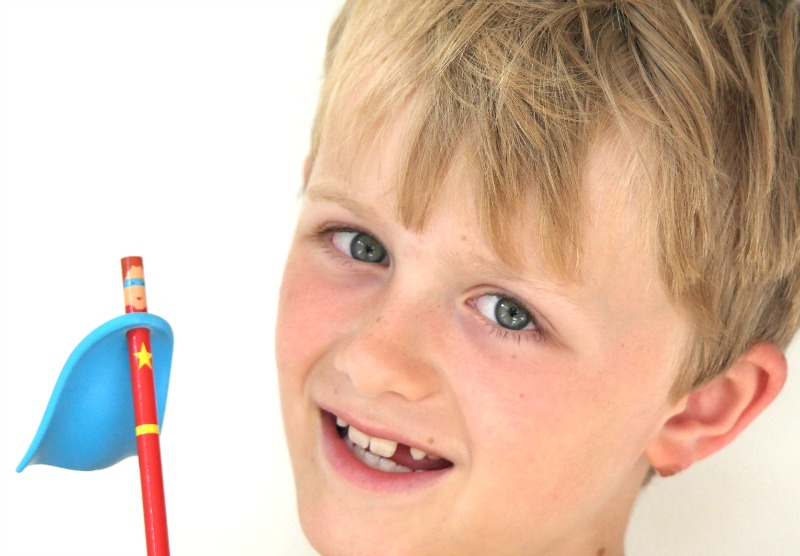 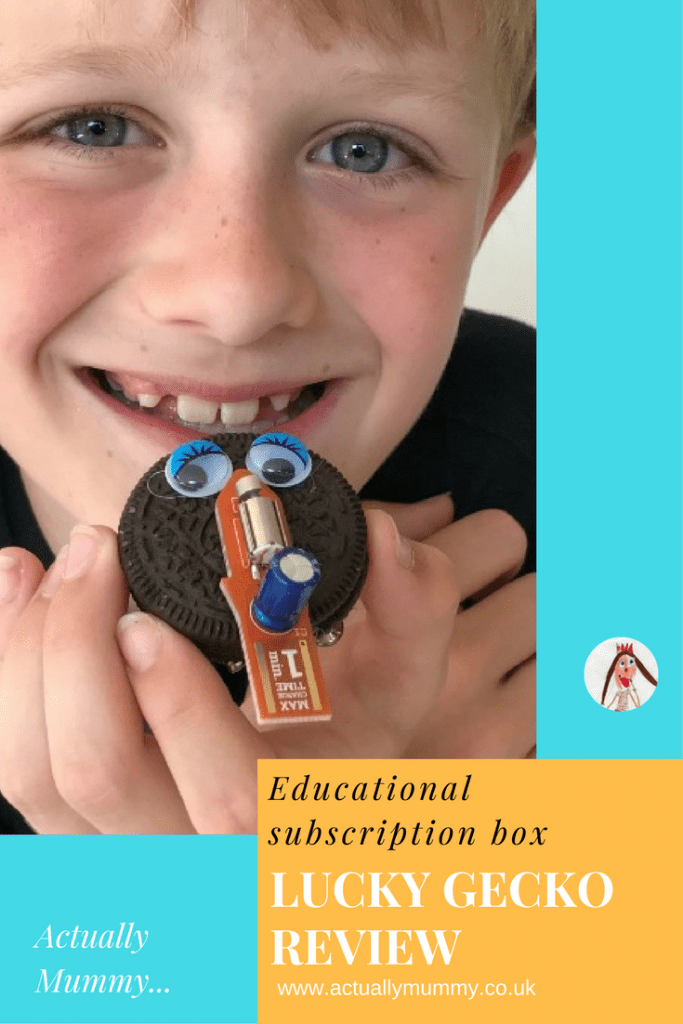 Lucky Gecko review: an educational subscription box that gets kids excited for learning.