An Open Letter to Type 1 Teens

On 22 July this year, Connor lost his life to type 1 diabetes. He was a normal teenaged boy, with everything to live for. But he had diabetes, an incurable condition that is relentless in its need to be managed, every hour of every day, for life. It is a difficult physical condition, yet what you very rarely see is the emotionally exhausting psychological burden of living with type 1, that is every bit as tough as the medical.

In the weeks following Connor’s death, Nicky, his mother, wrote this letter in the hopes that if just one young person read it, and felt less alone, his loss would be less unbearable. I spoke to Nicky, and she described her ‘dude’ as a young man who – despite everything he had on his plate – would put his friends and family before himself, and who was dealing with so much. For World Diabetes Day this Monday, Nicky would like to see more support for teenagers as they try get to grips with living an independent life with this sometimes crippling condition. 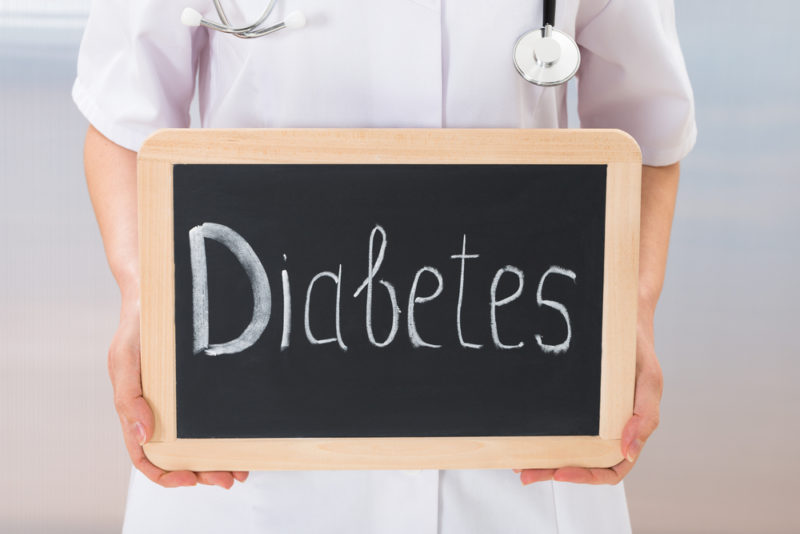 An open letter to your type 1 teens

Guys I want to tell you a few things.

Sometimes your parents call you heroes; you probably don’t like it, you don’t feel like a hero and you don’t want another label. You want to be ‘normal’, you want to get up and not think about blood sugar, insulin, cannula changes, clinic appointments. You want to go out with your friends, learn to drive, have a drink, live carefree like everyone else does.

I’m truly sorry but right at this moment, and as unfair as it is, you can’t.

I’m not promising that it will change overnight because it won’t. Your biggest battle is with yourself, it may feel like you’re the only one going through this – trust me you’re not alone. You think your parents don’t understand, you’re probably right, after all it’s not them that have to live with it is it? They would if they could though. They would take it in a heartbeat, they are dealing with their own battles and most of them are the same as yours (Why me? Why my family? What did we do?) There will never be an answer, just acceptance.

There are many success stories, people that don’t let it ‘get in the way’, they just make you feel worse sometimes though, don’t they? Then there will be you, struggling, denying, being angry, upset. This is normal and you’re not alone. Your parents nag you ALL the time. I’m sorry to say that this probably won’t change! As parents our job is to nurture you and prepare you for the big wide world, you just come with extra challenges, I’m afraid. As parents we don’t understand how you feel. Talk to us, rant at us, call us names, we can take it and we will! We will do anything to help you deal with the demons so you can do all the things you want to.

Now the harsh reality. You may have been called heroes, unfortunately you don’t have super powers. If you don’t do as much as you can to look after yourself there will be consequences. I’m sure you’ve been told that your eyesight could be affected, your internal organs could be damaged, you could lose limbs; that’s just what you want to hear isn’t it?!

I’ve been to see my son everyday since last week, I’ve sat and talked to him, listened to music with him and cried. I’ve cried because he’s not coming home. Cried because on Friday I have to say my last goodbye. My dude was not invincible and now as a family we are all paying the price.

I don’t want to scare you, but this is the harsh reality, that one injection that you ‘forgot’, those numbers that you ‘made up’ they ALL make a difference. Connor was just 18, so many things to look forward to. His younger sister has lost her best friend and I have lost my son. I know that he wouldn’t want this, I know that he thought he would be ok. I also know that he would hate to think of anyone feeling the way he did and would help if he could.

Please, please, talk to your parents, they will be prepared for ANYTHING you tell them I promise. If you feel that you can’t talk to them, talk to a professional (nurse, doctor, counsellor, friend). There’s so much support out there; use it, it’s the least you can do and you’re entitled to it.

There’s so much to see and do in the big wide world, take care of yourselves as best you can, let your family help you on bad days and hold onto the good days. It will get better, I promise. If Connor’s passing can help one of you, I know he will be happy.

Every time I speak about diabetes, someone tells me they have learned something. For World Diabetes Day, please, if you know someone with diabetes, ask them about it. Ask them how they feel, or get them to explain just one thing about how they manage their condition. If you don’t, share this post. If just one or two people learn something about how they might support a family member, a friend, a student, or a stranger, it will have been worth the writing of it.

With enormous thanks to Nicky for allowing me to share Connor’s story with the wider world.